Jim Ellison used to be a Special Forces Airborne ranger and is now a police officer in Cascade City. Recently a previously latent “genetic advantage” surfaced. All Jim’s senses are now hyper-keen.

Jim’s companion, Blair Sanderberg is a university anthropology student. He had been studying the phenomenon in low-tech tribes who traditionally hadve their own “sentinel”. He now helps Jim adjust to his new hyper-aware state. 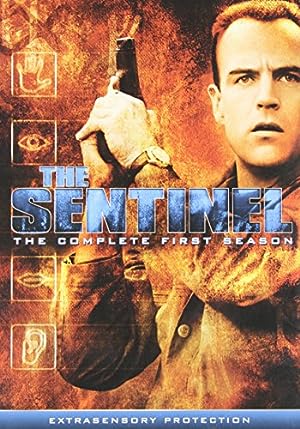 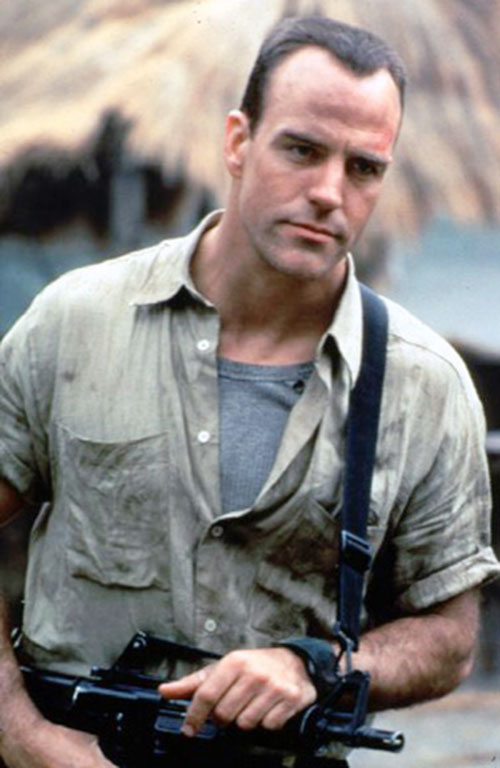 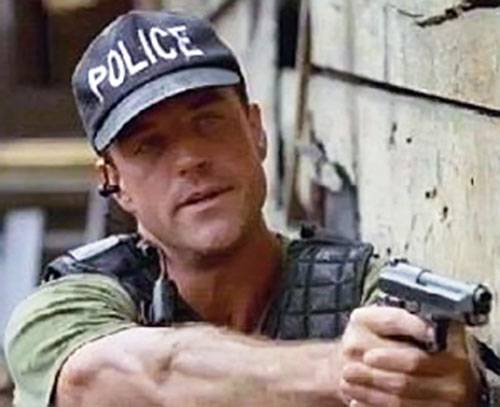