Falcon Crest was one of the big prime-time drama/intrigue series of the 1980s. It ran from 1981 to 1990. It has been frequently compared to the landmark and enormously popular Dallas – particularly in those countries who were having their first serious taste of American soap opera during the early- and mid-1980s.

Richard Channing (played by David Selby, who also was on the horror series Dark Shadows) is the main black hat of the second season. He’s evil, we tell you. Eeeeevvviiil.

Drama, death, money, catastrophes, wine, corrupt lawyers, lost siblings, grapes… and amidst it all, businessmen sinister and cunning enough to warrant the title of supervillain !

Richard is a willful, intelligent and ruthless businessman. He’s exceptionally charismatic and an excellent speaker. He is sinister and cunning enough to almost be classified a supervillain.

Richard Channing is a shady businessman thought to be the illegitimate son of Angela Channings’s ex-husband Douglas. He had been adopted by (actually sold to) a high-ranking member of a criminal organization known only as the Cartel. They raised him to give him a sense of not belonging anywhere.

Angela Channing, the matriarchal ruler of the Falcon Crest valley, immediately despised Richard. She believed him the result of her husband’s love affairs. Much, much later she would learn that he was in fact her own, thought to be still-born, son.

The business… of evil!

Starting out as a powerful newspaper editor, Richard later got into the wine business. As a result, he made several attempts to wrest control of Falcon Crest from both Angela and Chase. He also forced the production of a very profitable race track in the valley (profits were one million dollars a month, in early 1980s USD). He later acquired a large radio station.

His activities and ownership varied throughout the times. But at almost every point he would be a very successful businessman. Having affairs with his assistants and other prominent women, he eventually settled down, much later, with Maggie Gioberti, Chase’s widow.

Richard remains a charismatic force that’s not to be denied.

Richard is a tall man with black hair and brown eyes. He is always seen in the finest suits. He has very confident body language and fire in his eyes. He is regarded as being exceptionally charismatic and willful.

Richard Channing is a complex man. He is an expert at hostile takeovers and will make his mark on the world. He is completely unafraid and determined to succeed against impossible odds. He appears to be in complete control until enough is kept inside which results in him exploding.

He is, in fact, afraid of showing his true emotions and any vulnerabilities. He refuses to show pain or weakness even if very badly hurt. He will not change his opinions even on the threat of death. The Cartel proved unable to affect him even with their most brutal tactics.

A man of two-dimensional values, he hates Chase, Cole, Michael, Lance and Angela and loves Maggie, Emma, Lorraine and his assistants. It seems he hasn’t made up his mind about Julia and Terry. He is usually intimate with his female assistants, but will eventually discard them.

Richard is, of course, very good at making enemies. He will work with the competition (usually Chase and Angela) if properly motivated or external threats exist. In the little spare time he has, he likes to play with and paint toy (tin) soldiers.

Richard is also super-charismatic. He will wine and dine the opposition into a deal even if they know that he is not to be trusted. Later, once he has gotten their wealth, he will ignore them completely. He’s also in the habit of threatening employees if they aren’t perceived as effective enough.

His only weakness is his soft spot for his stepdaughter Lorraine, who can never be involved in any of his criminal affairs. She has to be protected at all costs, even at the cost of her happiness or their relationship.

He is also always there for Maggie, who he feels is not like the rest. This would later develop into marriage. In the early stages he would listen to her advice, although he wouldn’t show any reactions that he did so. The irony that his worst foe, Angela Channing, is actually his real mother is not to be lost either.

He is hungry like the wolf, and feels contempt against his own weak and evil sides. Despite the fact that he could change, he feels that it’s much too late for that. He is quite often his own worst enemy. Although conniving, he sometimes does irrational things to get people’s acceptance.

The result is that he wins big and loses big. Always on the prowl, he is rather paranoid, and doesn’t miss a thing. He does, in fact, hire detectives and shady types to keep ahead of the competition. Because of this Richard is often the only one who knows everything about a given situation.

Richard is not beyond blackmailing or extortion and does so regularly. Physical threats are also on the menu. Twisting the truth a little in his own favor in his newspaper or radio station is a general tactic. Still, he does have some moral scruples limiting his activities. He would never stoop to killing an adversary simply to obtain their power and wealth.

If a death happens by complete accident he will be disturbed for a while and then forget about it since the show cannot stop. He might even poison the competition’s wine fields on occasion, but he would anonymously tip them off that there is now poison, so that nobody is actually killed. If he knows that an assassin is after somebody, he will tip them off about it.

Whenever he uses dirty tactics it’s all, of course, completely untraceable back to him. He is a gambler and chance-taker. He will take great risks, although he almost always has a backup safety plan at hand – so that he will come out on top.

“I don’t want him setting foot in this house unless he’s buried in the basement !”

“Are you comfortable Angela ? Can I get you anything ? Maybe you’d like an arsenic on the rocks ?”

“She is planning a move on the New Globe. I could hear it between the lines.”

“This whole thing seems like the work of an amateur. Unless, of course, that’s the way it’s supposed to seem.”

“I don’t think we should get anyone else involved, Chase. If we are dealing with the Cartel, I can’t emphasize enough how careful we’ve got to be. Not just for our sakes, but for our loved ones as well. I don’t want any of us to forget that.”

[Reading an editorial on KRDC radio trying to frame the enemy] “He has been found guilty of attempted murder of his own grandmother, Angela Channing. Now, Lance Cumson — this child of privilege and wealth — awaits sentencing. No doubt secure in the belief that wealth and privilege will mean a mere slap on the wrist for his crime. But I don’t believe that justice should be brushed aside because the convicted man comes from a rich and powerful family. On the contrary, I believe — as I’m certain do the majority of my listeners — that Lance Cumson should receive as stiff a sentence as the law allows.”

Richard [avoiding and catching an assassin]: “You’re a pretty good shot, Padgett. From close range… that bed’s a goner.”
Padgett: “I didn’t have a choice, Mr. Channing. It was Spheeris (of the Cartel), he threatened my life !”
Richard: “And offered to reward you handsomely, I’m sure. Don’t you worry, you’re going to get your reward.”
Padgett: “Let’s talk this over, Mr. Channing… please ! Maybe I can be a double agent for you ?”
Richard: “You’ve been watching too many movies. I make it a policy to not keep assassins on my payroll. We’re going to deposit you on the streets of Tuscany. If I were you, I’d catch the first plane out of this country. Because that’s your only hope.”

Richard Channing would have been adopted by a member of the 1000 or Intergang. He would likely clash with Lex Luthor and attempt dirty tactics with Bruce Wayne, Ted Kord and other prominent millionaires and businessmen. 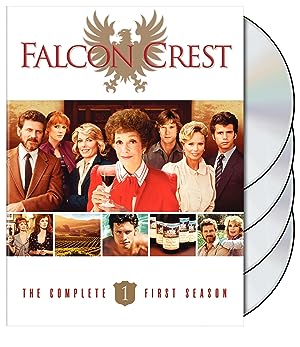 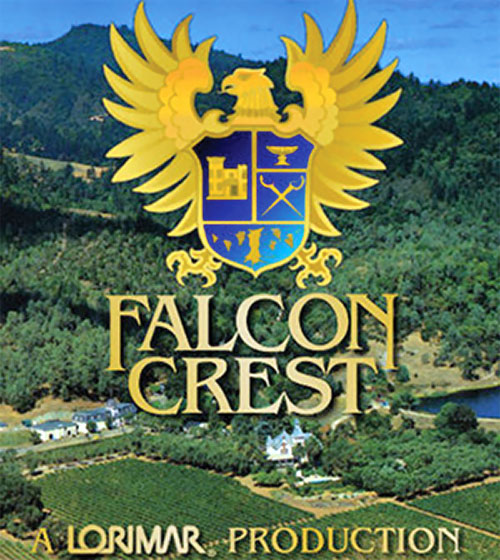 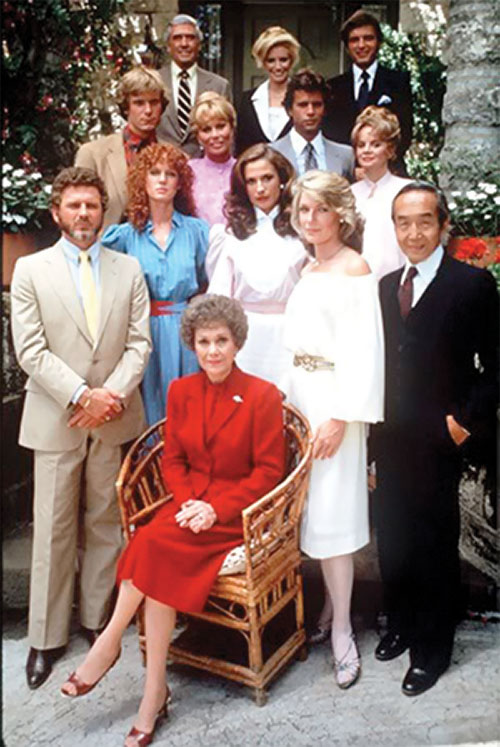