For context, we suggest that you first read the The Family tribe profile.

Rikki is one of the Family Warrior’s greatest fighters.

He handles any type of weapon fairly well, and is a crack shot.

He’s powerful mentally also. He’s wise, witty and perceptive. His spirit is strong and in harmony with his surroundings. Rikki possesses an excellent empathic bond with all forms of life, both human and animal.

He has knowledge in herbal lore and drugs. And can apply first aid if need be.

Occasionally, he can subconsciously sense a danger before anyone else.

Additionally, he’s an excellent tactician and quite often leads small groups of Warriors. 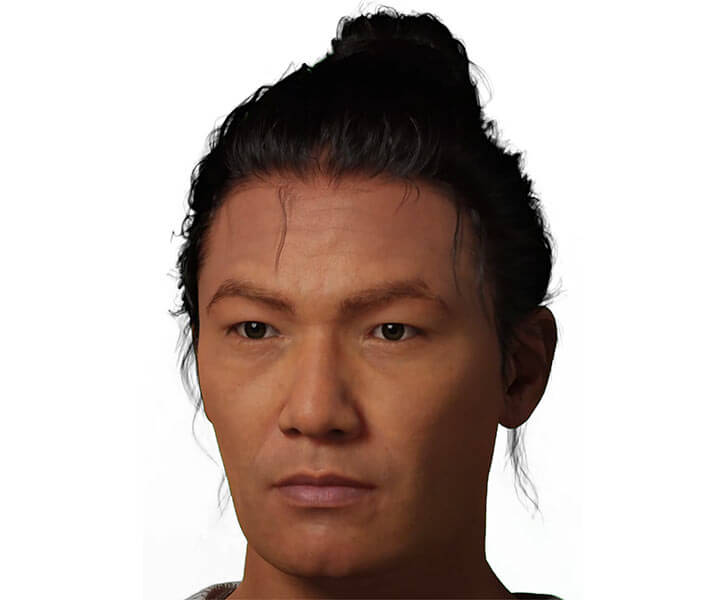 Rikki is among the post-apocalyptic survivors known as the Family. From a very early age he studied philosophy, history, religion and the martial arts.

At the age of 16 he took the name Rikki-Tikki-Tavi (Rikki, for short) after a literary figure  . Being named after fiction characters is the custom within the Family.

He joined the Family’s Warriors – the experts responsible for the protection of their society. Rikki’s fighting prowess and leadership eventually resulted in him leading Beta Triad. Which was one of six three-man combat teams.

The other two Beta Warriors were the fierce Yama and the cooler Teucer.

Triad Beta has often been put in the position of guarding the Family’s Home when Triad Alpha has been on a mission. Rikki’s tasks have also included the planning of the defence, and putting together schemes for patrolling.

At any given time, Rikki likely is either with his wife Lexine, or perfecting his physical and mental skills.

The leader of Triad Alpha, Blade, decided that Rikki could use more experience. In case Triad Alpha was slain and Triad Beta had to step up.

Veteran Triad Alpha member Geronimo took the opportunity to stay home with his wife, and Rikki took his place.

Rikki thus regularly went on mission with Blade and Hickok.

Still at large, Rikki is a Warrior with many stories behind him – and more to come. 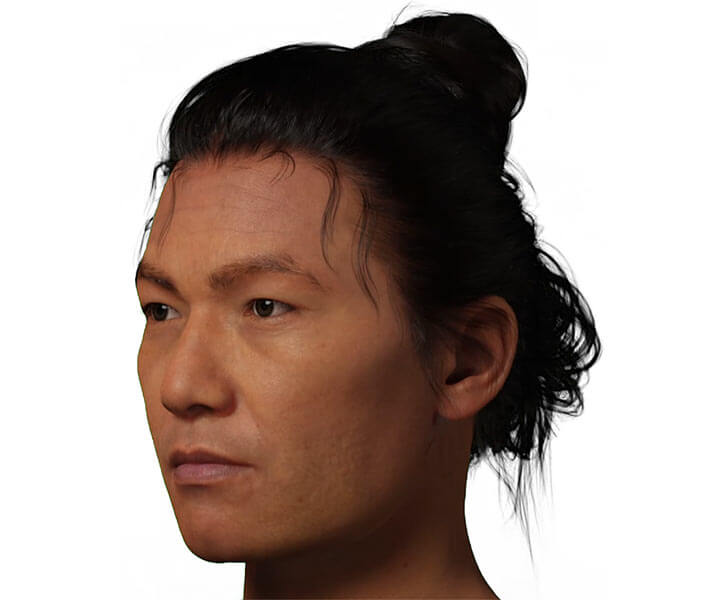 The portrait used in this entry is quite arbitrary, but the profile looked kinda empty without a picture. (I just went for a rugged outdoorsy sexy samurai thing — Ed.)

Here’s a video of the character model playing its idles loop, because why not. It’s a great tool and it’s one of the very few times I ever got picked for a free beta.

Rikki is a short, slender and muscular East Asian man. He has long black hair and brown eyes and usually wears a black shirt and a specifically woven black budo suit.

At all times he also carries his dear katana, a submachinegun and at least one shuriken.

Occasionally, he also carries old Japanese weapons such as a kyoketsu-shogei.

He moves gracefully and appears to be cool and serene.

Rikki is a humble individual in peace with his surroundings and himself. He’s a frequent Zen-practitioner, yoga-practitioner and often sits in contemplative meditation.

He honors all life and is humorous and kind.

He demands very much of himself, such as total expertise in swordsmanship and the martial arts. He almost lives by some versions of the rules of the old samurai. As such, his katana is not only a weapon to him, but it also contains part of his own soul.

(Presumably, Rikki only had access to obsolete-even-during-the-1980s anthropological resources to build his Warrior persona – Ed.).

His perceptiveness and sensitivity makes him an able leader. He’s often able to cheer up his friends.

In combat he doesn’t speak much, but acts with lightning speed instead… quick and effective.

He avoids unnecessary violence, but goes full out if the threat is imminent for his and his friends’ survival. In highest probability, he would sacrifice his own life for his fellow Warriors or the Family, if it ever came to that.

The only thing that would stop him from such as sacrifice is the grief it would give his wife and his friends.

He always step in to help and protect those in need. This trait, which he shares with Yama and Hickok, might be seen as recklessness. Blade often jokes that they are all mad to act like this.

Often, Rikki has words of wisdom or encouragement for his fellow human, or inhuman, beings.

“We should try to perceive the spiritual world’s true nature. Without a spiritual anchor, our lives are like dead pieces of wood that float in all directions by the currents and the wind, without direction, without goal.” 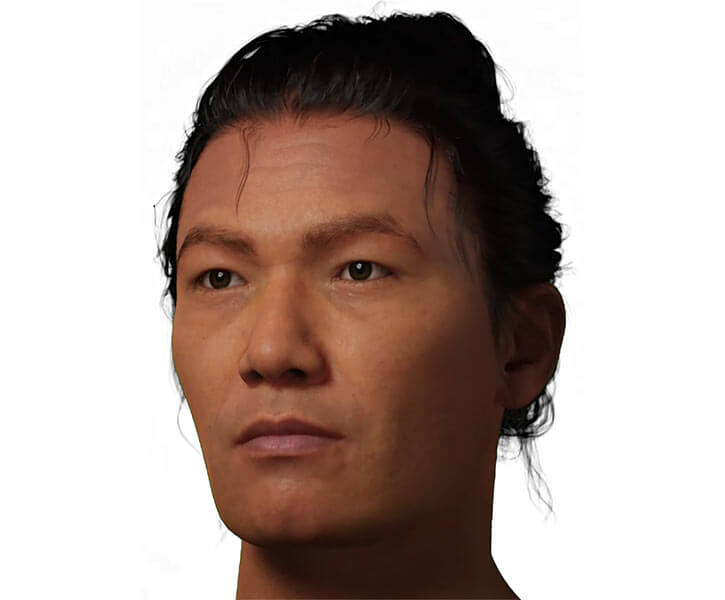