Riot wears a special costume (which seems lightly armoured) with triple-barelled sonic canons built into the large forearm units. The shocks from those weapons are sufficient to topple and crash a moving 18-wheeler.

Heavy Mettle is a team of operatives wielding high technology weapons, usually as light power armour. They were assembled by Joe Silvermane when he started running the Silvermane family of the Maggia.

In 2009 they registered with the Initiative. Heavy Mettle members were tapped for the second version of the Shadow Initiative. This no longer was an elite black ops squad, but a trap for cannon fodder troops. The Shadow Initiative was spent retaking the 42 Prison in the Negative Zone . They softened the alien opposition therein before more valuable assets would move in.

Though the assault was eventually successful, it was reported in the heat of the fight that half of Heavy Mettle had fallen. How many of them, who exactly and how gravely they were hit wasn’t revealed. Secondary sources  list Blackwing and Riot as having been killed, and Barracuda and Stronghold as having apparently been retired, perhaps due to wounds.

Riot seemed to be the most aggressive Heavy Mettle soldato, though he’s generally as disciplined as the rest of the group. He likes talking tough and trash talking. 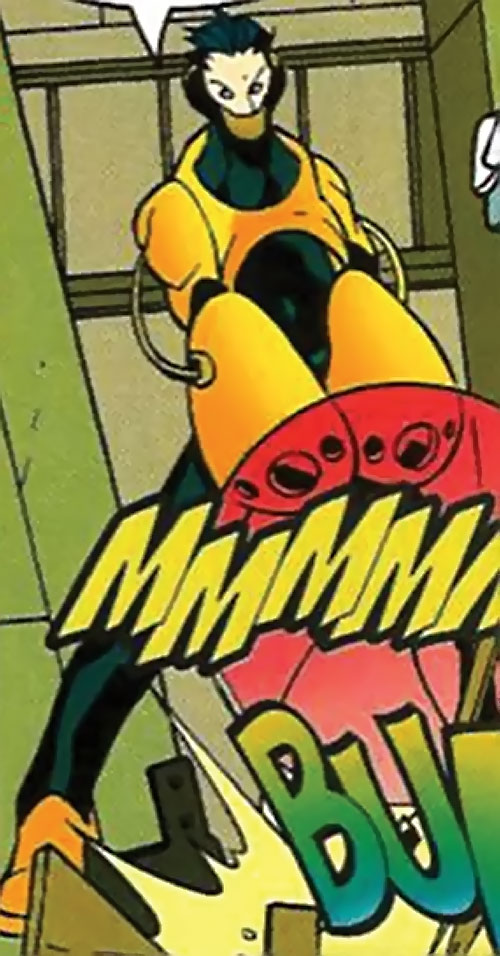 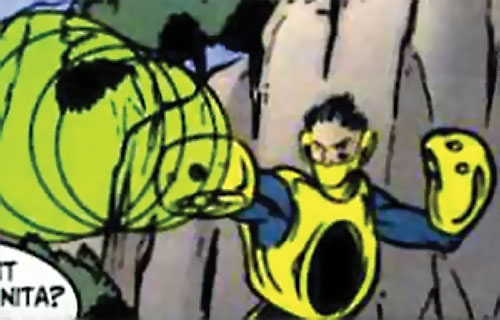