Ripjack references the fact that, in this timeline , Earth was taken over by War of the worlds-type Martians for a time. This bit allowed for the Killraven storylines to be “attached” to the Guardians of the Galaxy history.

Mutated by a transfusion of irradiated blood, Ripjak grew six additional, spider-like, arms. He is also a gifted scientist, primarily specializing in biology.

Ripjak is sealed within a powerful suit of armour. It sustains him beyond his natural lifespan, and protects him from infection by Bubonicus. The suit:

A leading Martian scientist, the being who would be known as Ripjak was put in charge of organizing the final pillage of Earth. This took place as the Martian’s left after centuries of occupation, returning home. His new position meant that he was awarded a seat on the council.

When a mysterious plague began wiping out the Martians, he was put in charge of the efforts to combat it. When their leader became infected, he allowed the scientist to use whatever resources he wanted to search for a cure.

Locking himself in the Memorial Tribute War Museum, the scientist took one of their most revered trophies, the preserved corpse of The Last to Fall, the Parker-Spider. The scientist performed a transfusion of the subject’s radioactive blood into himself, and underwent a change.

The proportional strength and durability…

His new form required a suit of armour to contain him, which he had his droids build. But he survived the plague. However, by the time he succeeded, he was the only Martian left alive. 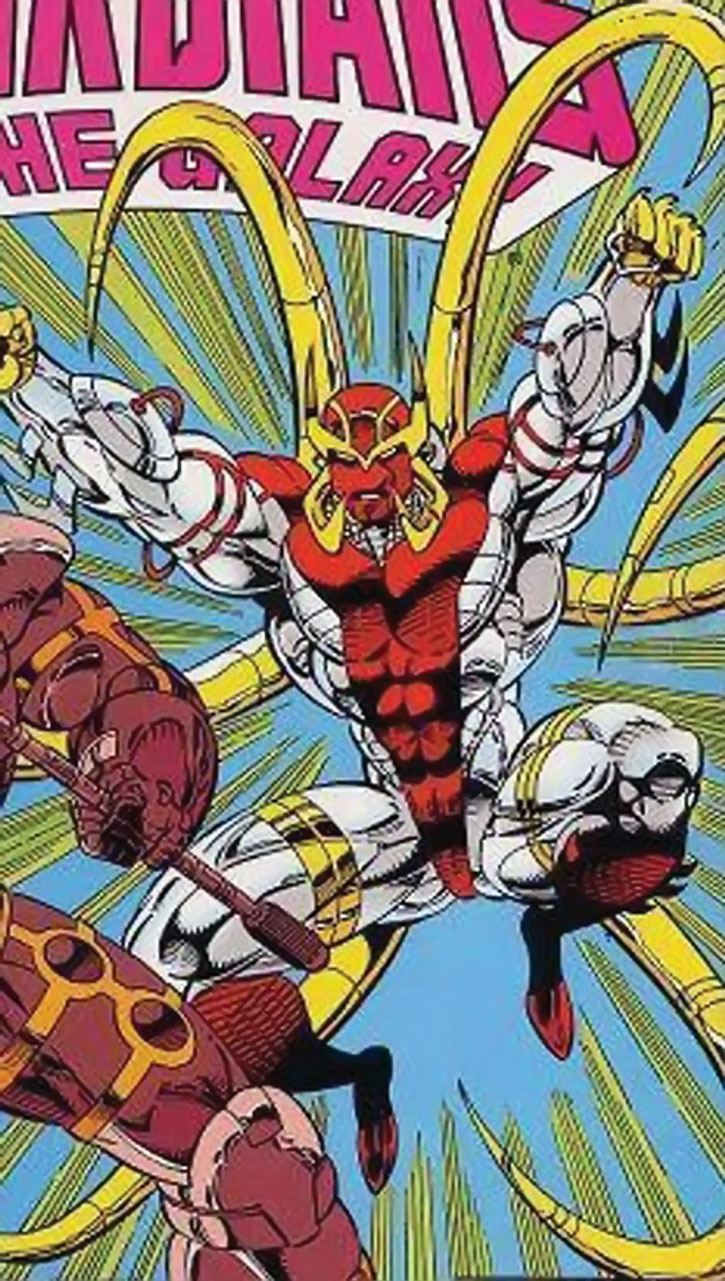 Through decades of research on Mars, and centuries of following leads off-planet, he learned that some force was spreading the infection. The scientist vowed revenge, learning how to follow the patterns of it’s trail.

He always arrived to late at the scenes of infection. Thus he ended up being blamed for the deaths himself, and hunted by the authorities. But he eventually managed to put a name to his enemy, Bubonicus.

Guardians on the trail of vengeance

After the Guardian, Charlie-27, was wrongly convicted as Ripjak, the Guardians sought him out.

Tracking him to the ruins of the quarantined Mars, they confronted him in his lair. Learning the truth, they reluctantly agreed to work with him, despite the racial antipathy. Ripjak and Vance Astro, the only Guardian who would be resistant to Bubonicus’ infection, were joined by the High Evolutionary. Together, they hunted Bubonicus.

Tracking him to the planet Sanctuary, they confronted him. Ripjak and Vance get the better of him. But when they argue over whether to arrest him or kill him, Bubonicus manages to escape. Disgusted with Astro, Ripjak leaves to resume his hunt for Bubonicus alone.

While he retains a racial arrogance, and dismissiveness of other races, Ripjak has become obsessed with stopping Bubonicus. He thus ignores all other factors except when they get in the way of his hunt, at which point he will remove them from his way as quickly as possible.

“These assailants seem cognizant of history. But they have forfeited their future !”

“For hundreds of years I have pursued you across the galaxy, Bubonicus. Now at last — Ripjak, the last son of Mars, shall have his revenge !”

Ripjak was the last of the White Martians who re-established a civilization on Mars, and launched an invasion of Earth. Ripjak survived Bubonicus’s attack, managing to counter part of the plague which killed his people. But they claimed most of his powers, and left him shut in his armour to sustain his life. 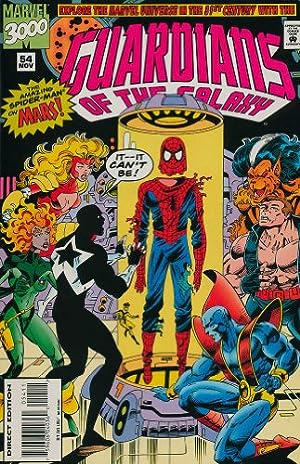 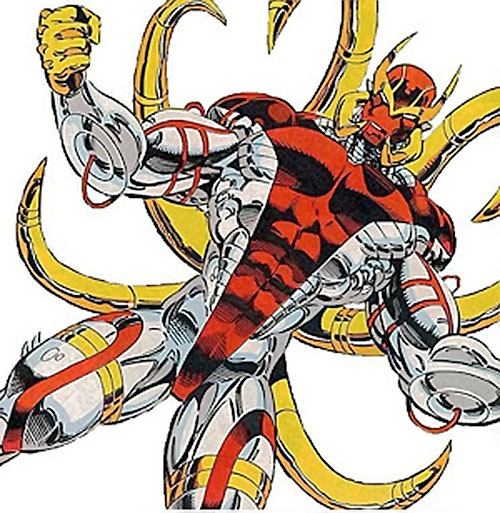 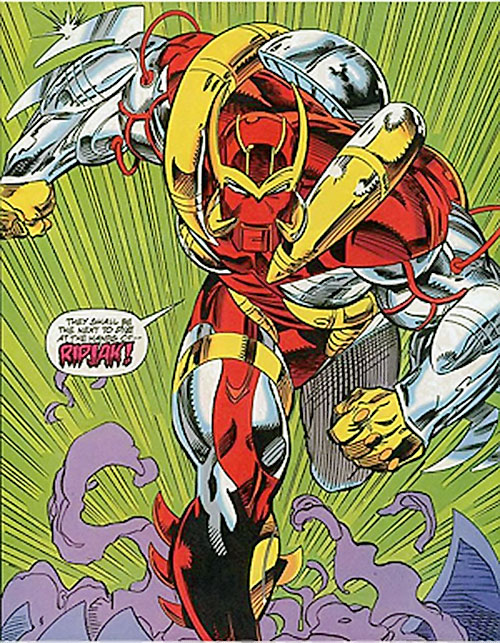 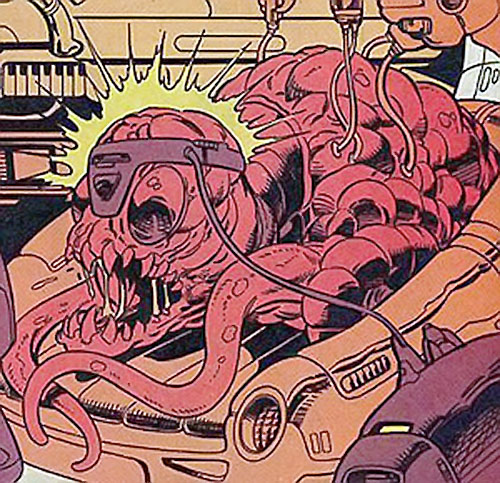