Through chemical alteration, Van Dam has developed the ability to jump great distances. He can use this to perform an attack he calls the “5-Star Frog Splash”. This is a full speed body tackle upon an enemy from a jumping start.

Rob Szatkowski grew up in Battle Creek, Michigan. He developed an early interest in both weightlifting and martial arts.

After acquiring a following as an underground full-contact fighter (under the name “Rob Van Dam”, capitalizing on his resemblance to the action star, as well as his tendency to use full splits in his fighting style), Rob contacted the infamous terrorist, The Sheik, for further training.

While learning from the Sheik, Van Dam became friends with the Sheik’s nephew, Sabu. When Sabu and his old partner, Taz, parted ways violently, Sabu contacted Van Dam through his manager, Bill Alfonso, to serve as Taz’s replacement. Alfonso now manages both of them.

Van Dam is extremely egotistical. Hbelieves that he is the root of success of any project in which he is involved.

He is charming and charismatic, except when talking about himself. Sadly, this is limited to about 10% of the time.

See the Sabu write-up for details.

Bonuses and Limitations:
Jumping is 5 APs normally. It is a 12 for purposes of EV when RVD performs his “5 Star Frog Splash” (a Charging attack). 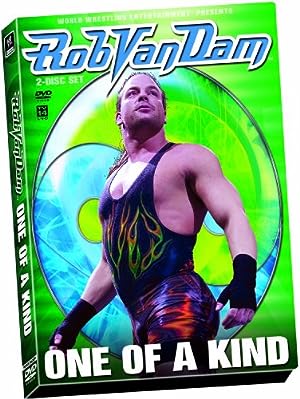 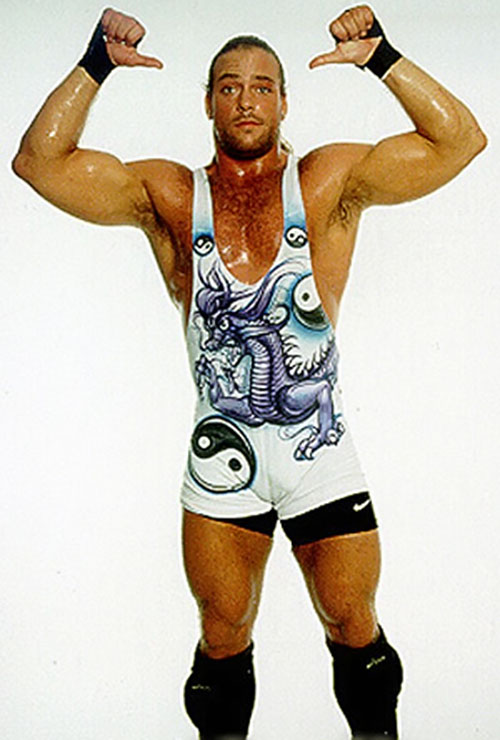 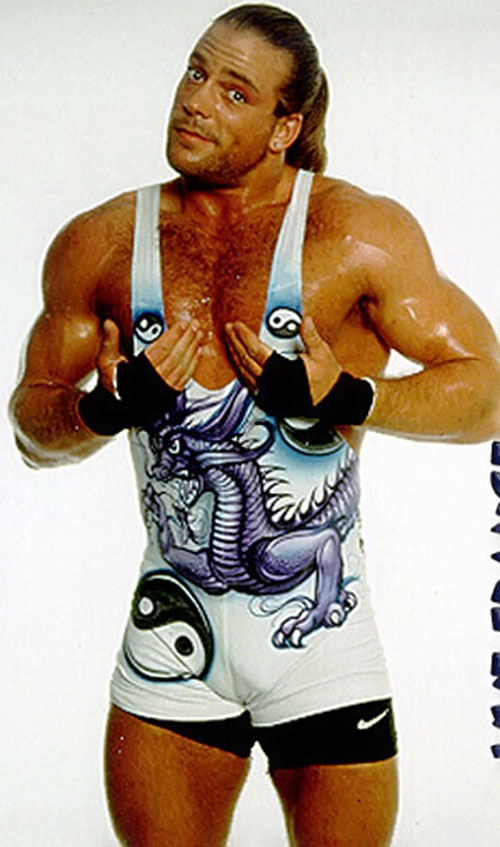