Robin is possibly the best hand-to-hand combatant in the world in his age group. He is very clever, highly skilled, and deeply motivated to bring justice wherever he can, even though his motives have not been closely explored in the series.

Robin has been trained by somebody (Batman has been implied a few times, but was never identified) to be a consummate warrior, a superlative detective, and an accomplished crimefighter. To aid him in this, he has incredible acrobatic skills, familiarity with a wide range of weapons and tactics, and an arsenal of cool gadgets and tools.

Robin’s greatest weapon though is his drive to win at all costs.

Robin has also received training at the hands of his mortal enemy, Slade to make him even more effective in combat. This generally is reflected simply by being even more ruthless and willing to do anything to win in combat than he already was.

Formerly known as a boy wonder, Robin has moved beyond sidekick status to become the gung-ho leader of the Teen Titans. With no superpowers of his own, Robin relies on his daring, intellect and a fully-loaded utility belt to carry him through the challenges he and his team face. Robin is also highly skilled in the martial arts.

He makes quick decisions and barks orders when the going gets tough, but still treats the team like his best friends. For instance he takes the time to explain the intricacies of life on Earth to Starfire. Robin is extremely competitive, whether he’s dueling with bad guys or playing video games against Cyborg.

After encountering Slade, Robin became obsessed with discovering his secret plan. He even created the identity of the villainous Red X in an attempt to learn more about his arch-foe. RObin eventually learned that Slade wanted him as his apprentice – and Slade blackmailed the young hero into it by threatening the lives of his friends.

The Titans soon learned the truth, and Robin was freed from Slade’s thrall.

When Robin was defeated by the malicious martial artist Katarou, he embarked on a difficult quest to seek a legendary teacher known only as The True Master. Traveling to Asia, Robin began his spiritual journey to the top of a mountain with a kindly old woman as a mysterious guide. Unknown to Robin, he was being followed by the sneaky Katarou as well.

“There is an easy way up the mountain… and the right way.” Whereas Robin chose the right way – besting the bear, snake and monkey spirits- Katarou chose the easy way by following Robin. Once atop the mountain, Robin defeated Katarou with the lessons he learned in his journey.

Upon learning this, Robin deduced the kindly old woman was the True Master. And his training began in earnest.

Some nice Robin-centric video sequences. Just what we needed.

Imagine Robin the Boy Wonder, but nearly as obsessive as Batman. Scary, huh ?

Robin wants to be the best. He *needs* to be the best, so he can defeat his foes (most notably Slade) and bring justice. If he isn’t the best at something, he’s liable to get very testy.

If he is consistently being defeated by someone or something, he’ll work all the harder to get better, and in the meantime he’s always challenging the better man.

Oddly, in spite of this, Robin’s also the “big brother” to the team. He’s always available for other people having problems, and he does his best to help.

He’s the only one that Raven will consistently turn to when she needs help, and he can always tell when she just wants to be left alone rather than talk (everybody else is ready to invade her privacy at the drop of a hat).

Starfire: “They are too numerous to fight. What shall we do ?”
Robin: “Fight anyway !”

Slade: “Who knows… I could become like a father to you.”
Robin: “ I already have a father.”

(Confronting the HIVE alone) “Like I said before… this isn’t OVER.”

The animated Teen Titans are an other-worldly version of DCU’s Titans who were inadvertantly swept into the mainstream Universe via Hypertime or somesuch.

Being only approximations of their mainstream counterparts, and not exact copies, they maintain their own identities and operate usually outside the Titans sphere of influence. Like in Tōkyō.

It can be noted that elements of all the Robins (Jason Todd’s dark moods, Tim Drake’s look/martial arts style and computer skills, Dick Grayson’s leadership) appear to be present in this Robin, and thus he seems to be an amalgam of all possible Robins.

Firstly, Robin has a higher HP total than his comic version; this is directly related to the number of HP he spends in the series. He is often using HP to enhance his blows and to avoid being hit. He is also the one member who is almost constantly involved in Subplots (usually multiples at once) so he can have extra HP to spend.

Secondly, Robin uses a lot of Devastates and Criticals against opponents who can take the damage but are slow on the reaction time such as Cinderblock, Plasmus, or Mammoth. He often uses HP to offset the negative CS to the OV of such an attempt. When he has Initiative, he often Presses the Attack.

Knockback and other tactics

Third, most of Robin’s attacks score Knockback. The genre itself apparently makes scoring Knockback much easier than standard genres. In the Teen Titans Animated genre, all attacks are considered to be Planned Knockback for the purpose of determining when and how much Knockback is scored.

As a side note, in this genre Acrobatics can be used to resist Knockback.

Robin’s typical combat style in this series is fairly straightforward. If it is feasible, he will directly take on opponents, trying to take them down as quickly as possible.

If there are too many opponents, or they are highly resistant to damage, he will take point in the attack, drawing fire to himself, using the Dodge Maneuver while setting up the opponents for his teammates to take down.

A higher value of Secret Identity, MB is used where the character in question has no real legal identity, or where the person’s background is so shrouded in mystery that they are essentially defined by their hero (or villain) persona.

This seems like an advantage, but there is also a definite disadvantage in that either the character will need to take extraordinary measures to preserve this anonymity, or that they essentially have no legal identity, and cannot procure housing, credit, education, legal documents, etc, except by illegal means.

Rogue has this Drawback, as once did Wolverine and Magneto. 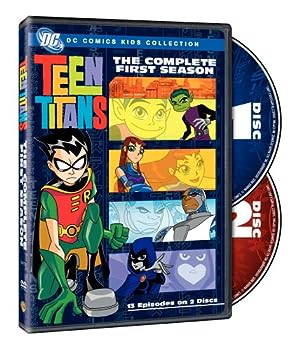 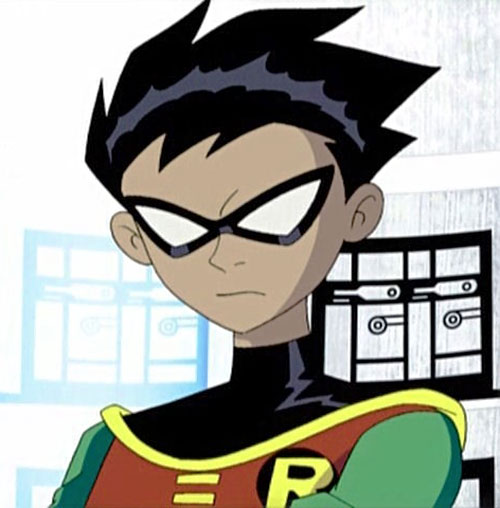 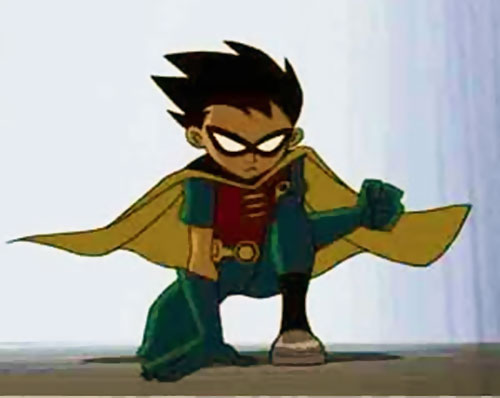 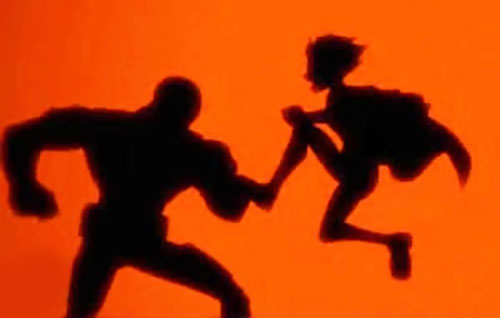 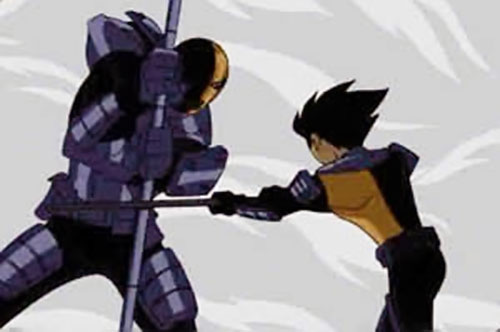 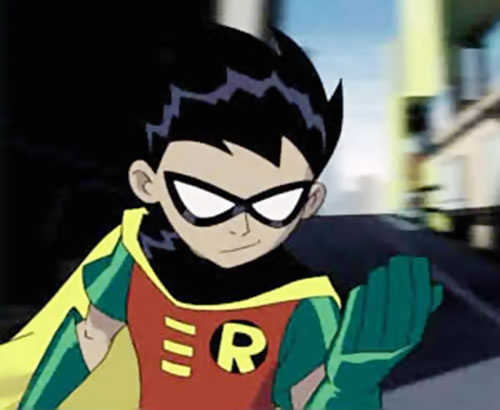 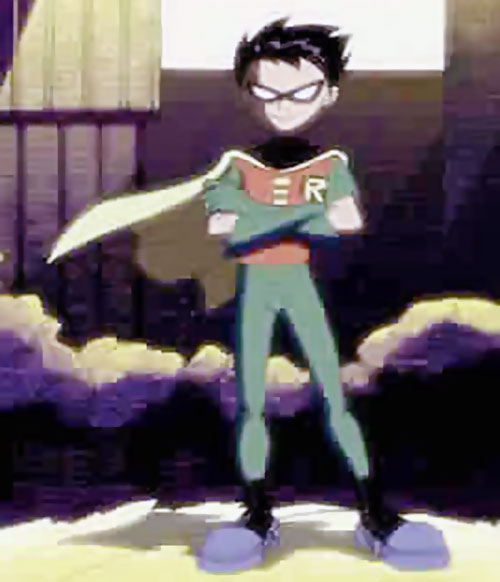