He has military training, and is competent in the use of a wide range of military weaponry.

See the team’s entry for the bulk of Rogue’s story.

Spotting the buyer during their infiltration of Fadhil’s compound, Roque kills him and takes the money. But he accidentally triggers the alarm. He keeps the money hidden as they escape.

With the team believed dead, Roque goes hunting for Max, separate from Clay.’He makes contact and agrees to betray the Losers, framing them for the theft of the CIA’s money. That operation doesn’t go as planned, but Roque survives and goes to work for Max directly.

Roque is a violent, short-tempered pragmatist. His only interest is in what’s best for Roque.

He had no compunction – or apparent remorse – about betraying long-time team-mates, and was happy to torture Pooch when necessary. 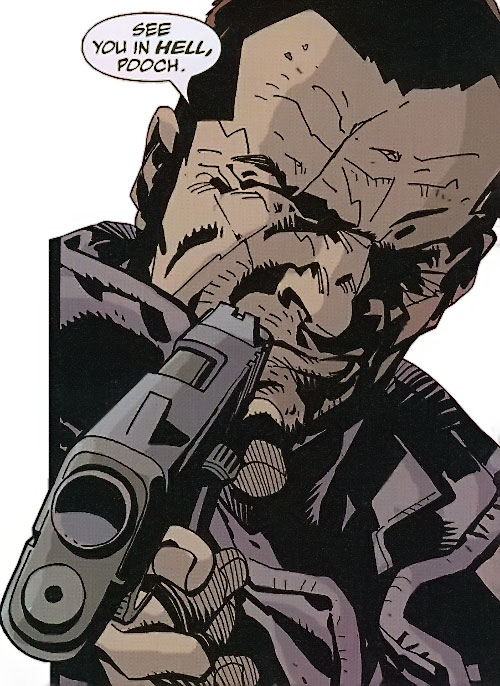 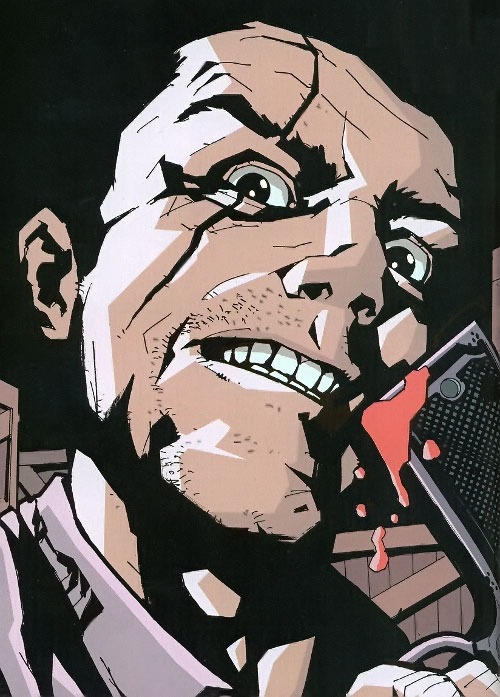 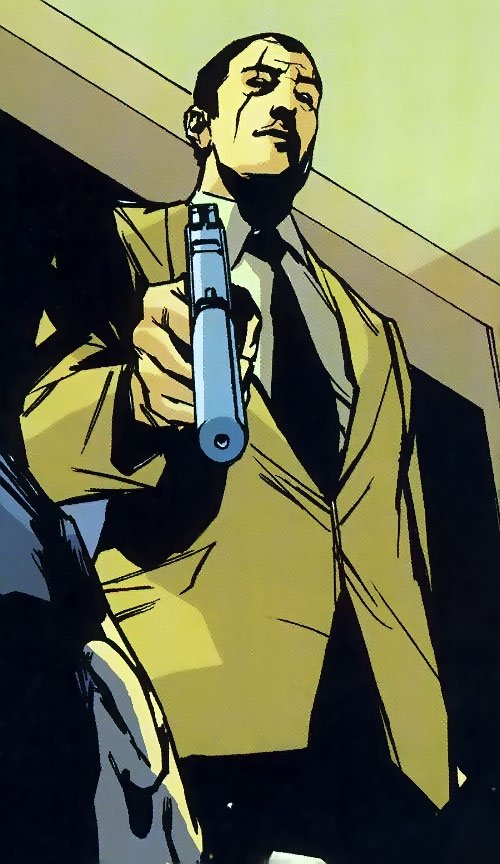