This profile might be the shortest one on writeups.org.

These lobotomized beasts have minimal intelligence. They have been implanted with techno-mystical probes. These trigger a constant state of rage relieved only by a spasm of ecstasy whenever they kill an enemy.

A failed attempt at developing a teleportation device opened the Earth realm to the malevolent Elder God Shub-Niggurath. He corrupted the guards and gathered his extra-dimensional forces in preparation for invading the Earth. That lasted until a lone heroic soldier breached the portals and kill Shub-Niggurath in his own lair. 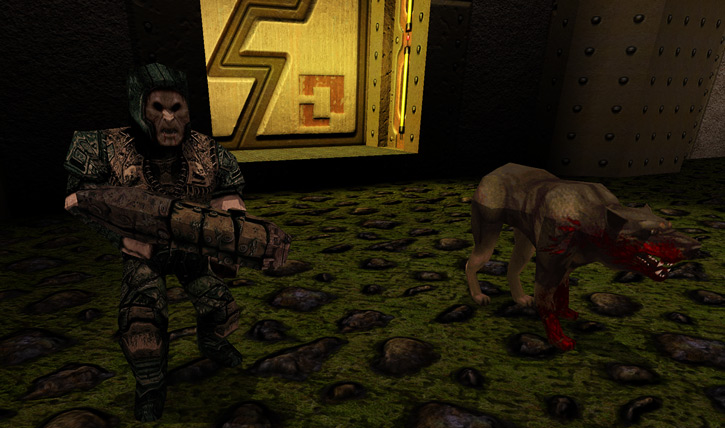 The Rottweilers are large attack dogs with black fur and brown undersides.

Any malevolent mystical entity could seize control of a S.T.A.R. Labs teleportation experiment. These twisted mockeries of dogs would be the first line of defense between the heroes and the gateway to their foe’s home dimension. 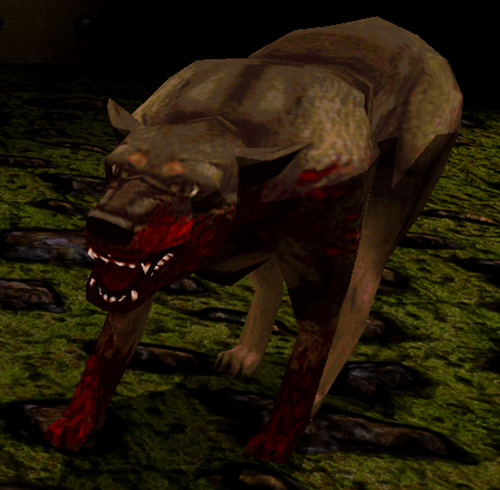 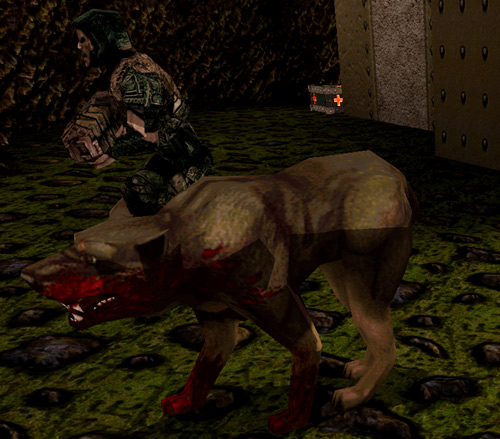