Writeups.org also has a character profile for John Nada, which he played in the cult movie They Live.

Roddy Piper can render opponents unconscious through the application of “the Sleeper Hold”. This is a submission technique that has proven far more effective over the years than it has any right to be.

Roderick Toombs was 15 when he took up street fighting for fun and sport. He was dangerous, unpredictable, and fought dirtier than anybody expected from a scrawny kid. He attacked anything that would hurt (eyes, groin, ears, nose) and used anything he could get his hands on (most notably a coconut).

His first match was against Larry “The Ax” Hennig, father of “Mr. Perfect” Curt Hennig.

By the time Piper was 20, he had fought hundreds of times against scores of grizzled fighters.

He allied himself with one of those fighters, “Cowboy” Bob Orton. This was a wat of protecting himself from attacks outside the backroom brawls and illegal arenas by disgruntled opponents.

Something of a bampot

During a dream, the spirit of one of his ancestors, a highlander named Angus Piper, contacted Roddy. He promised him power and strength to make the Piper name famous and respected in the modern world.

Roddy awoke and found that, when enraged, he could channel the spirit of Angus through his own body. This would increase his strength, endurance, and reflexes many times over by focusing the supernatural power.

Inspired by the dream, Roddy began calling himself “Rowdy” Roddy Piper and wearing a kilt. He underwent a significant change in outlook. Roddy decided that he would combat injustice wherever he found it. However, since he was was extraordinarily obnoxious and prone to mouthing off, he tended to pick less-than-convenient targets.

He ran across evidence of the Titan super-steroid testing program. Roddy attempted to go public, but found himself at odds with Hogan. Knowing that he couldn’t defeat Hogan one-on-one, and vilified by the media (as anyone who opposed Hogan was), Piper went underground. This cemented his unfounded reputation for both criminal activities and physical cowardice.

Piper waged a war of words with Hogan and with the Titan Corporation. This was often done through a mobile cable-access television program called “Piper’s Pit.”

Due to Piper’s strength of personality (and the fact that people were amused by him being such a dick), the show gained him a cult following. This allowed him to force federal investigations into Titan’s activities.

The unresolved war between Hogan and Piper raged on-and-off for over a decade. However, following Hogan’s relocation to Atlanta, the truth behind Titan and the “Freak” metahuman steroid became public. Piper had been a cult hero for years, but with his fight won, he didn’t know what to do with his time.

He tried public speaking and various service causes, as well as continuing to fight crime. But as he has aged, neither his body nor his ability to relate to the public stood the test of time. Wracked with chronic injuries and with his infamous insults and wisecracks decades out-of-date, Piper has begun to alienate the public who latched onto him a decade earlier.

Piper is rude, brash, and insulting. In the words of REZcat, “He was a flat-out dickhead back in the day.”

As he’s gotten older, he’s failed to stay current with popular culture. Yet feels the need to constantly make “hip” references (that’s a joke about his… oh… never mind) that always seem to be about 2-15 years out of date.

He is unwilling to back down and is as much an opposite of the epitome of the word “diplomatic” as you’ll find. Despite all of this, when Piper supports a cause, he will support it to the death. Hopefully, it will be someone else’s death.

“I’m so quick, I could spit in the wind, duck, and let it hit the old lady behind me !”

Note:
Martial Artist allows Piper to use the Techniques bonus only for Offensive Throw maneuvers. His “Sleeper Hold” submission does NOT require his Martial Arts skill and is resolved using Dex/Sleep as AV/EV against the OV/RV of the target’s Dex/Body.

Drawbacks:
Age (old), Mistrust (early in his career only) Serious Rage, SIA (making out-of-date pop culture references), MPR (bad hip).
(While Piper does not officially qualify for the “Old Age” drawback (he is under age 50), years of hard living have taken their toll on him and he does suffer the -2 Initiative.).

By Andrew Lee and Danny Caithamer. 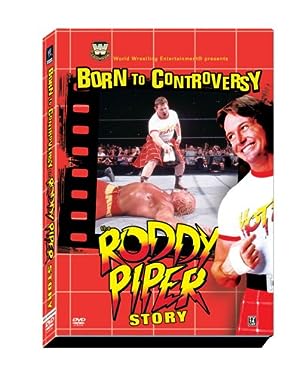 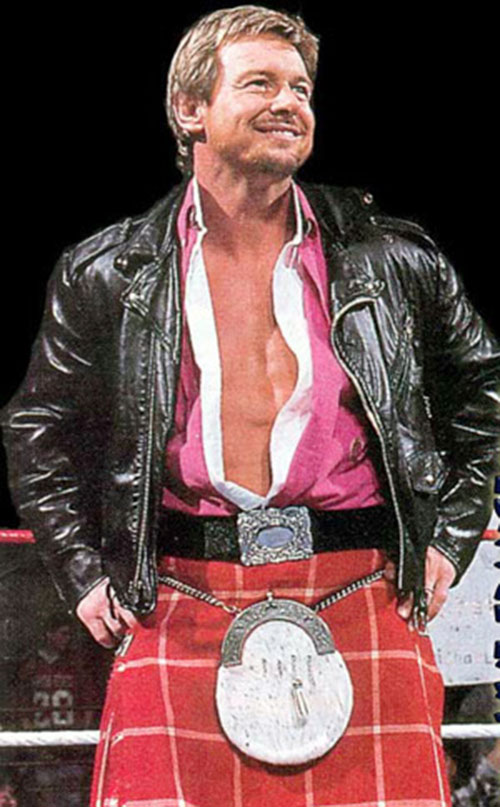 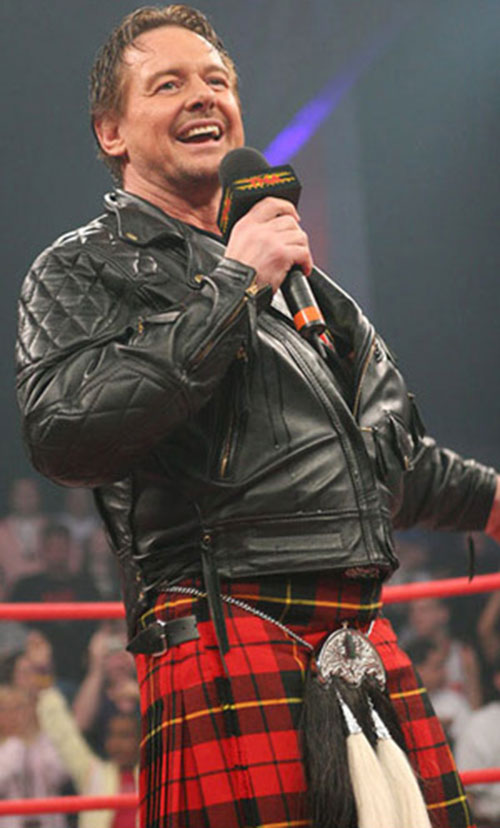