It’s primarily useful for people who play DCH. But it’s also nice if you don’t – yet want to understand some of the numbers.

A benchmark for some STR scores in DCH

On the subject of STR you can also peruse :

The person suffers from a significant physical handicap, is frail, and/or is very young or old.

The official Mayfair scores are very reluctant to have characters with a STR of 01. So err toward a 02 if you have any doubt. We’ll discuss that later in this article.

Examples:
Aunt May, 500Z-Q of the Hero Hotline, Merryman of the Inferior Five.

If there isn’t a strong reason for a person to have something else, then they have a STR of 02.

This score covers the *vast* majority of people you’ll see on the street, despite their variations in age, mass, fitness, etc..

The main types with this score are :

Writeups.org is more stringent than official Mayfair writeups when it comes to clearing a character for STR 03. 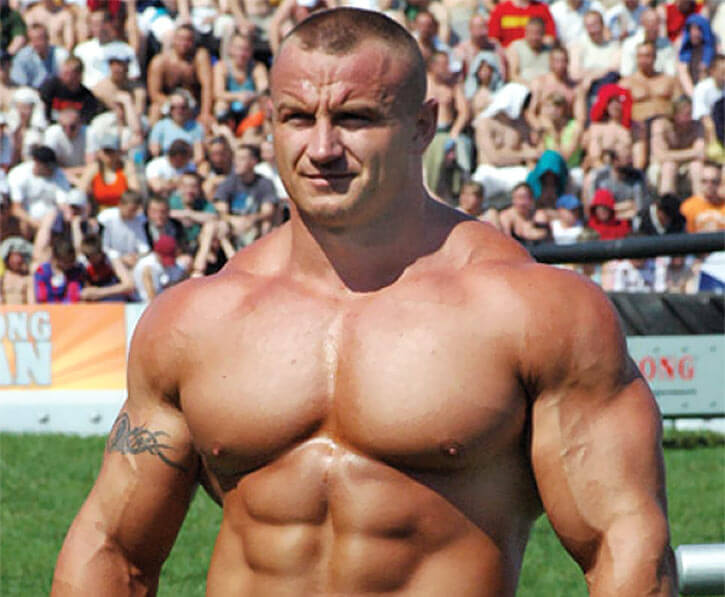 Mariusz Pudzianowski  , who is sort of strong.

This is an heroic level of strength. In many settings, it will be the peak human strength level. People with a STR of 04 tend to be :

Writeups.org is more stringent than official Mayfair writeups when it comes to clearing a character for STR 04.

Five APs of Strength can *easily* be a superhuman level of brawn, given how much weight five APs can represent near their upper bound.

Allowing human characters to have such strength levels seems to have been done with some reluctance. It mostly comes from some depictions of Batman being stronger than any real-world weightlifter.

This level of strength allows for breaking trees, snapping heavy chains, flipping large cars over and other incredible feats of brawn.

The main types with this STR are : 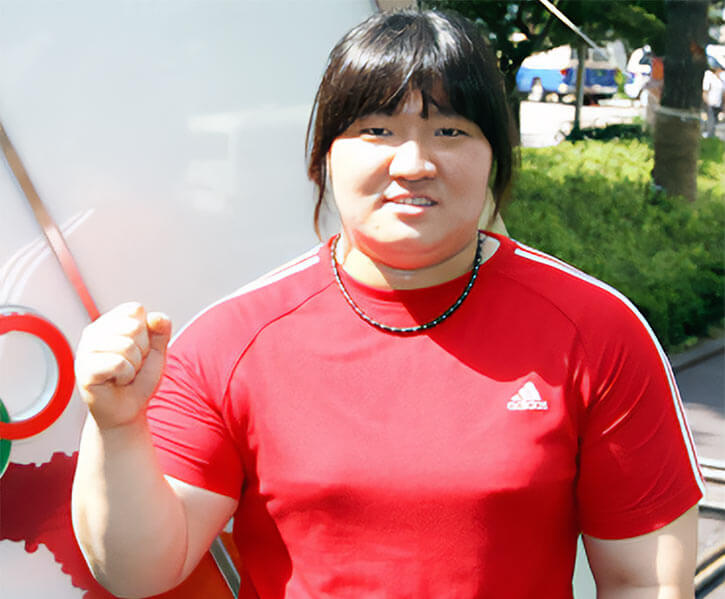 Jang Mi-Ran  , who is sort of strong.

This strength is superhuman for all intent and purpose, though the material might swear it’s not.

This is the level where you can win wrestling matches with grizzly bears, bench-press a small car or do unpleasant things to brick walls.

Every case there is unique.

Some supposedly human characters have *obviously* superhuman strength, lifting several tonnes or performing equivalent feats of strength. An obscure but telling example would be General Wo.

Let’s talk about STR 01 for a minute

So for a long while we just went “STR 02 is normally the floor, unless it looks ridiculous.”

But. We have many examples, especially in older stories, of lighter characters (mostly women) who can’t engage a semi-fit guy in fisticuffs.

In these stories, Pretty Princess knows she just ain’t gonna clobber Mustachioed Ruffian with her delicate fists. Mr. Ruffian doesn’t look that tough, but he has 70 lbs. on Ms. Princess. So she’ll need a cast iron pan, or a shotgun, or something.

STR 01 means struggling to lift 100lbs. That does seem low at first glance.

But looking at charts of bench press averages used by physical trainers, that seems about right. The waifish character who can’t hope to punch Mr. Ruffian in some 1930s pulpCheap, often lurid novels in the US during the 1920s and 1930s fiction probably is a 105-ish pounds woman. Who’ll need a fair bit of physical conditioning to lift three figures.

But ! There’s a known issue with how APs of weight correlate to human-scale STR scores. We discuss that in this article. So STR 01 might mean 50 pounds, if you make adjustments. That’s low.

But ! We were discussing *bench* pressing. Lifting something during an adventure is closer to a military press.

So long story short, giving STR 01 to a pugilistically impotent character doesn’t have incoherent side effects as to their ability to lift objects.

Does assigning a STR 01 otherwise do what we want ?

Not quite, and that’s presumably why Mayfair seldom bothered.

Because there’s only one column for 1 and 2. So the RAPs when punching Mustachioed Ruffian are probably going to be the same. A small effect appears if you use the optional final roll modifier rule for the higher value in the column, but that only applies if Mr. Ruffian has BODY 02.

On the other hand…

Low-powered games are encouraged to use single-AP-Columns house rules, or to resort to Double Scale DCH rules. They don’t need a table that goes to 100. They might barely need to go to 10 ! So having more granularity when it comes to Columns is fine.

This would mean that a EV of 01 vs. a RV of 02 could have an expected RAPs of zero, only getting to score one RAP — at most — if the attacker gets a Column Shift.

Which does match the story beats for, say, the Famous Five. Or Buttercup. Which was the goal. Triumph !

A benchmark for some BODY scores in DCH

This is not too different than STR scores, really. But let’s spell it out :

Such a low BODY score is presumably the result of disease, handicap or age (either very young or very old).

This score is very rare. If there’s any doubt, go for a 02 instead.

As with STR, this is the catch-all score. The vast majority of people have a BODY of 02.

As with STR 03, there is a clear something working in the character’s favour. Common examples would be :

This is the elite level of durability. People who can keep going after taking an amount of punishment that would kill ordinary folks. People with that score tend to be :

Heroic, cinematic level of durability. In many settings, this the maximum BODY score you’re going to encounter in human beings.

Like the BODY 04 fighter could usually ignore EV 02 punches and kicks from ordinary Joes, the BODY 05 fighter can frequently ignore EV 03 attacks. So that includes truncheons, wooden chairs, small-calibre holdout pistols, being slashed with smaller knives…

We’re in the territory of, say :

Keep that in mind in low-powered games. As high BODY scores could result in characters that are more durable than they should be for that story.

Examples:
The Netflix version of Daredevil is a solid example of BODY 05, as is Sarge Steel (“Toughest man in the world !”). Batwoman (Katherine Kane) is another spiffy example.

Like with STR 05, this is an exaggeration and would be considered a superhuman score in most settings.

The main impetus for having BODY 06 scores in the game seems to have been for Batman to withstand lucky attacks and superhuman assaults. Which probably would have been handled better though Hero Points use fine-tuning but heh, hindsight is 20/20.

So this corresponds to the more over-the-top versions of Batman or the Punisher. Or human tanks such as Travis Clevenger, Conan of Cimmeria or Riddick.

Stabbing them with a knife or hitting them with a baseball bat will likely achieve nothing. Shooting them with 9mm handguns or arrows isn’t going to stop them. Punches and kicks won’t achieve much unless delivered by an elite martial artist or a superhuman.

Remember, the more over-the-top versions of Batman can take multiple hits from an assault rifle burst and keep going without that much of a hindrance. Alfred will have to get the bullets out and do bandages ASAP, but it likely won’t be a vital emergency. That’s what we’re talking about when it comes to BODY 06.

BODY 06 Batman is the one who has to be reminded by Alfred that he was shot with a handgun bullet hours ago and has been bleeding all the while.

This BODY score is meant to exist where EV 07+ is a common occurrence among the character’s opposition. This likely means Martial Artist-substituted EV and low-superhuman opponents. Or maniacs with high Hero Points total to burn.

Character with a “low superhuman” durability could easily have BODY 06. See the discussion in our deathclaws profile of how an RV 06 monster can be amazingly hard to kill in a low-powered setting.