Many gamemasters are interested in having handy killer robots to populate secret bases, danger rooms and whatnot. So I thought coming up with generic game stats for such might be useful.

This particular specimen was destroyed in two blows by the Hulk. But in general generic security robots bring a solid amount of armoured firepower to the battlefield. They can take small rockets and machinegun fire, and their eyebeams can take vehicles out.

They generally do not fare well against teams of superhumans such as the classic version of the X-Men. And this is usually the circumstances in which they are seen — getting wrecked by powerful mutants.

Those guys could be good opponents for beginning player characters . The quantity of robots depends on how combat-optimized the characters are. If you’re looking for more powerful and flexible combat robots, try the Dreadnoughts. 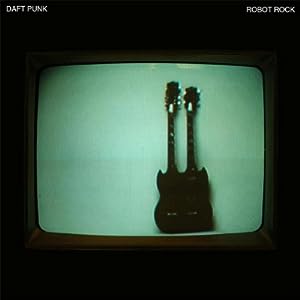