As with essentially everything on writeups.org this article depicts fiction (particularly super-heroes comic books) ; references to real-world facts are only thrown in for those who need some verisimilitude.

The sets of generic stats in this article are presented in rough order of competence and rarity in stories. They go from the most common to the most elite. As with all of our stock NPCs articles, we recommend to seldom use the more powerful profile, so as not to harm suspension of disbelief.

This is doubly true for this article since in many games, comics, movies, etc. soldiers that are meant to be elite forces actually turn out to be inept. They use no recognisable military tactic or training. It is not uncommon for members of “Special Forces units” to have basic grunt stats as they’re just extras with large guns and a fancy title.

An irregular fighter, with little to no military training and minimal firearms training. Still, they may have significant combat experience.

Drawbacks:
Varies by individual – a Minor Rage, or a Minor Physical Restriction, or a Minor Psychological Instability, or a drug or alcohol problem, etc. are likely 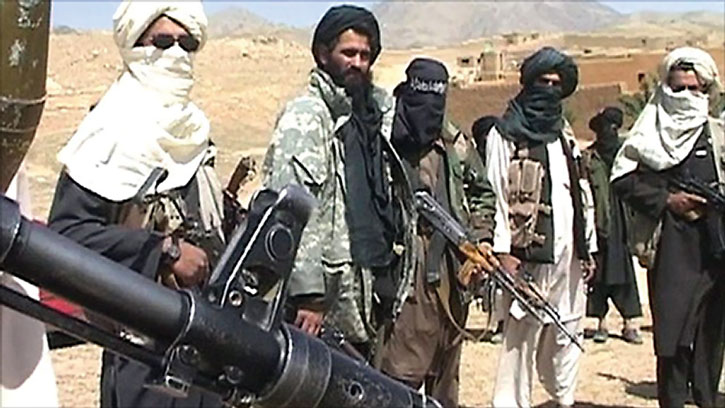 A standard soldier in most militaries. If you need a soldier and nothing special comes to mind, use those. In many stories, the military gets depicted as being rather stupid and inflexible, and will not use real-world tactics. However this has evolved with the important role of the US military in funding blockbuster movies.

Drawbacks:
Varies by individual, usually none 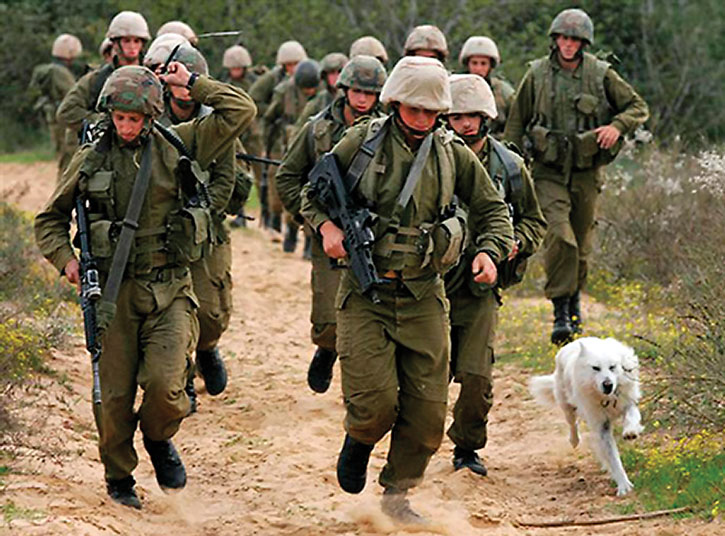 Their presence here might be a surprise. But comic books, pulp novels and the like are full of those. These low-tech warriors from some wild location (such as the Savage Land, Skartaris or New Jersey) are usually depicted as being more vital, fiercer, stronger and with keener senses and instincts (INT) than “modern” men.

For less impressive individuals, just use Basic Grunt stats above and issue them a regulation loincloth and spear.

Drawbacks:
Traditionally, a SIF of something taboo to their people or seen as supernatural 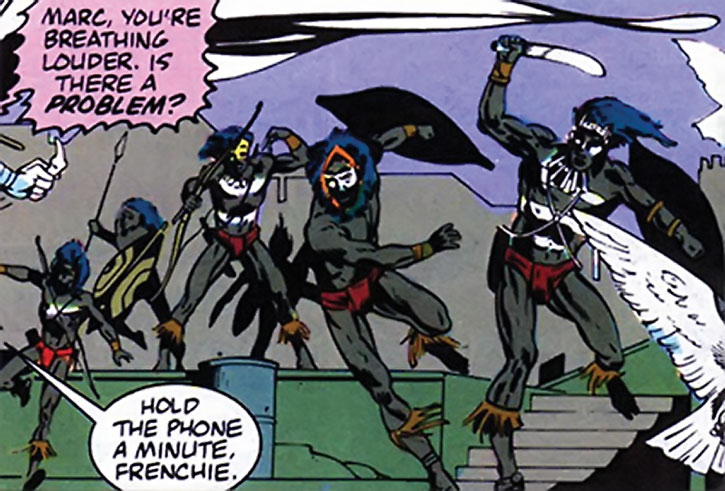 A crewman, driver, pilot, gunner, co-pilot, etc. within a military vehicle. These seldom appear outside of their vehicles (and are thus essentially invisible) unless the story is about them. The stats assume a solid level of competence. If the military is meant to not be efficient in the story, lower the Vehicles Skill by one AP.

Drawbacks:
Varies by individual, usually a MIA toward Mocking infantry 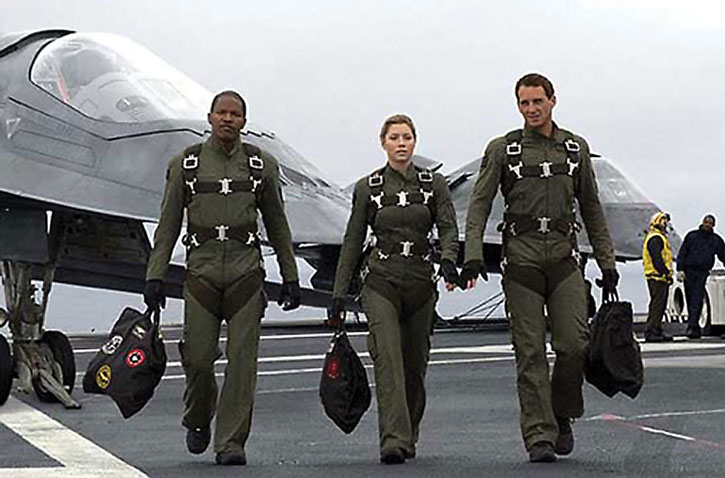 A driven, well-trained professional soldier from an unit reputed for its toughness. The typical example is American stories would be US Marines. The equipment below thus assumes a well-equipped USMC fireteam – a 4-man unit organised around a light machinegun.

Soldiers with these stats will usually be portrayed as competent and fairly intelligent, perhaps even heroic. They will more or less use actual tactics.

Sergeants may have a few extra Hero Points  and some APs in Military Science (Field command), though at that point they’d be characters in their own right rather than stock extras. 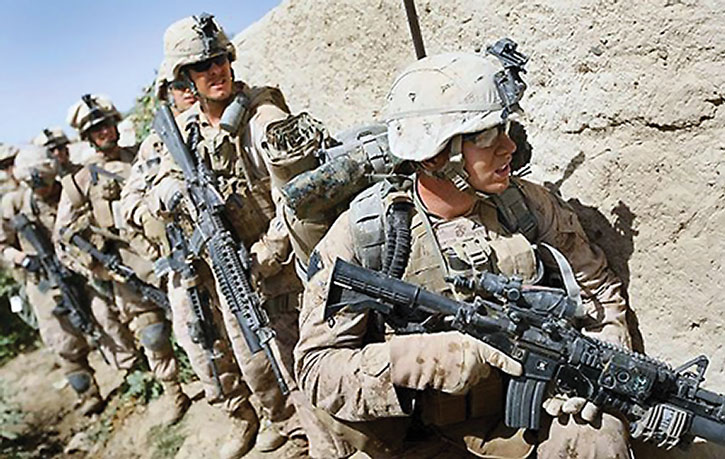 Elite commandos, intensively trained to handle very difficult missions – often without any sort of support in the field. In US fiction those will often be Navy SEALs or Delta Force. Less prestigious commandos are usually treated like Shock Troopers.

These characters exist in the cusp of being “named” characters. By real-world standards have impressive physical, intellectual and tactical capabilities.

This profile is rarely featured in fiction as such. Elite commandos are usually the protagonists rather than stock characters, though the less important members of the cast will have about these stats. But the stats do give a sense of scale and skillset for top soldiers with sub-cinematic  numbers.

Equipment:
Whatever they need. Start with the equipment for the Shock Troopers above, then browse through our Modern Firearms articles for specialised firepower. All the equipment used by these characters will usually have its R# lowered to 02, unless it’s fiddly electronics and other cutting-edge equipment with few providers and no ruggedised version. 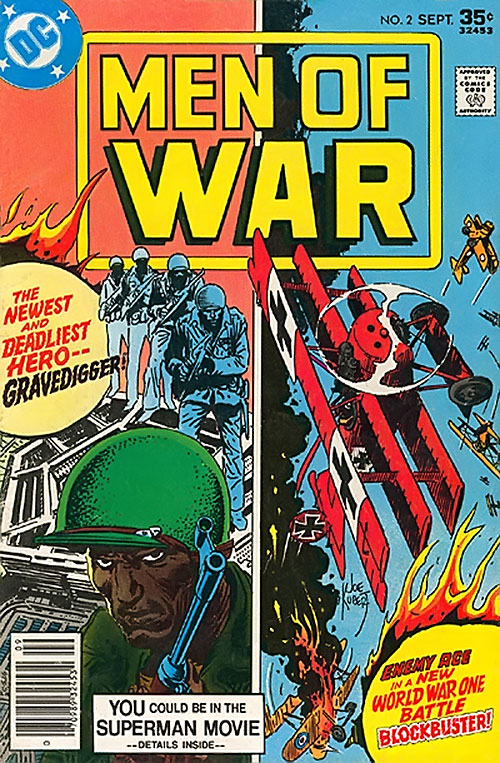