This is a technical article for the DC Heroes RPG. This quick framework makes writing up missiles easier and gives them coherent stats.

There are 3 main kind of missile depicted in fiction – pulse, long and persistent.

Most “Pulse” Missile have the following stats : [BODY 02, (warhead), Range: 08, R#03, Grenade drawback, Limitation : (warhead) has No Range and uses the listed Range instead].

They are used with the Weaponry (heavy) Subskill – in fiction, it’s not about how accurate a missile is, it’s about who shoots it. Missiles fired by faceless villains with low skills will usually miss, missiles fired by clear-eyed hero with high skills have a much higher chance to hit.

Most “Long” missiles have the following stats : [BODY 02, (warhead), AV 04, Flight: 12, R#02, Grenade drawback, Limitation : (warhead) had No Range, (warhead) has no AV and uses the listed AV instead, Flight can only be sustained for five Phases (-2)]. Long missiles have their own AV, and no SKill score is used with them.

Most “Persistent” missiles have the following stats : [DEX 06 BODY 02, (warhead), Flight: 10, R#02, Grenade drawback, Limitation : (warhead) had No Range, (warhead) has no AV and uses the listed DEX instead, Flight can only be sustained for nine Phases (-2)]. Persistent missiles have their own DEX, and no Skill score is used with them.

Most missiles will track their target through unspecified means – modern missiles sometimes uses shape-analysis software, meaning they aim by recognizing their target by a variety of signatures – shape, radar shape, heat signature, etc.

There is no need to give missiles with such an aiming mode Thermal vision or Radar sense – those inputs are solely used to explain the missile AV or DEX, which has already been paid for.

Some missiles are also intended to be aimed at pretty large targets : 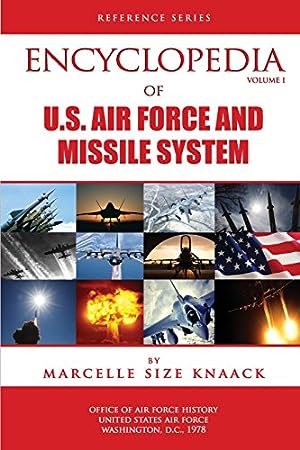 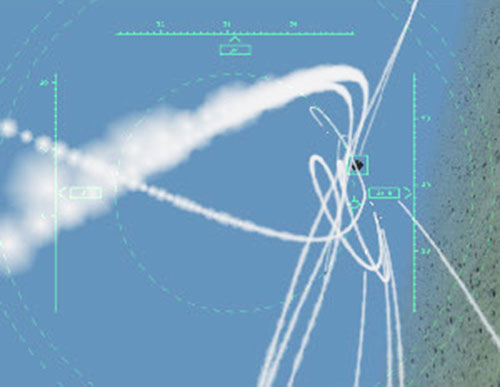 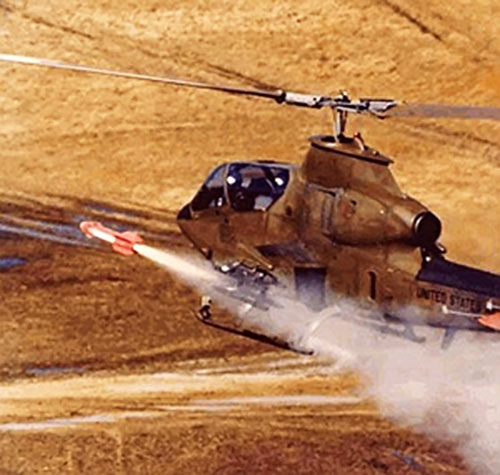 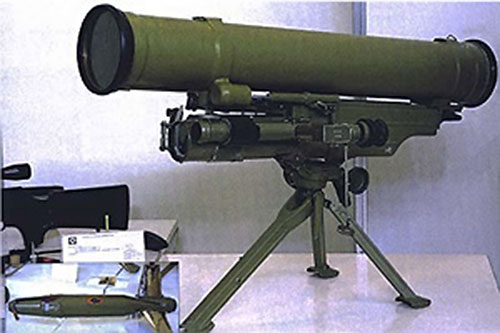 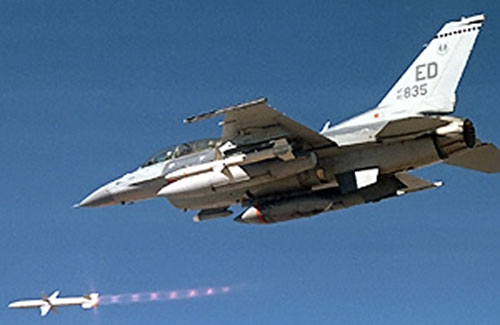 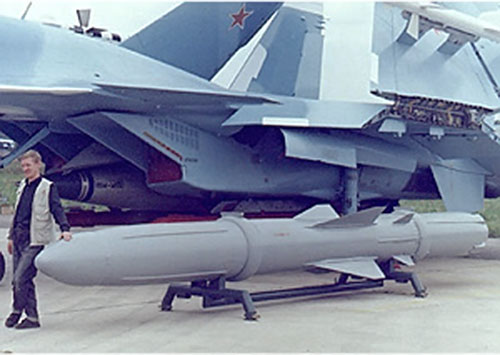