Ryand’r as all the usual powers of the natives of Tamaran : ability to convert energy from sunlight, superhuman strength and durability, excellent martial arts training, excellent eyesight, ability to fly at AAM-like speeds, and the power to instantly learn languages by touching a subject speaking the language.

However, while on his first mission, Ryand’r was captured and operated upon by Psions. Rather than shooting “starbolts” from his hands, he acquired the ability to concentrate the energy in his hands and make them white-hot.

Ryand’r grew up on Tamaran during the Citadel War as the youngest member of the royal family. His sisters were two of the fiercest warriors in the Vegan system. Yet the lad did not try to excel as either a fighter or a politician.

While following the mandatory studies to be a warrior on Okaara, Ryan’s skills in communications became the deciding factor in his being chosen by Primus as a new recruit for the Omega Men.

Later, Ryand’r was called back to Tamaran to witness the marriage of his sister Koriand’r (Starfire). He joined his family in opposing his sister Komand’r’s (Blackfire) usurpation of the throne.

Later still, after surviving the Invasion! , he got Starfire to return. She was to lead the remnants of his people in an attack on the Gordanians using the Titans for help.

They took advantage of the fact that the fleet was away to attack the Gordanian home planet, and Tempest ended up playing diplomat and saving scores of lives.

Bonuses and Limitations:
Heat Vision has No Range (-1). 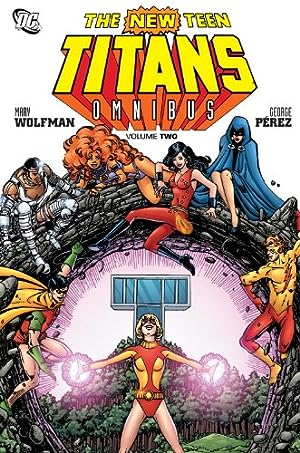 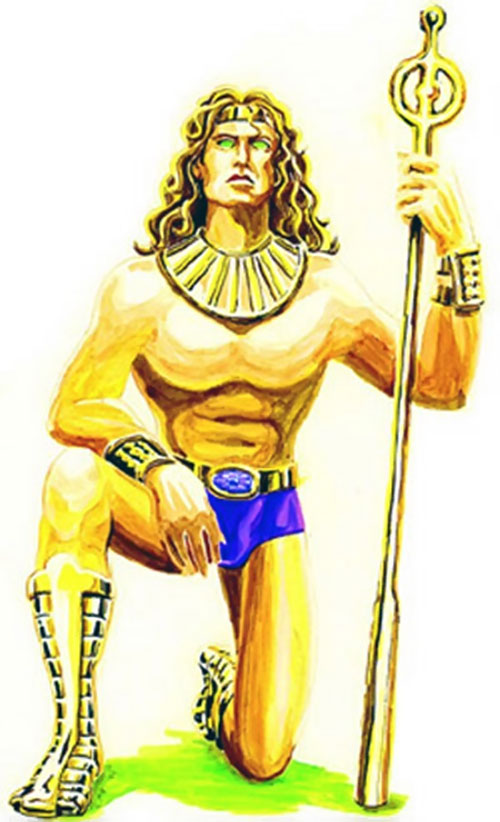