In Buriki One, he seems to use ordinary karate.

Ryo can also channel energy from the earth to enhance the speed of his punches or hurl energy blasts.

Ryo is a muscular half American half Japanese man with blond hair. He typically wears an orange sleeveless gi with a black T-shirt underneath it. 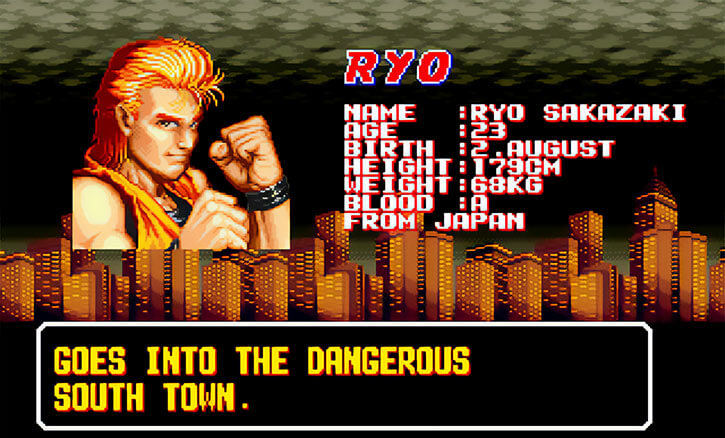 “Kyokugen Karate is peerless; you should know that by now.”

The Sakazaki Family can be inserted whole cloth. Takuma would have likely trained Bruce Wayne when he was younger. The family has likely crossed paths with Richard Dragon and other martial artists.

Drawbacks:
MIA (protecting his sister, Yuri and upholding the name of Kyokugenryo Karate).

Equipment:
He supposedly has both a horse and a motorcycle, which we never ever see. 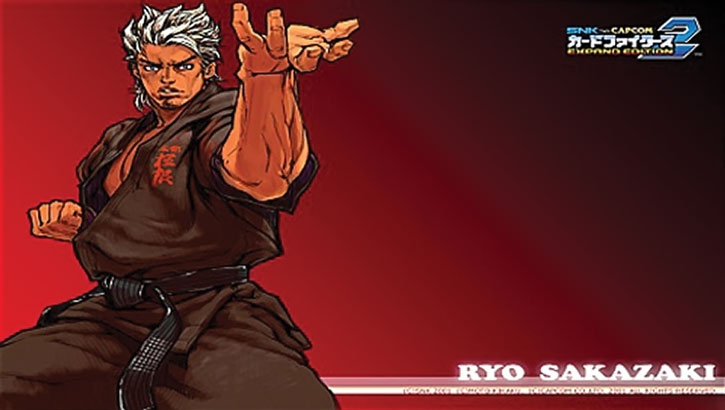 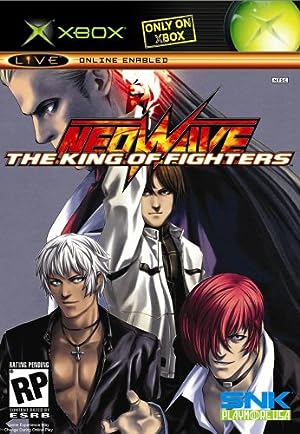 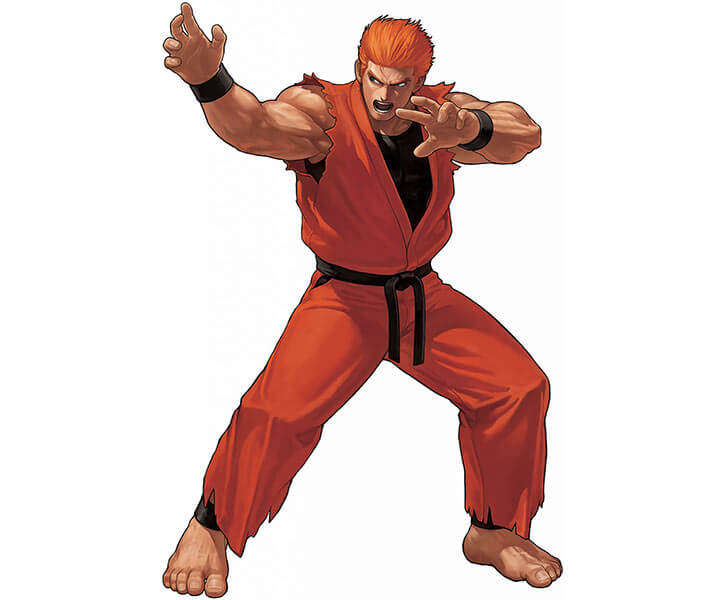 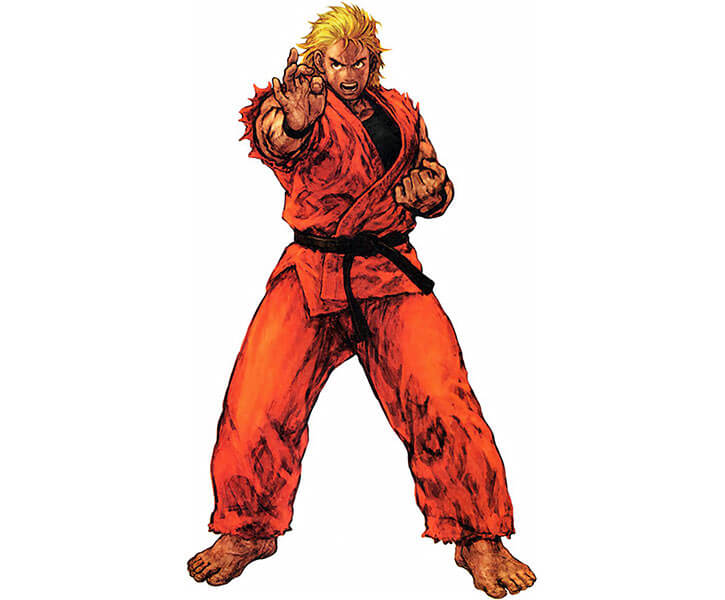 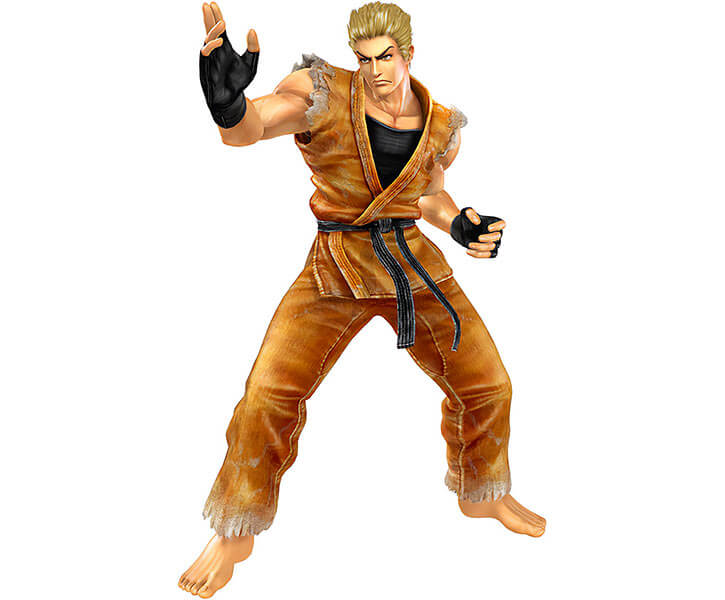