Sabu is an extraordinary acrobat and hand-to-hand combatant. He knows no true human fear and will risk his own life and health to cause as much pain and injury to his enemies as possible.

He is immune to mind probes. He also possesses a natural psionic  defense against mental attacks.

Sabu is capable of ignoring large amounts of physical damage and will likely not surrender or lose consciousness in a fight until he is almost dead.

Sabu is the nephew of “The Sheik”. The Sheik is the terrorist and madman who has had a longtime association with Abdullah the Butcher. He trained his nephew in everything he knew, while Sabu supplemented this training with his own complete lack of fear and his willingness to sign demonic pacts to gain additional abilities.

Sabu began working with another metahuman thug named Taz (short for “The Tazmaniac”) under the unscrupulous manager, Bill Alfonso (aka “Fonzie”). When Taz and Sabu disagreed over money, Fonzie helped Sabu and his old training partner, Rob van Dam, ambush Taz and leave him for dead.

Fonzie began managing Van Dam and the three went into business on an international scale.

Fonzie negotiates all of Sabu’s contracts personally, insisting that they be completely fair. But Sabu rarely follows any contractual stipulations (especially those calling for discretion).

When it appears that Sabu has breached contract and will not be paid, Alfonso arranges for the client’s death (often with the help of Van Dam). He also steals all of their assets before the client realizes that something is wrong.

Sabu has managed to successfully complete just enough operations without a problem that he and Alfonso still have some professional references.

He has spent the last 11 years traveling the world, blowing things up and making people bleed for money and for fun.

From his website – “Victory is his destiny. Violence is his legacy. This man IS the extreme. He has proved it time and time again. He knows no fear. He enjoys pain. He will not stop until he has won. He is a homicidal, suicidal, genocidal human machine of destruction. Whether it be barbed wire, tables, ladders, chairs, or flames, he will fight through it to gain victory.”

Sabu either does not or cannot speak and communicates through interpreters or through his simple, yet clear form of sign language (obscene gestures and acts of violence).

Sabu is easy to drop into the DC Universe in just about any setting appropriate to his power level.

On the Suicide Squad, it would be a race between Sabu and Deadshot to see who could get killed first. Assuming Waller would accept him on the team – he doesn’t take direction well and refuses to tone down his tactics for any reason.

Bonuses and Limitations:
Regeneration will not repair lost limbs and does leave scar tissue. Severe injuries which result in Physical Restrictions or Attack Vulnerabilities do not heal – Sabu will regain lost Current Body Condition, but will retain the Physical Restriction until he buys off the Drawback normally.

In DCH/BOH terms, Sabu will always “Press the Attack” and use either a Critical Devastating Blow for almost every attack, regardless of his opponent or odds of success.

He should only use Hero Points to double his AV and EV every round of combat, as well as on Last Ditch Defense (as necessary). 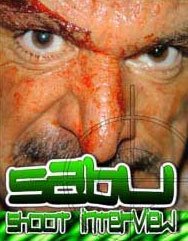 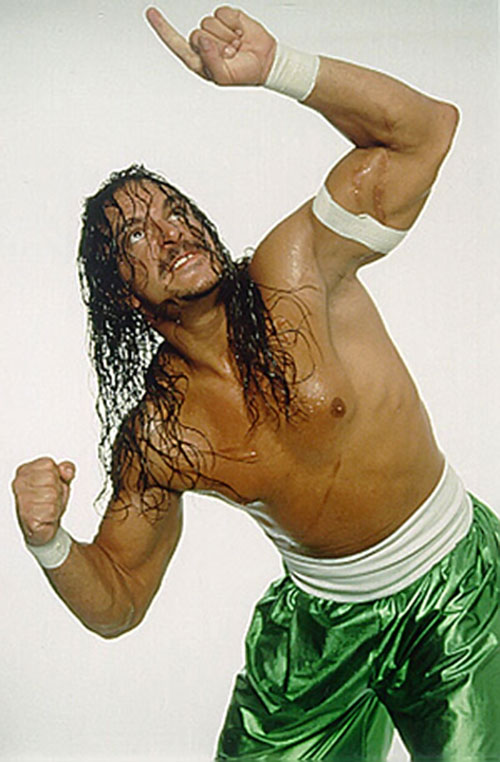 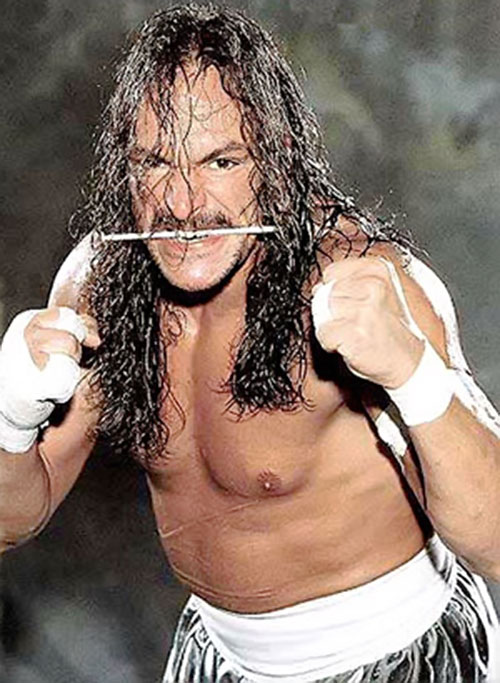 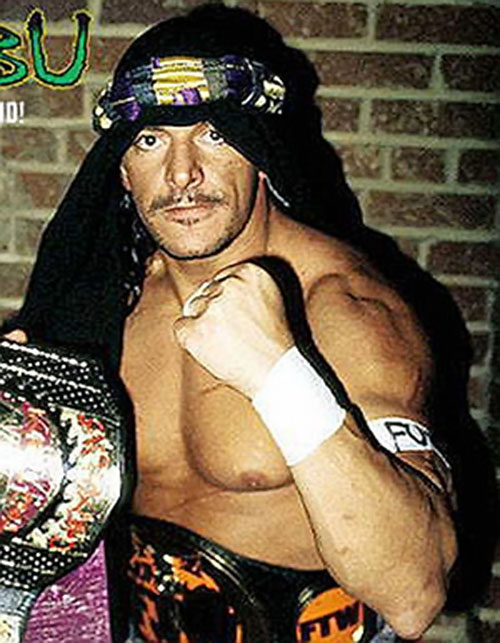 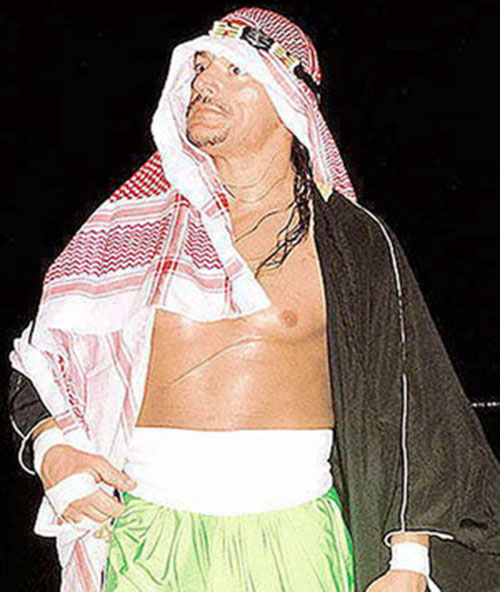