Our Dragonball were taken back when the animé was huge, so there isn’t much context explanation. People were assumed familiar with the material.

They can open their heads to project a stream of acid. Against stronger enemies they will grapple and then explode, usually terminating both them and their target.

Saibamen were supposed to be as strong as Radits, but the first one was easily dealt with by Ten Xin Han and killed by his own master Vegeta.

Yamcha seemed to defeat the second one. But he was tricked to get close and the Saibaman killed himself and the former thief.

Enraged, Krillin multi-attacked with a blast the remaining four Saibamen and the two Saiyajin. Three of the green seed-men died. The fourth escaped, tried to attack Songohan and was finished by Piccolo Jr.. The two Saiyajins were pretty much unscathed.

Little green men with three claws in each hand and foot, instead of fingers or toes. Their torso is black, and their chest is a bit bone-like. They have no nose, which together with their vicious stare and grimace gives them a permanent menacing look. Their arms and legs seem to be segmented, like those of Namek inhabitants.

Sadistic fighters that obey their masters’ orders without hesitation.

They show more intelligence than expected from such monstrous thugs and can trick their enemies into dangerous situations.

Use them as elite thugs for those villains that deal with space. Making them yet another Simyan and Mokkari experiment wouldn’t be that bad, neither.

Or be nasty and make their green colour Kryptonite induced.

Notes:
Mind Over Matter is DCH version, not BOH’s. 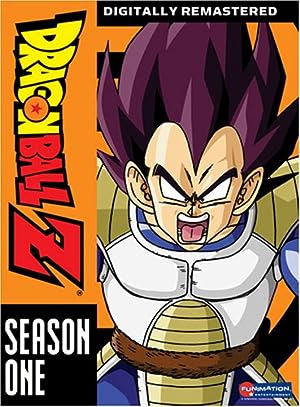