This specific character is part of a Dungeons & Dragons-style version of the Justice League. Back in the days, it would have been called an Elseworld  take.

(Sandy mostly evokes Jack Kirby’s Sandman. And her name is the same as the sidekick of the previous Sandman. I guess Kal could also have gone with Dream Girl — Ed.).

Sandy is a somniomancer. That is, a wizard specialized in dreams, nightmares, dreamlands and dreaming.

During her travels to theAstral Plane  and the Dream Lands, she has learned to fight the many monsters that live in there. Both magically and physically.

She is also half made of dream stuff, as his father was one. As such she is fairly impervious to normal damage. 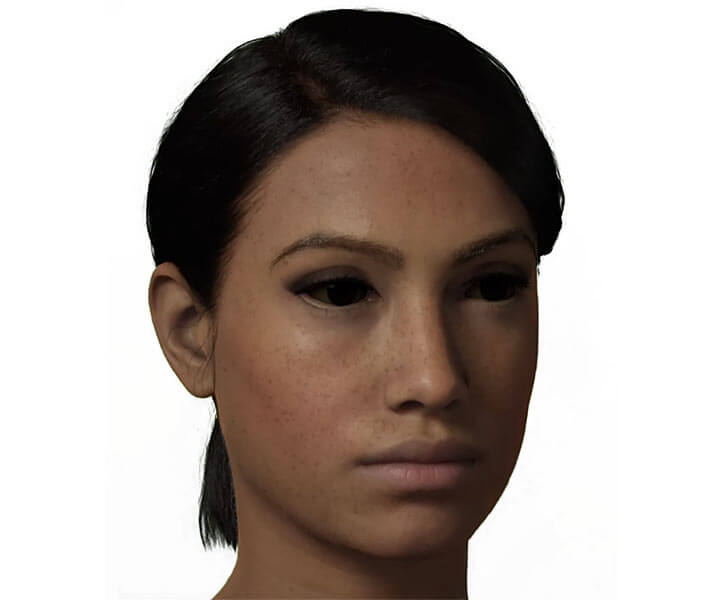 Hermia Battlestar felt strange all of her life. She lived under the care of a wizard, without knowing who her mother was.

On her 17th birthday, she got a visit : her father. He came unnamed, and inhuman. He was a character from a romantic dream, who had fallen in love with the dreamer. The dream creature had managed to manifest in the real world.

The wizard then thought it was time for Hermia to know her full destiny. She gave her the bag of dreams and the staff that her mother left her.

Hermia’s mom had been a powerful warrior during the Monster War. But she was killed while rescuing children in a burning school.

“I never understood how she got to own these powerful items. She was a woman-at-arms, not a wizard. So I suppose it was your father who gifted her with them. Now they are yours, and you must use what I have taught you — and these powerful artifacts — to forge your own destiny.”

Sandy considered her master’s words and thought that she had to follow her mother’s example.

She wandered the imperial lands, and especially the frontiers, in search of people in trouble. She would relieve the nightmares of the pioneers and soldiers.

When John the Quick, Amazon and Big Brother joined in a heroic team, she didn’t hesitate. She became a part of the Justice Guild of Kildar. 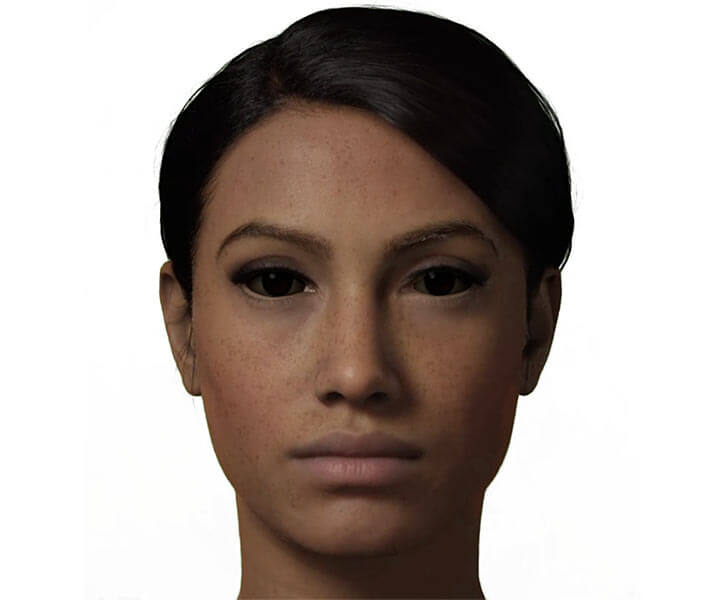 Hermia wears a tunic, half white, half black, with some golden stars across the black part. She has a delicate beauty and a toned body.

Her skin is tanned and her eyes very expressive, specially when she is serious.

(I drew some arbitrary portraits (including black eyes evoking Dream (Morpheus)) many years after this article was written — Ed.).

As a somniomancer, Hermia knows she must be always in the balance. Nightmares are also dreams and they must be controlled, but not usually destroyed.

With evil people, on the other side, she can be quite ruthless. She expects a spotless morality from powerful people. 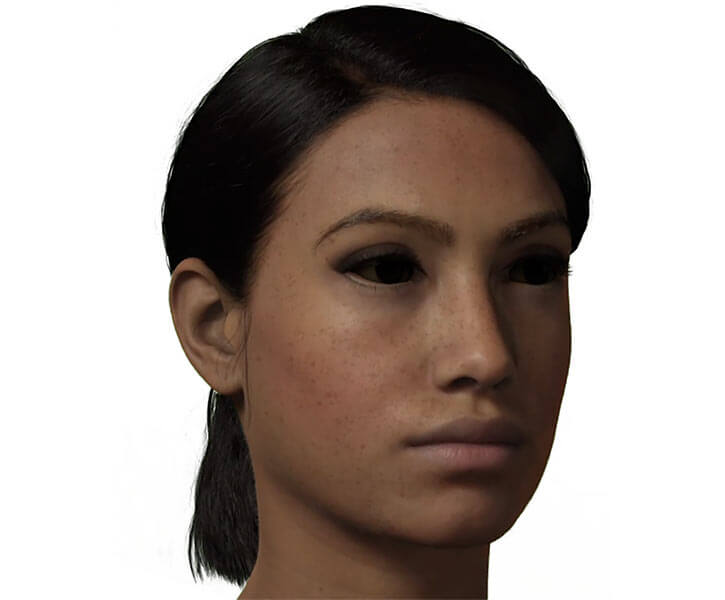 A crossover with Sandman and the Dreaming is the easiest way to make Sandy appear into the DC Universe. She could even take the whole JGK with her.

As a regular inhabitant of the DCU, she could be just another member of the mystic community. Just a bit more active than the norm, like Zatanna.

Drawback: Slow feet (20 HPs)
The character is slower than the usual, and so loses 2 (-2) points of his initiative score.