Sawyer is a minor character from the Black Lagoon animé  and manga . But as a street-level psychopath with underworld connections and a chainsaw, she could fit into almost any campaign. Provided it’s grimy enough and has the tech for chainsaws.

Sawyer operates a sort of one-metre long industrial chainsaw. It can cut through most obstacles she’s likely to encounter – including walls and thin metal objects. Though she doesn’t pack, she’s swift enough and her chainsaw’s blade is large enough to block bullets.

Sawyer works in Roanapur as a mob cleaner. She disposes of corpses to deny clues to rivals and the police. Occasionally, the bodies to be disposed off are still alive.

Sawyer’s employers include Mr. Chang. She works near a meatpacking plant.

Her throat was slit in unrevealed circumstances. Though she somehow survived, she lost use of her vocal chords.

Sawyer must employ a small device turning vibration into sound and apply it on her throat in order to talk.

An apparently unfeeling killer and butcher, possibly crazy. If deprived of her voice simulator she goes into shock.

“Usually I’d dismember you and call it good.”

She could be inserted in any lower level street campaign with underworld ties. Anytime organized crime needs to dispose of a body they know who to call…

Same as the DCU. She might be a good one-time villain against the Punisher or Daredevil or any other street level hero. 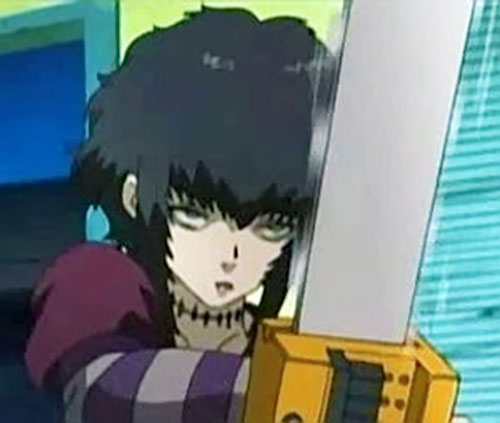 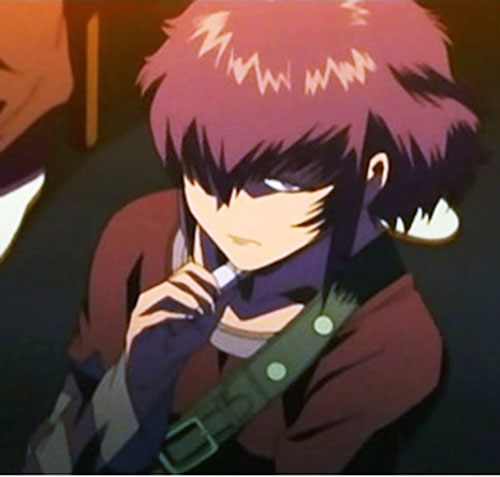 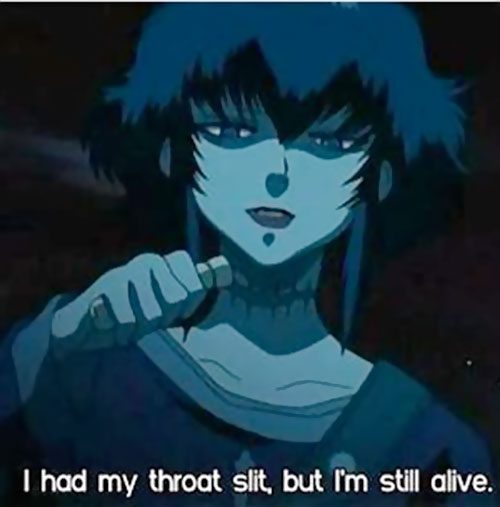