The Realty Dysfunction is a trilogy of sci-fi novels by Peter Hamilton, published in 1996/97.

It is chiefly set in the 2,600s, with Humanity having left an uninhabitable Earth. Mankind now forms a number of space cultures, with advanced technology and minor alien contacts. Many humans have evolved to become telepaths (the “Affinity”), but both they and non-telepaths do their best to cohabitate.

Sayces are indigenous to the colony planet Lalonde. The colonists domesticated some of them for use as guard dogs.

Sayces are fierce predatory animals. They sport the sharp claws and fangs, and the excellent senses, typical of carnivorous hunter species.

The masters of some domesticated sayces had Affinity (telepathic) genes geneered  into themselves and their sayces. In DC Heroes RPG terms, this process gave the human recipient Eye of the Cat and Telepathy at 11 APs. Both Powers could only be used with that person’s particular sayce.

Sayces have large feline builds, like cats scaled up to the size of a large dog, with jet-black scales. Their wedge-shaped heads have gaping mouths with a lot of sharp needle teeth.

Sayces are not fully sapient . But theyare still highly intelligent – more so than a chimpanzee.

Domesticated beasts will even have a limited vocabulary, repeating some human words in a chilling context. A sayce pursuing a human might be growling “killll” in a twisted, drawn-out whine as it closes in. Or “peopplle baddd” as it warns its master of a threat.

Sayces can appear as either wild animals on a strange new world, or as the alien pets of an NPC . They could also appear on Earth as genetically engineered servitors.

Sayces are not an unusual physical challenge compared to most natural Earth predators. But the sayce’s unusually high intelligence could come as a nasty surprise. 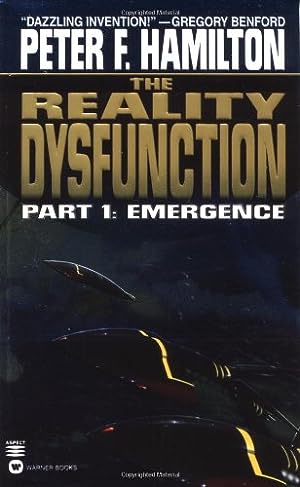