Sensor has the ability to affect the senses of individuals and groups and create complex illusions.

She also has limited telepathic powers.

Jeka Wynzorr is a princess on her home planet of Orando. This is a faraway world inhabited by huge serpentine beings.

In her travels, which she did disguised as a humanoid to avoid the prejudice beings of her species usually encounter, she heard of the Legion of Super-Heroes. When they sent out a call for new members, she successfully passed all admission tests. With her ability to affect the senses of others, she was given the code-name Sensor.

Her time in the Legion, however, might be limited by the demands of her royal position.

She has become extremely friendly with Chameleon, who has been trying to help her convince her father to let her brother take the throne. However, a night out with Chameleon convinced her father that she must return immediately and stop socializing with non-Orandians. Sensor felt duty-bound to leave the Legion for that.

However, this all was a cover for a Legion Espionage Squad mission.

During the Dark Circle’s plot to eliminate the United Planets, Orando joined the Affiliated Planets. During this time, Sensor worked as an operative to undermine AP control and convince her father, King Charlz to rejoin the UP.

Sensor’s Legion Flight Band which encircles her upper torso provides the flight and communication capabilities of a Flight Ring as well as two mechanical arms.

Sensor is noble, caring and warm.

Though she is a princess, Sensor considers all beings equal, and frequently fights for the rights of lower classes. 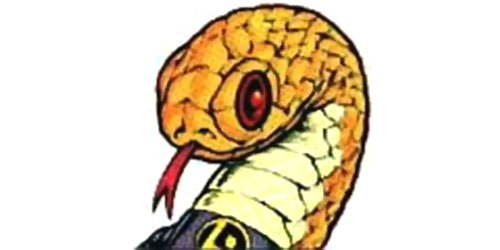