In addition to being a tough and strong man, Shadow is able to perform many of the tricks of the gods himself.

For traveling purposes, he greatly speeds up travel and reduces costs by following the synchronicity flow . The same effect allows him to move by other humans unnoticed and undetectable, even if he touches them lightly (in DC Heroes RPG terms, Invisibility).

He can enter other dimensions at mere will (Dimension Travel (Travelling)), and grab objects therein, such as silvery coins and presumably more from other realms straight from the air (Fabricate).

He can expands his senses to encompass the realm of dreams. Applications include learning information (Premonition; Precognition), see the truth behind matters (Truesight) or read the mind of a human and even affect it somewhat (Mind Probe and Hypnotism).

His conscious control over molecules has enabled him to control the weather itself as well, perhaps in the same way as a rain dance does (Weather Control).

In addition to supernatural talents, he knows general skills such as driving, public speaking and thieving skills. During his travels he learned much about the occult and perfected his coin tricks.

The world of American Gods

The continent of America is filled with the gods imagined into creation by migrated people from all over the world. There is some indication that, although such gods can journey around the world, they eventually have to return to their continent of creation, namely America.

They can be divided into older gods (up to the age of the first humans in America) and newer gods (created since the Civil War).

During his travels and the war of the gods, Shadow made acquaintance with several higher beings. Some of these are considered contacts of his, particularly after his revelation as a demigod. None of the newer gods, many of whom he’s on hostile relations with, can be considered a Connection.

The older gods, however, could serve as Connections to Shadow. Most higher beings used aliases, so the god’s real name, if applicable, is given in brackets. It’s reasonable to assume that every continent has its own versions of the gods, as indicated by Odin’s presence on Iceland.

As gods require prayer for sustenance and worshippers for power, most of the old gods are slowly dying off.

The newer gods, who are not Connections, include:

There also existed a very large number of other gods and mystical creatures, such as minotaurs, kobolds, demons, leprechauns, thunderbirds, talking ravens etc.. But none of these are current Connections.

I won’t spoil the story here by telling it all. In short, the story of Shadow is about a mundane, but, at the same time, complex man who discovers the real world behind the veils and is reborn into it.

Read the book, which is an excellent piece of work.

Shadow is a big man in good shape. He is big enough to look don’t-fuck-with-me, in fact. Nearly everyone he meets comments on how big he is.

He also has an unusual appearance and darker skin. People have a hard time pinning down his ethnicity (and he’s not exactly sure what that would be, himself). There have been guesses on both Italian and Native American.

That’s all the description given in the book on this mysterious man.

Shadow is a man with a past, but has a good heart. He’s an excellent observer and doesn’t speak needlessly. He cares about keeping his promises, but isn’t above lying to people when it’s necessary.

He’s a rather smooth talker speaking frankly and in earnest. This honesty is the first people see when they meet him, so people, and particularly women, tend to like him.

As his name would indicate, Shadow is more of a follower than leader. But at the same time he can step into the spotlight when needed, only to go back to the shadows when he’s made his part.

Shadow takes everything well. No matter how crazy something may seem, he accepts it for what it is, and immediately moves on to a new day where the bad things are no more.

His ’death‘ and rebirth upon the American version of the World Tree was a massive spiritual awakening process. Upon this, Shadow was utterly and completely changed. He was no longer the man he had been in any true way that mattered, and yet had become the man he truly was all along.

Part of the process of it all was that he sacrificed his name. This was actually to mean all his sense of identity, where upon he realized that he was no longer a person trapped in the universe, but a part of the universe, perceiving the rest of it in a human perception.

After his rebirth, he has enough strength of personality to sway both sides of a war between gods to stop fighting long enough to listen to him and then reason them out of continuing. He is now at total peace with both himself and the world around him, thus being able to walk with the gods as an equal and have them heed him.

He no longer fears death or life, but is just happy to be alive. Normal humans seem to like him even more than before, but they don’t seemingly tend to suspect anything about his true nature.

Shadow does coin tricks for relaxation and enjoyment or reads a good book by Herodotus  or about local lore.

“You know, I think I would rather be a man than a god. We don’t need anyone to believe in us. We just keep going anyway. It’s what we do.”

Sure, he could be inserted. His story is original and interesting enough to keep, so the story of American Gods could have occurred in the Vertigo Universe.

Shadow (at the end of the book)

Note:
The extent of Shadow’s abilities was never fully explored after his rebirth. His total control of matters might better be, instead of using all the above powers, represented as Sorcery 8 APs. This Sorcery, however, indicating his increased abilities, would be limited to effects hidden in coincidence and synchronicity (in effect, making it a Minor Marginal Power (-1)).

At the beginning of the book, Shadow knew nothing of his heritage and about the real world. Neither had he yet experienced that world or his resurrection, nor had no real sense of himself and his place in the things.

He possessed some paranormal abilities, probably as a result from him being a demi-god, without realizing this. After his release from the prison and prior to his sacrifice and death at the world tree, his stats were the following:

Bonuses and Limitations:
All Powers are Seriously Marginal (-2), Fabricate can only be used for creating silver coins (-2).

Skills:
The same as above except for the Occultist skill, which he learned along the way.

Drawbacks:
Guilt (death of Laura, past failures), Hunted (The Police, as sent after him by Mr. World).

Source of Character: The book American Gods by Neil Gaiman. 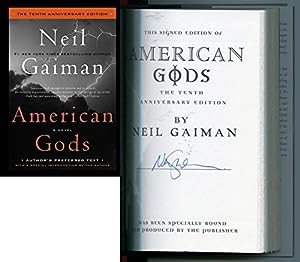 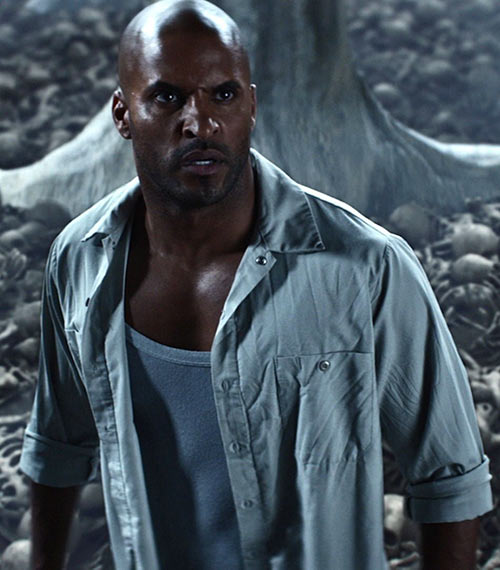 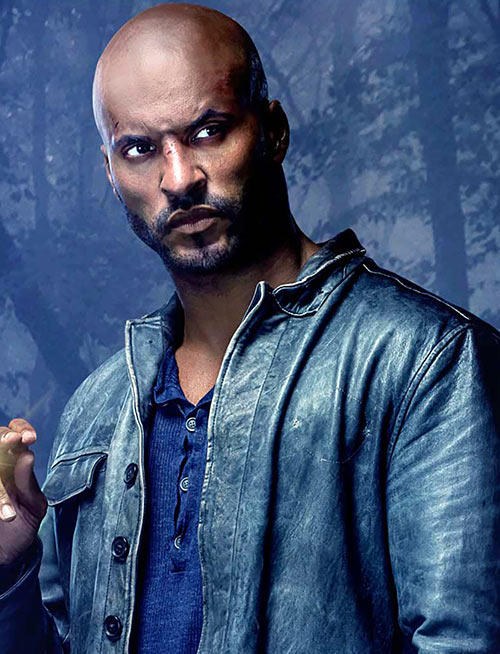