The Shadow Thief is a traditional Hawkman villain, first seen in 1961.&em His main piece of equipment is his shadow belt, which turns him into a shadow.

This article is a made-up explanation of how it works, using loose physics.

Rumored to be of Thanagarian origin, the device regularly employed by the career criminal Carl Sands (AKA The Shadow Thief), is what has been called a Shadow Field Generator. A common misconception about this device, is that it causes a person, or object, in under its influence to enter a two-dimensional state.

Touching the shadow is not necessarily the same as touching the 4D being, who is now outside of 3D space. Only another 4D being, or one within a higher dimension, will be able to perceive their exact location within 3D space, or initiate physical contact with them.

Only when the shadow field is contracted, allowing a portion of the 4D being to “unfold” into normal 3D space, can that particular part of them be physically touched.

A person using this generator to enter a 4D state, perpetually runs the risk of being trapped in the Forth-dimension. This is because, the generator only makes possible the initial conversion into the semi-4D state, but does not need to remain “on” in order for it’s field to be maintained.

In fact, the longer a person remains in the field’s influence, the stronger the field comes to be. Eventually, the person will be fully “translated” into a complete 4D state, unable to return to a 3D state.

Unfortunately, since they not originally a Fourth-dimensional being, their need for sustenance would still remain. Unable to feed themselves, they would die a slow, agonizing death.

By Dan the Monkey’s Pawn. 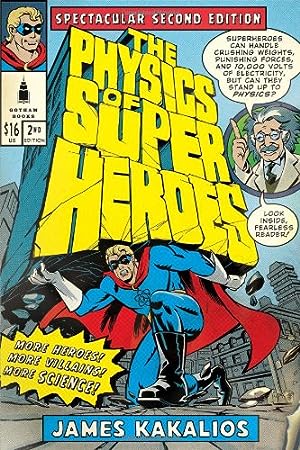