John Shaft is an experienced veteran police officer with the NYPD. He worked in numerous precincts and departments.

He’s an excellent marksman and a cool cat.

He has garnered a reputation comparable to his uncle’s (who often serves as a mentor of sorts). The two of them often exchange information. Shaft’s also built up a great rapport with his fellow officers. Even when he was suspended, they’d overlook blatantly illegal acts such as public pistol whippings.

John Shaft grew up inspired by the exploits of his uncle. John decided to join the New York City Police Department despite the warnings of his uncle. The older Shaft told him, “justice gets tangled in the red or bought by the green.”

Though they disagreed on this issue, it didn’t hurt their relationship. They often worked together informally, with the elder Shaft trying to convince the younger to give up this police foolishness and join his detective agency.

Shaft’s most famous case involved the son of a real estate tycoon, Walter Wade, Jr.. Wade had committed a racially motivated slaying. The case was open for two years after the eyewitness disappeared and Wade jumped bail for Switzerland. Two years later, Wade returned to the United States.

Shaft’s delight at finally putting Wade on trial was ruined when a blatant case of judicial tampering. It let Wade walk free before the trial had even begun. Shaft turned in his badge (embedding it in the courtroom wall like a throwing star). He left the force to find the long-missing witness himself.

Shaft proceeded to track down the witness. But he was himself being stalked by Wade and Peoples Hernandez, a vengeful drug kingpin Shaft had recently busted. These were helped by crooked cops on Hernandez’s payroll.

Shaft brought down Peoples and finally convinced the eyewitness to testify. As Wade was being brought back in for trial, his victim’s mother gunned him down on the courthouse steps.

Disgusted by it all, Shaft decided to make his retirement from the NYPD official. He joined his uncle as a partner in the elder Shaft’s detective agency.

Shaft is tall, slim handsome Black man with a shaved head and a neatly trimmed beard. Like his uncle, he tends toward stylish darkly colored clothes.

He also has much of his uncle’s charisma, though with a little more subtlety.

Who’s the black private dick that’s a sex machine to all the chicks ?
SHAFT!
Damn right!
Who is the man that would risk his neck for his brother man?
SHAFT!
Can you dig it?
Who’s the cat that won’t cop out when there’s danger all about?
SHAFT!
Right On!
They say this cat Shaft is a bad mother…
SHUT YOUR MOUTH!
I’m only talkin’ ’bout Shaft.
THEN WE CAN DIG IT!
He’s a complicated man but no one understands him like his woman.
JOHN SHAFT!
Who delivers, ten times out of ten?
He might have to take you down, but he’ll never let you down.

Like his uncle, Shaft might make a good street connection in some of the rougher towns of the DCU. He might appear buy himself or alongside his uncle, his formal training in law enforcement and detection techniques complementing his uncle’s less-formal skills.

As with his uncle, Shaft works best in grittier cities.

“It’s my duty to please that booty.”

At the end of the movie, Shaft effectively traded his NYPD Credentials for Credentials (Licensed Private Investigator, 5 points). He still has enough friends in the department to maintain the Connection, though.

Source of Character: Shaft (2000), Shaft played by Samuel L. Jackson, based on the character created by Ernest Tidyman. 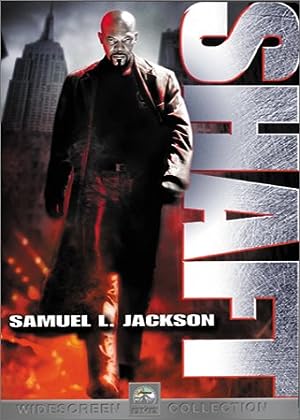 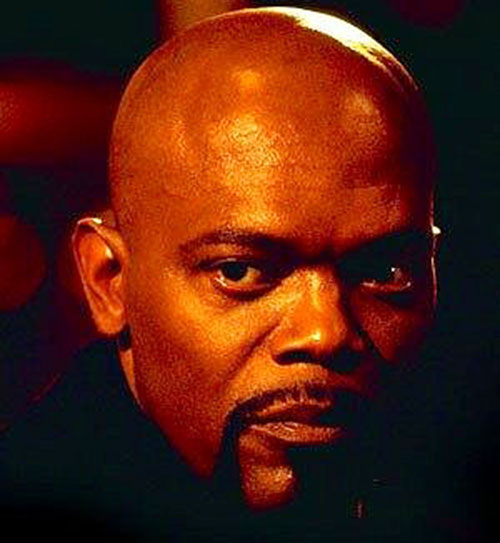