The Shaker himself hasn’t really exhibited any skills. Although he presumably managed to steal the suit himself.

The suit was developed for mining. It allows a single person to travel deep underground, literally coring out the ground as he goes. It uses a combination of high- and low-frequency vibrations that can pulverize rock and shale. The suit’s vibrations can easily crumble large block of the scenery, sending heavy sections of rubble falling towards nearby pedestrians.

The suit itself is constantly vibrating, making it hard for anyone or anything to remain attached to. It can also project vibratory attacks, either directing them by pointing his hands at the target, or sending them through the surrounding ground.

The suit can also, presumably, allow the wearer to travel through the ground at a reasonable pace. And it likely has an inbuilt oxygen supply.

The mining suit was stolen by an unnamed thug, presumably the one who then proceeded to wear it to rob banks. 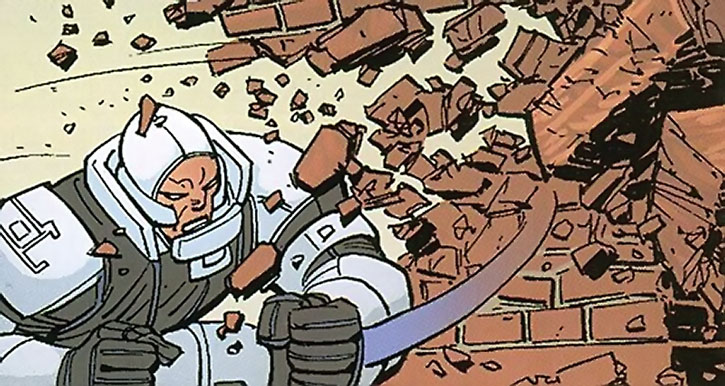 His first such attempt caught the attention of Spider-Man, and the two fought. The abilities of the suit were enough to allow the newly christened Shaker to hold his own with Spider-Man for a while, until Spider-Man managed to throw him into a swimming pool.

The constant vibrations of the suit caused a series of dense and volatile waves to keep hitting him in the confined area, which subdued the Shaker until the police could arrive.

Apparently a fairly straightforward thug, who stole a suit he could have sold for millions overseas, and proceeded to use it to rob banks. He appears to have little in the way of subtlety, attacking any problems he encounters head on, and is easily angered if anyone gets in his way. 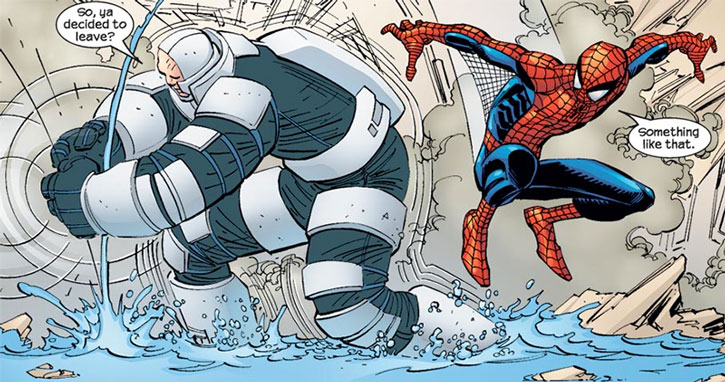 “Cute. Real freakin’ cute. See how funny you find this.”

“You got one last chance to get outta here before I disburse your moleculars all over the place !”

Briefly recruited into an attempted revival of the Demolition Team, he considered himself too powerful to gain anything from the alliance, and left acrimoniously.

The Thief Skill is purely supposition, based on him having stolen the suit, and just to give him something. 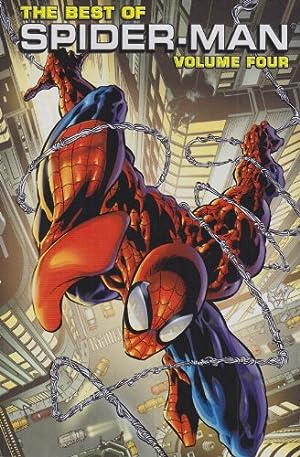 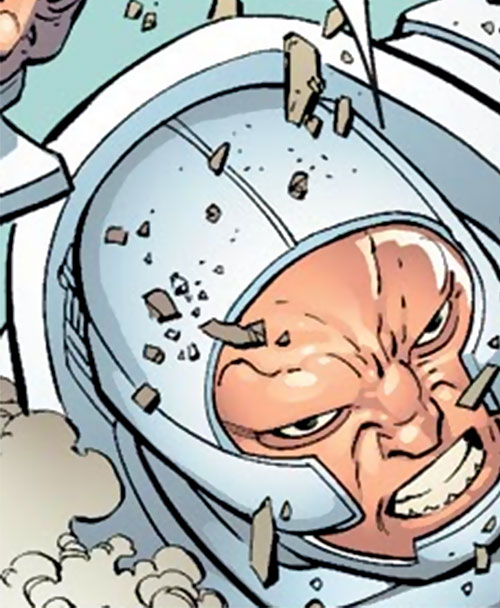 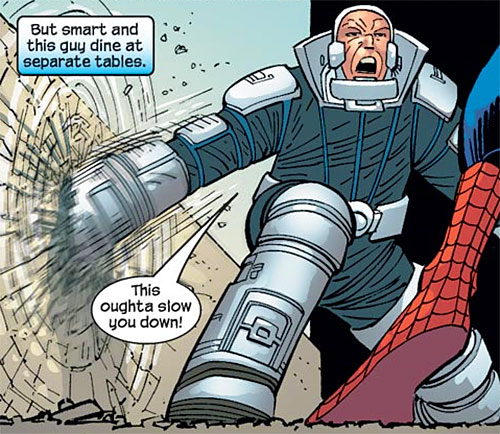 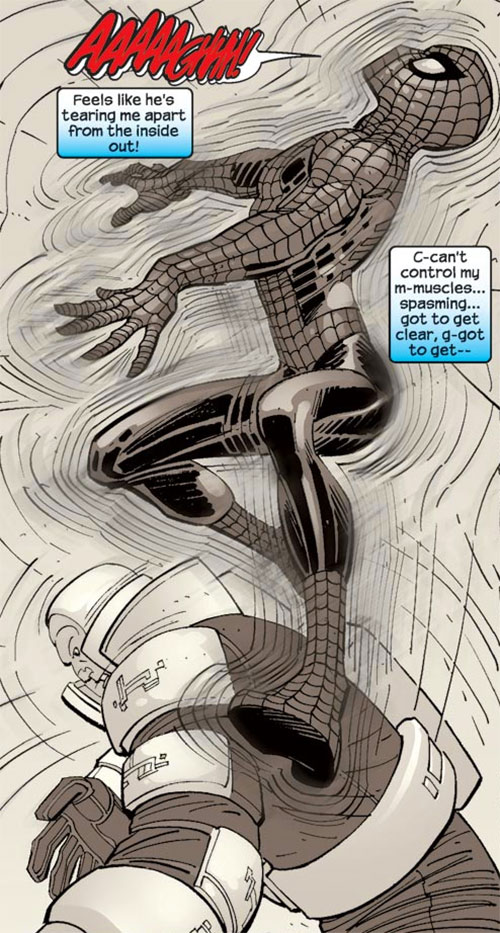