Shamblers bear formidable talons whose power is increased by these leviathans’ great size. They can also fire large bolts of bioelectricity.

Shamblers look like yeti on steroids, their gigantic humanoid frames covered wth white hair. Like Fiends, Shamblers have no eyes and giant jagged-toothed mouths. Their fingers end in brutal talons as well.

By clapping their hands together, Shamblers can complete a bioelectric circuit and fire bolts of lightning. 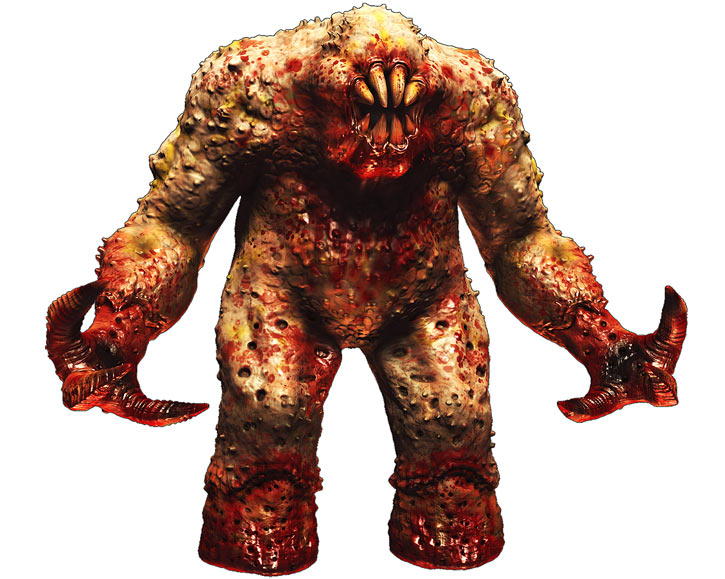 Any malevolent mystical entity could seize control of a S.T.A.R. Labs teleportation experiment. These beasts would haunt the invader’s dimension in great numbers, posing a major threat to unwary PCs. 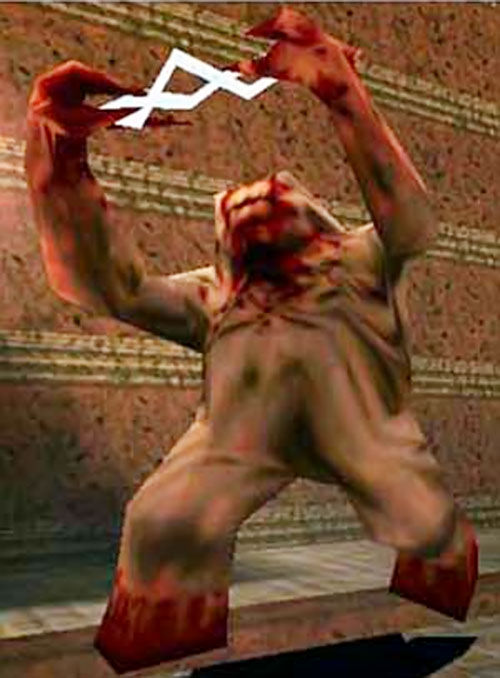 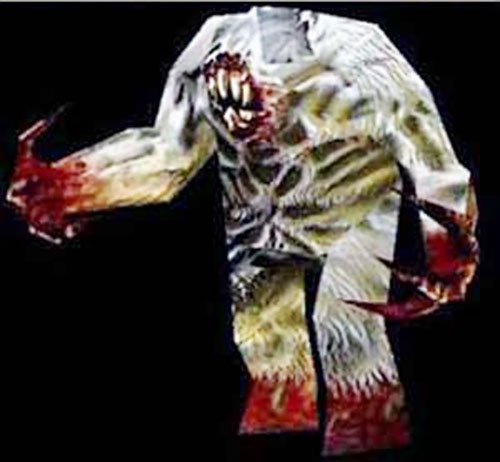