The Priests seem to be competent fighters and weapons specialists with a number of bladed ancient Chinese weapons.

Their nature is unrevealed. It is quite possible that they are not human – or even really alive. They seem to be fanatically dedicated toward Yu-Ti, and not to value their own lives.

Though they’re dangerous for normal people, cops and the like, even groups of Terror Priests will be outmatched by highly accomplished fighters.

The relationship between those guys and the Chinese temple of Shao Lin (and the associated body of history, myths, anecdotes and legend) is unclear.

But given how K’un Lun rolls, it is probable that the word “shaolin” is actually K’unlunese, and was adopted by the Chinese for K’un-Lun-inspired martial arts practices.

It is also unrevealed whether the Terror Priests have always served Yu-Ti. Or if they specifically serve the current Yu-Ti, Nu-An, who is widely considered to be corrupt and debased.

They act as guards, as cannon fodder shock troops and occasionally as sparring partners and arena opponents.

A group (allegedly 100 strong) was used for a demonstration at the beginning of the 2007 tournament between Immortal Weapons in K’un-Lun. They were sent after a randomly selected Weapon, which turned out to be Fat Cobra.

Using his arsenal of secret techniques, and especially area-of-effect attacks such as the Sumo Thunder Stomp, he promptly felled them all.

They do not speak and keep attacking, dying without hesitation. They may be some sort of automaton.

Drawbacks:
Partial Attack Vulnerability (-1CS OV against attacks with a base AV above 08), SIA toward serving Yu-Ti, Misc.: Likely do not speak English.

Equipment:
Most Terror Priests wield either some sort of glaive or some sort of scimitar or falchion. A few have more exotic stuff like tridents, half-moon blades, deer’s antlers blades, axes, etc. Since they’re mooks it doesn’t really matter. Assume EV 04, or 05 if using Martial Artist EV substitution. 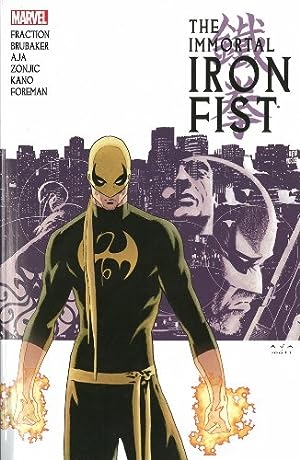 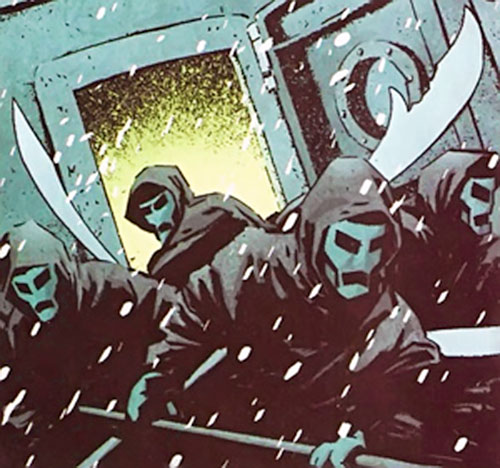 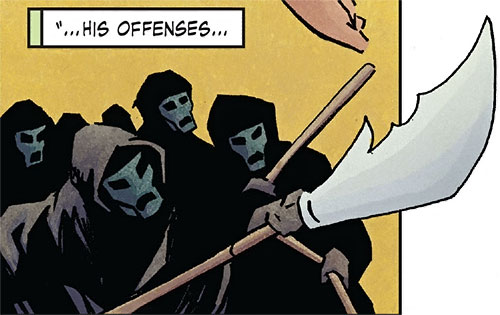