Shatterfist II isn’t as dangerous as his predecessor. This is presumably because his martial art skills are less developed.

Perhaps he’s an elite fighter who received the Overmaster enhancements, but never knew the esoteric chi powers of the first Shatterfist.

Still, Shatterfist has manifested a Iron Fist-like energy. While he never demonstrated the ground-punching trick of his predecessor, he could fire this energy as ranged blasts – or just use it to reinforce his punches.

The second Shatterfist was presumably recruited by the Cadre after the death of the original. He then seemingly received his predecessor’s powers. See our main Cadre article for more about that.

Shatterfist once raided Opal City whilst its defender, Starman, was away on a mission. He robbed armoured trucks and the like, confident that the police couldn’t stop a superhuman without help.

However he ran into detective Matt O’Dare — the reincarnation of Brian “Scalphunter” Savage. Shot and heavily bleeding, Shatterfist surrendered and was arrested.

Shatterfist II was among the Cadre when they worked for, then betrayed, Doctor Polaris.

In 2008 he was among those Cadre members who requested sanctuary from the Justice League to escape being deported to an alien planet. A few months later he was one of Libra’s early recruits for the Society.

Shatterfist II alternates between the horned mask his predecessor used to wear, and a sort of bandanna.

This Shatterfist seems American. Early on he was a rampaging menace and violent robber. A man who may have been Shatterfist II was glimpsed in the Slabs prison among the most homicidal and uncontrollable prisoners.

Later appearances as a Cadre member rather than a solo villain depicted him as quiet and not particularly aggressive. Perhaps this Shatterfist is a different person ?

“This is cool beyond words ! I’m shooting carps in a barrel here ! A city without Starman… unprotected. It’s a beautiful thing for sure !” 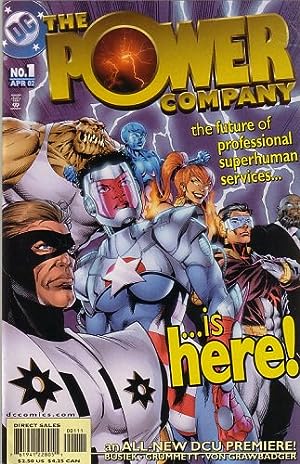 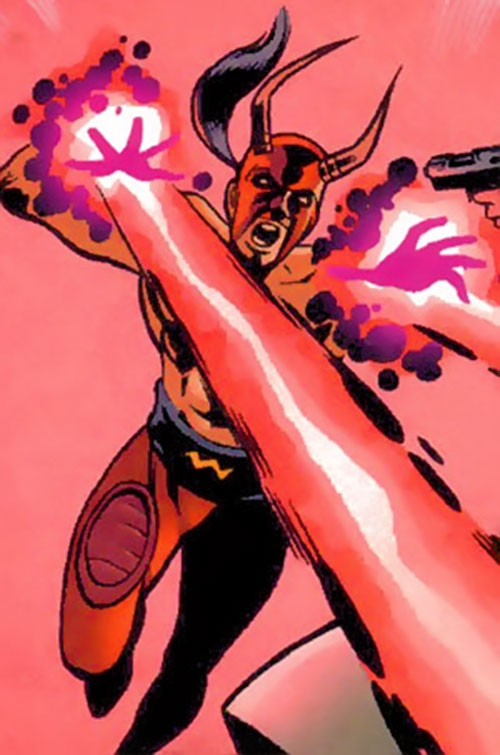 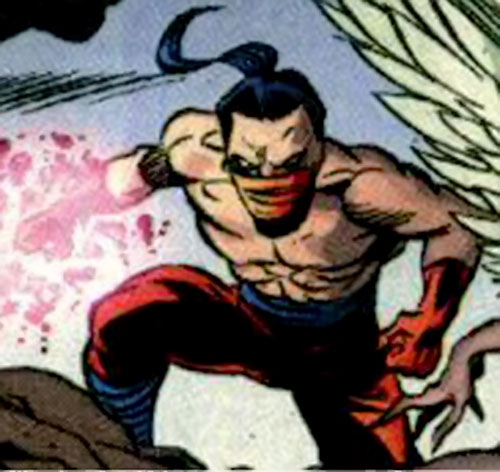