Shatterhead has a superhuman physique and great size, giving him superhuman strength and toughness.

He also has a mutated pineal gland (you knew it had to have some sort of function, right ?). It allows him to deliver vicious telepathic attacks. These drill poisonous pain in with such intensity you feel like ripping off your brain to plunge it into iced tea.

Telepathic attacks tend to be very effective against run-of-the-mill opponents, making Shatterhead pretty powerful for a nobody.

Shatterhead is one of the more obscure assassins and mercenaries that were drawn to New York City by the call of the Architect. He and other competitors entered a game of death with a fantastic prize. While obscure, he was pretty powerful. Shatterhead easily took down, among others, Killer Shrike.

Shatterhead moved to take Blacklash down next, but his opponent was not home. His wife Trudi, however, was. Shatterhead seriously hurt or killed her, and then went after other targets. He was about to fight Elektra when Blacklash found him and killed him in retaliation for his wife’s fate.

Shatterhead may have somehow survived the crushed vertebra and electrocution, however.

Big, overconfident thug. He feels he’s king of the world and he can get whatever he wants. He tends to underestimate most opponents, especially attractive women.

(Having stunned Elektra) “Hey, I like you. I’m Shatterhead. You got a boyfriend ? Yes ? No ? Too bad. Maybe I’ll just have to win ya. Well, so long, and keep taking the girl pills.”

Sure. Use him for minor encounters or to add a warm body to a supervillain group. 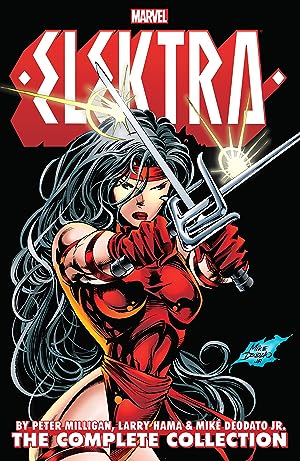 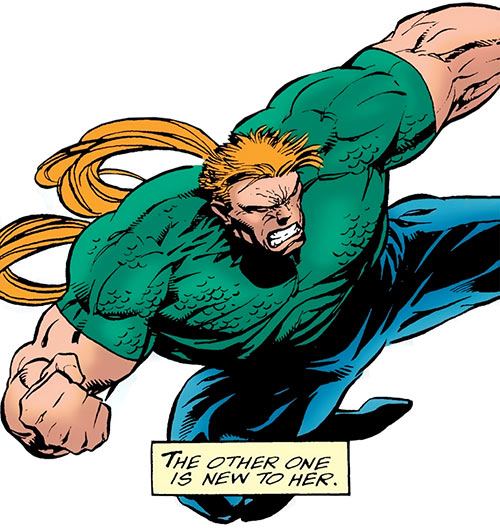