Shatterman was one of the characters that appeared in ads for Villains & Vigilantes in the role-playing press in the 80s – here I took the ad in Dragon #93. There was very little detail about this level 1 character, but I thought it would be cute to convert him to DCH.

Shatterman is an American military veteran and rock musician who uses his powers to continue to protect his country from the forces of crime and evil in general.

No data exists, but here’s a possible take on fleshing out Shatterman, by writeups.org contributor Roy Cowan.

Jack Dunn is a well-mannered, patriotic soul who lives by old-fashioned values: respect for others, generosity to those in need, and the willingness to stand up for what is right. While he won’t hesitate to fight evil when he encounters it, he won’t use excessive force and will try to resolve situations without resorting to violence, if possible.

Dunn’s music is usually a celebration of the finer things in life with upbeat, encouraging messages and a snappy tempo. He has a preference for love ballads and songs about life, liberty, and the pursuit of happiness. He is also fond of spiritual hymns.

While he likes to lead a quiet life outside the public eye, Dunn can be found doing volunteer work and making charitable contributions in both his personas. Given his tendency toward solitude, he seldom seeks credit for his good deeds — knowing that he’s made a difference is reward enough. 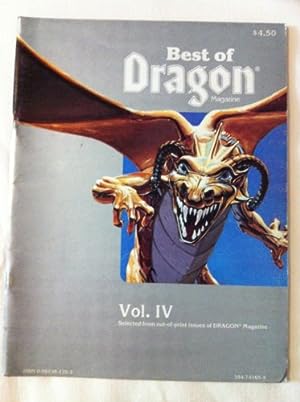