Shimmer possesses the mutant ability of matter transmutation. It allows her transform one element or compound into another.

Her transformations only last for a few minutes, and she can only affect items within three feet of herself. Nevertheless, she’s often depicted as affecting objects further away than that – artistic license, I’d suppose. As she focuses her powers through hand gestures, Shimmer’s ability can be restricted by securing her wrists.

There seems to be no substance that Shimmer cannot transmute, although she has a clear preference for turning floors and/or walls into poison gas.

Shimmer has no hand-to-hand combat ability, and is very dependent upon her brother Mammoth’s strength for protection. While she has a strong personality, she is not exceptionally courageous.

Born in Australia, young Selinda and her brother Baran had a difficult time with the other children due to their emerging mutant powers. Baran was a brick  and Selinda a transmuter. Their parents brought them to internationally renowned scientist Dr. Helga Jace, who worked on them for an unrevealed amount of time.

It was thought she wanted to develop their powers and make them forces for good. However, the subsequent revelation that Jace was a Manhunter agent casts a strong doubt on her real motivations. What is certain, however, is that she made Selinda and Baran much more powerful.

Unknown circumstances, possibly Jace’s machinations, caused the siblings to become criminals in their teens. They took the names Mammoth and Shimmer, and while known to the police were never apprehended.

Later, they answered an ad placed by the super-criminal Dr Light. Thus is how they became charter members of the Frightful Four… erm, the Fearsome Five. Their first fight against the Teen Titans was also their first defeat and first stay in prison. The inseparable brother and sister have since been freed and have sought revenge against the Titans from time to time.

Shimmer is obviously the brains of the pair. She does not abuse her brother’s unquestioning loyalty toward her, as she truly loves him.

Shimmer is certainly not a fighter. While she hates thee Titans due to various defeats, she’d rather remain a thief than fight super-powered battles. 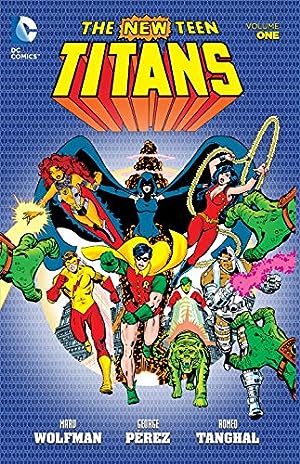 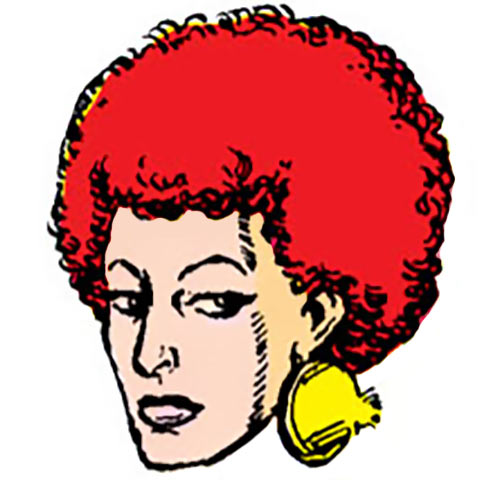