For a “powered” version of Shooting Star delete her gyro-boots, and — in DC Heroes RPG terms — give her Flight and Solar Sustenance of both 07 APs.

What isn’t in dispute is that she is a superb equestrian and sharpshooter.

She is also skilled in unarmed combat. She carries two “Starshooter” pistols, firing pellets that can paralyze a man for up to half an hour.

For the details of her adventuring career see Texas Twister’s history.

More recently, after the Civil War , the Texas Rangers have become the official, registered super-team in Texas. In DC Heroes terms, all members have Credentials (Initiative, Low) and access to Extensive Headquarters as members.

When the Secret Invasion  started, it was revealed that Lobo, Red Wolf’s companion, was an infiltrated Skrull. They fought against him, until Shooting Star killed him.

Texas Twister and Shooting Star joined with both the Initiative and the Skrull Kill Krew in the final combat in Fort Hammond. The blonde Texan was apparently killed by lethal gas.

Shooting Star is a stunning Texas beauty. She wears a red, white, and blue cowgirl outfit, with a big star on her chest.

She carries her pistols in two hip-holsters warn on her gun belt.

Shooting Star is a strong willed, brave, and fiercely loyal member of the Rangers. A proud woman, one of her greatest desires was proving to the world that the Rangers was a top-rank superhero team.

As Shooting Star was pretty much a tag along of Texas Twister, see his DC history for details.

Powers:
Supposedly none, due to glitches in continuity. 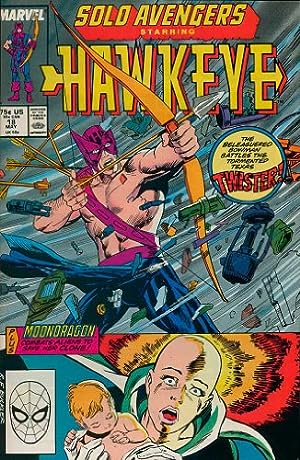 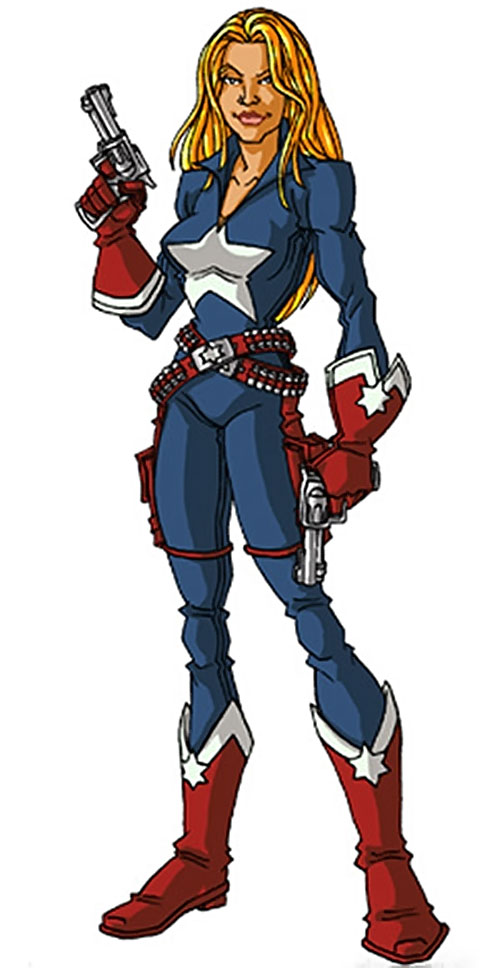