The diminutive Shortpack is an X-Men-adjacent character, working for Professor Xavier.

Shortpack is a mutant permanently stuck at a size of a few inches.

Amazingly, while shrunk, he seems to have kept the strength and durability of a full-sized man.

He is adept at making noise distractions in the field.

Shortpack is also a minor telepath. He can communicate mentally with any subject over a range of a few hundred yards/metres. This ability is ideal for espionage work.

In addition to his powers, Shortpack is:

He probably has picked up a few languages during his many trips around the world. 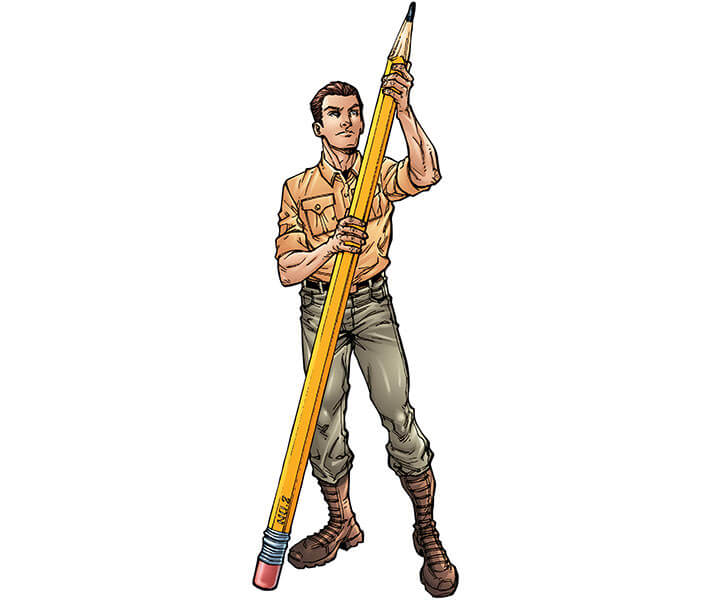 Shortpack is a young mutant man. His stature began diminishing after he hit puberty. He only stopped shrinking under the tutelage of Professor Charles Xavier.

His miniature size and inability to function in normal society led to his employ with Xavier’s secretive espionage network. After extensive technical training, he has worked as the field handler for at least two agents.

The field handler’s job is to stay in the background. They provide mission parameters, escape routes and backup plans to their assigned agent by radio communications.

In Shortpack’s case, no radio is needed, as he possesses limited telepathic abilities.

What’s blue and red and fluid ?

During the early 2000s, he was the field handler of a young mutant woman named Prudence. But she died in the line of duty.

His next assigned field agent was no less than the former leader of the Brotherhood of Evil Mutants, Mystique. Although they had something of a strained relationship, they managed to complete many espionage missions together.

Shortpack remains within Xavier’s espionage network to this day. 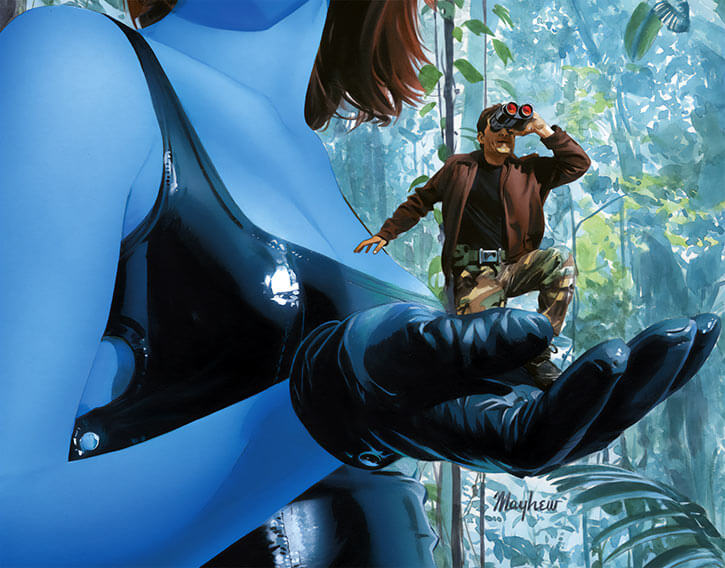 Shortpack is a miniature man, but a few inches tall.

He appears to be in his early 20s, and is usually seen clad in combat fatigues.

Despite being estranged from mainstream society, Shortpack has an optimistic outlook on most situations. He loves to travel around the world and sees the potential for development and growth everywhere.

He is, in fact, quite the idealist. His main concern is to capture the bad guys and to correct the wrongs of the world. He loves the adventures that missions get him into.

Nowadays, however, he is usually working as field handler. But he would prefer to work directly as a field agent himself, a position that he keeps longing for at times.

The death of an old field agent, Prudence, still weights heavy on his conscience.

He seems to carry deep respect as well as friendship for Charles Xavier, and trusts his judgement. Most justifiably, he is a bit distrustful of Mystique, but is still very professional in their relationship. 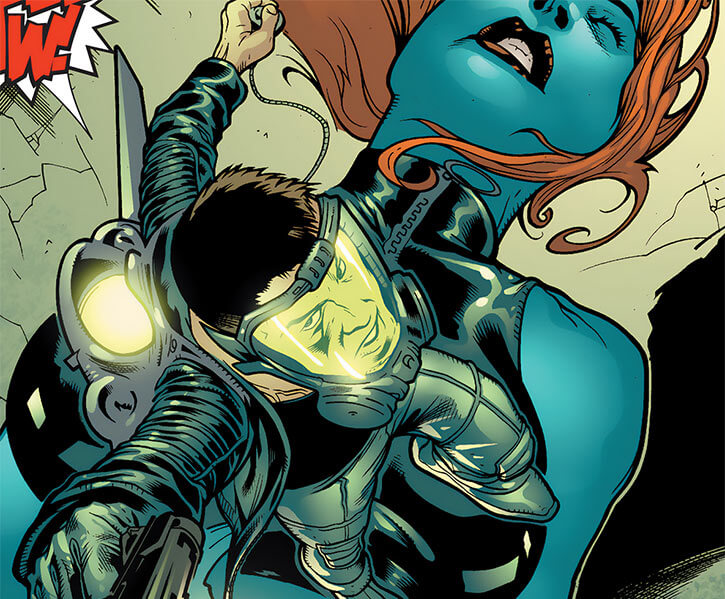 “Switchboard, this is Field Handler Shortpack on a priority-one telepathic channel. Tell the Professor I need an X-traction Team dispatched to a possible hot zone immediately !”

“Come on, Mystique… you can’t just paint all of humanity with your big, cynical über-brush. Saying all humans are evil is like… well, it’s like saying we’re all just one big Brotherhood of Evil Mutants.”

Shortpack, being estranged from society, would probably have ended up working for the Suicide Squad for some unusual reason. He’s probably be in it for idealistic reasons, and be loyal to Ms. Waller.

He’d have started out as field handler, but taken active duty as field agent after the second “Atom” got lost in the field.

During his active Suicide Squad days, Shortpack might have changed his name to “Atom” himself. Until he mysteriously disappeared during one of the Squad’s last missions. Also, naturally, during the Infinite Crisis, it would have been revealed that he is, in fact, the Atom of Earth-8.

Shortpack might also work for the newly gone underground Outsiders.

Shrinking is Always On (-1) and Already factored into stats (no STR or RV reduction). 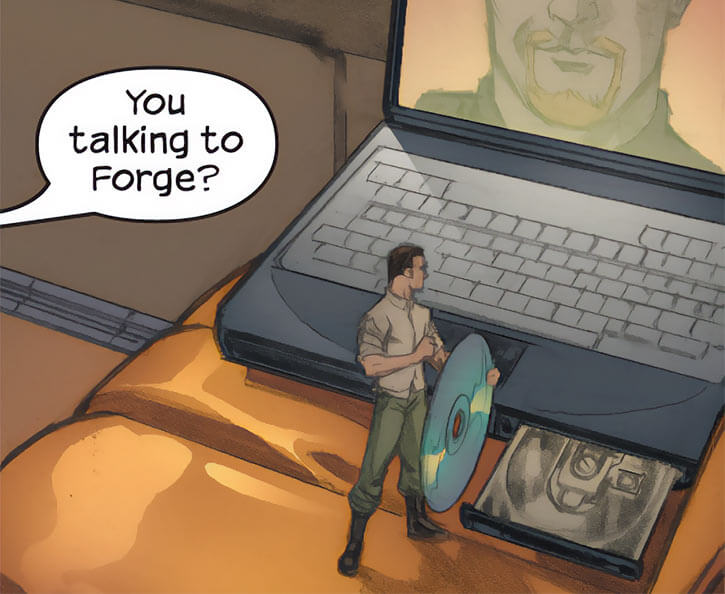