Little was seen of Shrew’s abilities (except her leaping, and even that is unclear). But she seems to have “rat powers”. These could reasonably include :

Shrew’s abilities might be a bit more powerful, but the Belles in general had a modest power level. And Shrew seemed to assume she couldn’t beat Briquette or Tremolo.

One would assume that she chiefly spends her Hero Points  when she’s cornered and instincts kick in.

As for Shrew, she may have been forced back into a life of crime by the cartels. Or may have become an Initiative “recruit” if she did keep her abilities.

A White woman with brown hair, who can turn into a grey-furred rat-like person.

Apparently, the Belles were a dysfunctional, edgy, aggressive, cruel, out-of-control bunch. That was presumably in part thanks to Cyber. It is also possible that they were kept on a leash via narcotics addiction. Shrew considered that being on the group was insane and that the Belles were mad dogs.

Shrew acted in a snide, unpleasant way. But it is impossible to tell whether that is telling about her personality, since she feared for her life.

Shrew is the Belle who least demonstrates her super-powers, so I’ve went with a “generic rat powers” approach. Yes, I know shrews are not rats, but that seemed to be the intention. And the House of Ideas never was very good at zoology.

I went for a fairly detailed list of abilities since a/ that was the occasion to complete and unify our rat stats and b/ a lot of role-players seem to like rats. But the additional attention makes her look a lot more versatile than the other Belles.

Source of Character: Marvel Universe (X-Factor books in the Summer of 1992). 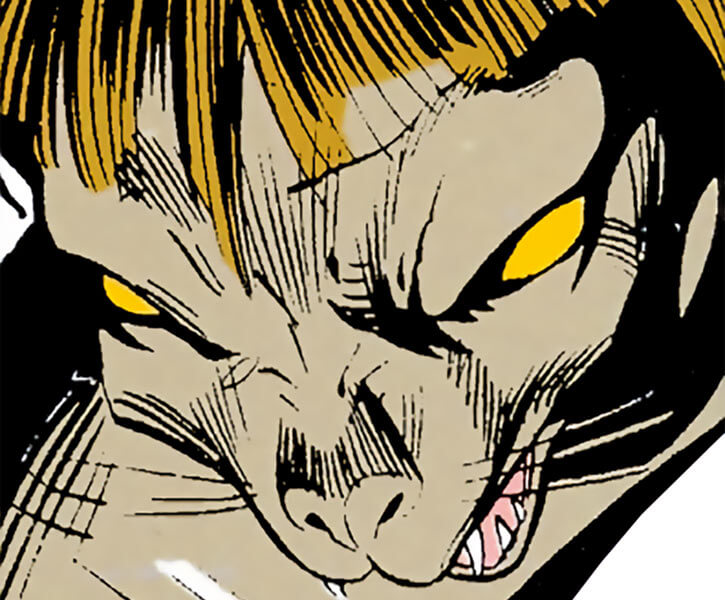 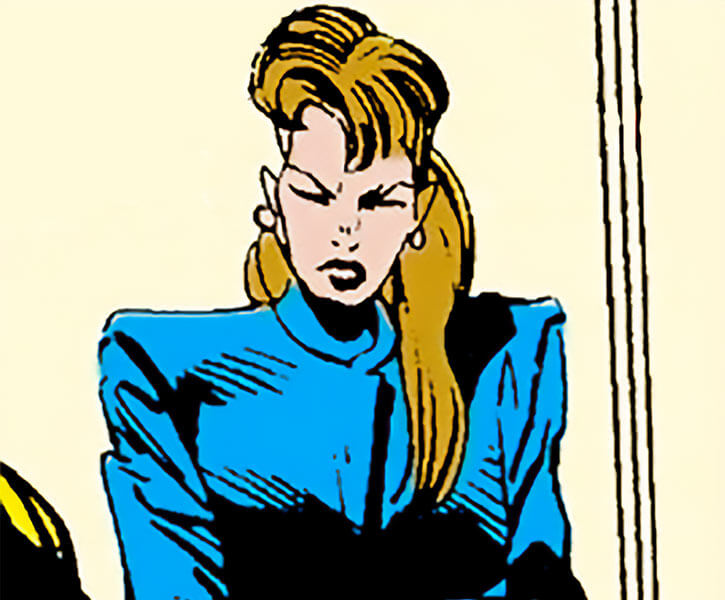