Villains & Vigilantes was an early (1979) pen-and-paper super-hero role playing game. We have a fairly large selection of characters from that game, with DCH stats.

They’re here in no small part due to nostalgia. But they also are interesting stock characters. In that they can be easily inserted into stories, conveniently filling their niche.

Shrew is one of the Crushers.

The Crushers are low-powered, as befits opponents featured in an adventure designed to start a campaign. They’re useful to fight beginning heroes, or when you need to assemble a small army of low-powered lackeys.

The Shrew is an excellent boxer and street fighter.

Her mutant abilities allow her to enhance her speed, durability, power and accuracy.

She has a superhuman ability to hit weak points with her punches. 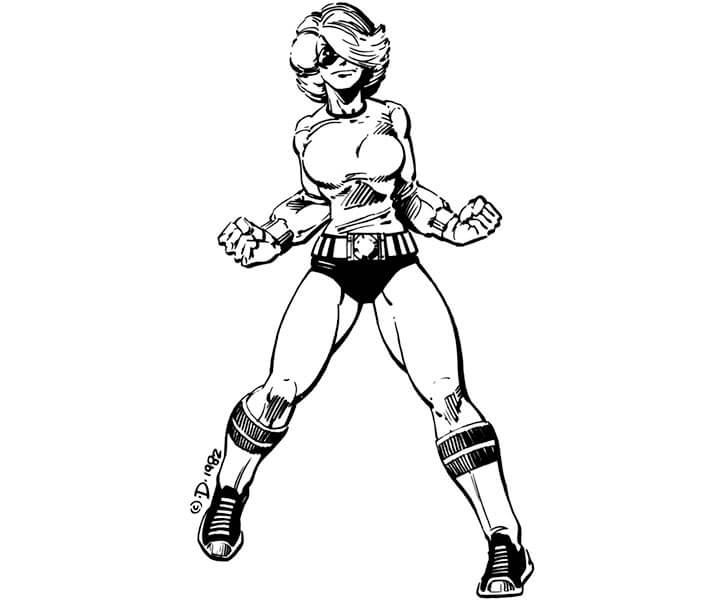 Sheila Brewster was expelled from the North American Female Boxing Association. It had been discovered that she had ties with mobsters. Several of her fights had been fixed.

Hitting the skids, she became a thug for a Chicago mob leader – and, in time, a feared enforcer.

Yet she remained despondent over her ruined boxing career and started doing drugs to cope.

Shrew is a bad cat with a street rep of hitting hard and fast.

Brewster finds illusions of all kinds very unnerving, and goes out of her way to avoid them.

The Crushers could have been minor opponents of the Titans during their 1980s heydays. Perhaps they were assembled by Brother Blood or an insane Steve Dayton. 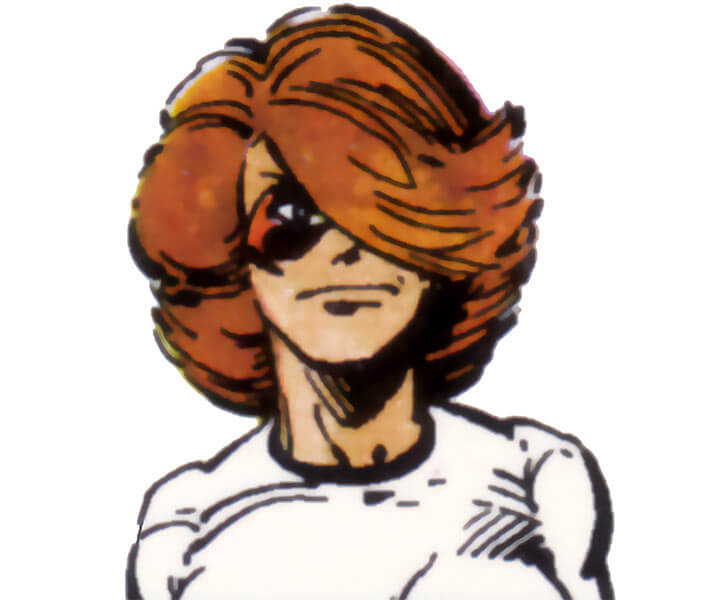 CIA toward Cocaine, MID of Illusions. 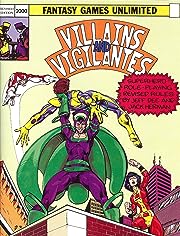