Kensou learned acrobatics styles of kung fu from Chin Gentsai, such as Northern Shaolin. He uses his life force for psychic manifestations such as strength buffs, telepathy, psychic projectiles or even manifesting a dragon-like psychic construct.

Kensou’s full potential has yet to be explored. He has a very powerful latent ability within him that has barely been glimpsed. At this time he only manifested this hidden ability once to save Athena and it was barely shown, but the story indicates that he will likely discover his full potential at some later point.

Rather than give him a bunch of highly speculative games stats, just assume that when the story calls for it, Kensou can do whatever the plot demands. One fine example was to somehow save the unconscious Athena when the sewer tunnel they were in collapsed.

Kensou has white shirt/shorts with blue jacket in KOF ’94 to KOF ’97. In KOF ’98, he wears a blue sports sweater, and blue shorts.

In his more recent appearances he has taken to wearing more traditional Chinese garb befitting a Kung Fu disciple. He tends to favor green. 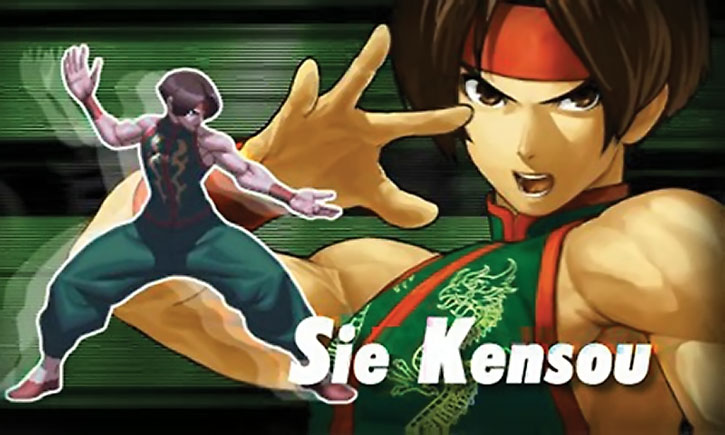 “This is real Chinese Kempo . I’ll teach you !” 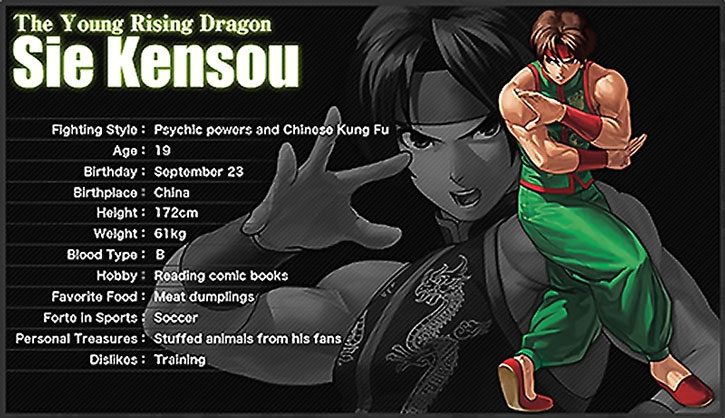 “I haven’t tapped my true power yet.”

Kensou can be inserted as is to help populate Asia.

From 94-97 all of Kensou’s powers were one AP lower and he didn’t have Power Reserve or his magic meat buns. And yes, before you ask the meat buns do have the user can take damage from each attempt drawback. It is possible for Kensou to choke on them and lose some health instead of gaining it back – of course that might just be him personally and his Unluck.

In 98 his psychic powers began to fade and from 99-2001 he lost his Mental Blast, but through training and hard work managed to improve his other abilities to the above stat block. He gained the meat buns in 2000. At the end of 2001 he regained his psychic powers and along with his previous training emerged a more formidable fighter as the stats above indicate. 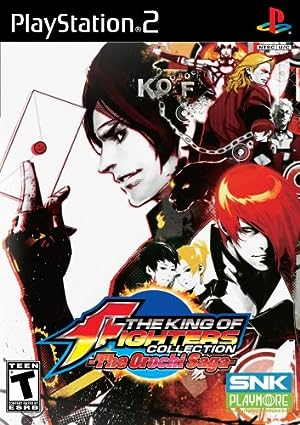 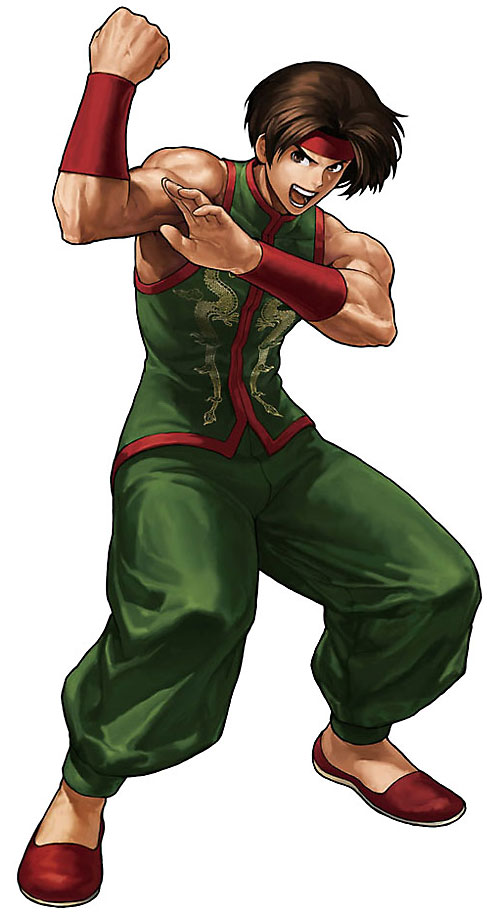 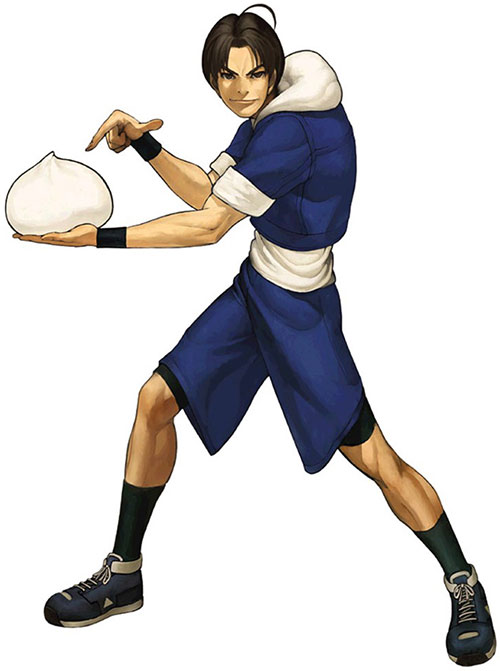