Sing was a match for the titular Richard Dragon, which means in turn that he’s one of the very best martial artist in the pre-Crisis on Infinite Earths DC Universe. A curious title to bear for such an obscure, dated character.

Sing is presumably the best Jeet Kune Do  fighter in the world.

He proved to be a match for the greatest martial artist in the world – Richard Dragon.

Sing is from San Francisco and was Bruce Lee’s best student. When the great Mr. Lee died, Sing mourned the loss of his sifu.

He then went on a quest to become the best empty-hand fighter in the world.

He was eventually hired by Doctor Moon. Moon’s men had conquered a Shaolin monastery in Northern China to capture the retired O-Sensei. Moon then began torturing the old man for the secrets of his kung-fu.

Sing’s involvement is unclear, since he seemed to be the honourable sort. It seems likely that was not entirely aware of what Moon was doing.

Richard Dragon and Lady Shiva then came to the monastery. They wanted to enlist the O-Sensei’s help in curing the poisoned Benjamin Turner, and swiftly scattered Moon’s forces.

However, Shiva was hit by a lucky shot, and had to stay behind to heal herself. When Dragon entered the sanctuary garden, he was challenged by Sing.

The fight went on for hours. Both fighters, unable to defeat each other, collapsed from exhaustion. The O-Sensei seized the moment to knock out the furious Moon.

Since there was no victor, Sing considered himself to be in part defeated, and walked away in shame to train further – perhaps not realizing who had proved to be his match.

Sing is an eager, honourable martial artist. He demonstrated a very strong drive to prove himself the best martial artist in the world.

He has a slight young, naïve vibe, perhaps due to his grandiose goal.

“I am Sing, a pupil of the great Bruce Lee — and I challenge you ! If you wish to meet Doctor Moon, you must defeat me !”

Sing – the man who studied with Bruce Lee 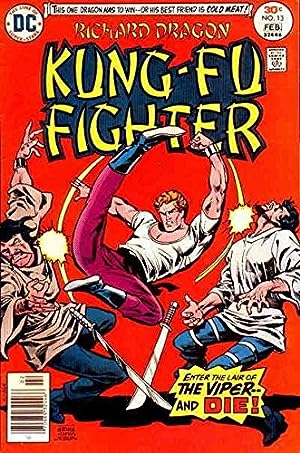 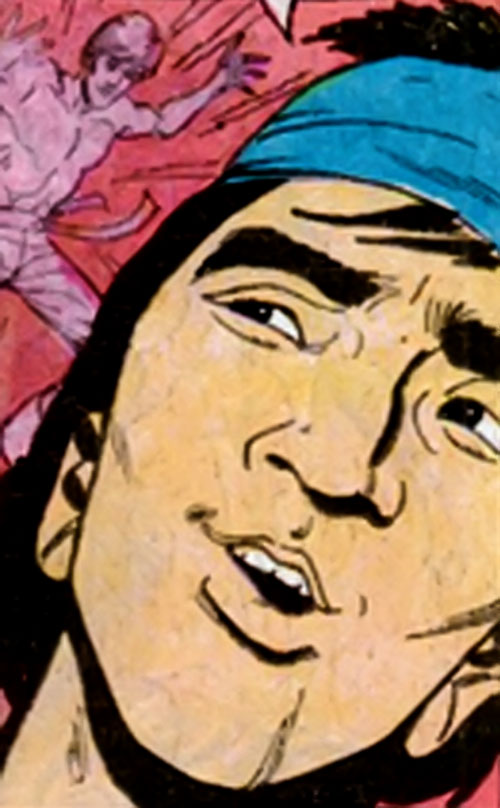