Adam Gibson is an experienced combat flyer. He served with distinction in the US Army Special Operations Forces during the Rain Forest War. Gibson also developed extensive ground combat and infiltration skills during that time.

Now retired from the military, Adam is well known as a tourist guide for Double X Charter.

During the course of the events depicted in The Sixth Day, Adam Gibson was cloned. His clone was identical to him in every way, with the exception of having the Dark Secret Drawback due to his being an illegal clone. With the death of Michael Drucker, only Adam and his clone are aware of the clone’s existence.

The clone Adam has since moved far away and started a new life elsewhere with his “brother’s” blessing. The only way the secret could be revealed now is if the two of them ended up in the same location somehow.

The clone does have a small marker on the inside of his lower left eyebrow. But it is nothing more than a single yellowish polyp and would not be considered remarkable even to an experienced medical examiner. The clone even has the same scars (artificially recreated).

Gibson and his clone are on very good terms and would undoubtedly help one another if needed.

Adam Gibson’s career started in the US Army. He earned a slot in the Special Operations Forces as a combat flyer and infantryman, and served for a tour of duty in the Rain Forest War. He retired afterward, got married, and started a highly successful outdoor adventure service called Double X Charter.

This relatively idyllic life was interrupted when Double X was chartered by Michael Drucker, head of Replacement Technologies. Drucker was controversial for his pursuit of cloning technologies. He was assassinated during his ski trip, along with Hank Morgan.

Unknown to the public however, Drucker’s company had succeeded in making human cloning viable. They were even able to make recordings of human minds. This in effect allowed Drucker serial immortality.

Death is a speed bump

As was standard procedure after an assassination, Drucker was cloned and the murders covered up. The other people killed by the assassins were also cloned so no one would know anything was amiss. The other clones would simply have an odd blank spot in their memory. It would be accounted for by leaving the clones to wake up in a bar or someplace similar.

This time, a mistake was made. Gibson was mistakenly cloned as well. Drucker’s people believed he had also been on the plane. But he had in fact snuck off early to buy his daughter a birthday gift. Drucker’s people stalked Gibson and his clone, planning to kill one or the other to maintain their secret.

Drucker eventually went to the length of kidnapping Gibson’s family to force the two Adam Gibsons to surrender. Instead, they teamed-up to free their family and bring down Drucker.

After this, the Gibson family’s life returned to normal. Only Adam knew about his clone, who had survived the conflict. The cloned Adam was given one of the Double X planes. He started a second, distant branch of Double X in Argentina.

Gibson is a muscular, square-jawed and broad-shouldered Caucasian male with short hair, a big smile, and the beginning of a rich set of age wrinkles. He is often found wearing his old leather flight jacket, embroidered with his old unit badges and nametag. He has a scar on his lower abdomen from an old war wound.

Gibson is friendly and jocular. He often engages in jovial debates with friends and family. His associates recognize his distaste for the growing use of organic technologies such as cloning as a harmless quirk.

Indeed, when confronted with his clone, Adam accepted the man as if he were a newfound brother and argued that the clone’s willingness to fight and die for Gibson’s family made him as human as anyone could be.

When threatened, Gibson is decisive and ruthless. He won’t hesitate to use force to protect himself and his family. He is also quite inventive and has a knack for making good use of sudden opportunities.

While holding two goons at gunpoint&nbsp: “Now, I don’t want my daughter exposed to any graphic violence. She gets too much of that in the media. So when I bring her out, just nod and smile.”

Gibson could easily be imported as the transportation provider for a superteam, especially with his futuristic aeroplane. He’d fall quite well into the traditional role of support personnel with considerable fighting skills, such as the Green Hornet’s Kato or John Jameson (Captain America’s personal pilot for a time).

The clone could be introduced by the PCs’ enemies as a campaign Subplot. The clone Adam could also have been created before play began. Perhaps those events motivated Gibson to take up a more direct role in crime-fighting again by offering his services to the PC’s group. 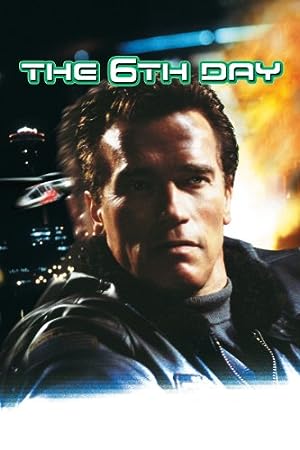 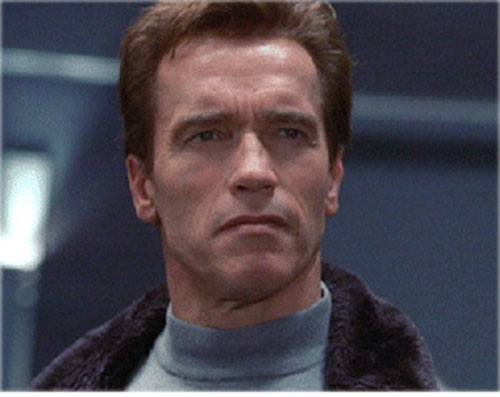 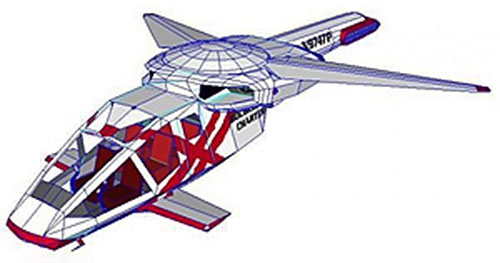 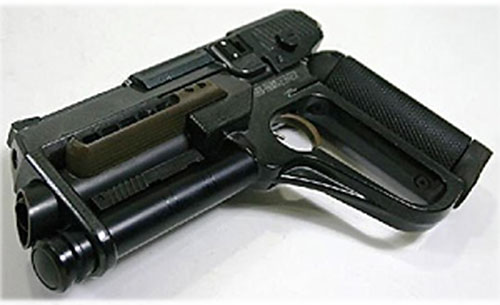