Virgil Swann appeared in the Smallville TV series. Running from 2001 to 2011, it was a quite successful exploration of Superman’s small-town roots and youth.

Swann was played by Christopher Reeve, which was particularly neat. Mr. Reeve was the actor in the popular 1978-1987 Superman movie quadriology, but was severely disabled in a 1995 riding accident.

He still was able to make acting appearances, and a Superman one — with his character having a unique understanding of Superman’s roots — was particularly symbolic.

Virgil Swann is a brilliant scientist and engineer. Essentially, if it communicates, there is a good chance that Swann can figure it out.

Additionally, after years of research, he can read and write in the Kryptonian language. Swann is the only human who has learned to do so.

Three decades ago, comparisons between Virgil Swann and Howard Hughes , in their respective fields, would not have been out of order. Swann was born a child prodigy, fascinated by the endless possibilities of space. By 19 years of age, he had doctorates in both mathematics and applied physics from MIT .

Shortly thereafter, he founded Swann Communications. The company quickly rose to international renown as the world’s largest producer of communications satellites throughout the 1970s.

Swann’s stated goal was international communication, as quoted in the Scientific American article that proclaimed him, “The Man of Tomorrow.”

I want to believe

However, Swann’s true ambitions ran deeper than that. The song of the universe still called out to him. Again, he split this between the surface and what he kept to himself.

Above-board, Swann bought land in the middle of Manhattan. There he built the New York Planetarium (presumably distinct from the Hayden Planetarium  open in 1935), and donated its use to the city and local museums. In private, however, Swann allowed an obsession to take hold, desperately searching to find signs of extra-terrestrial life.

With a network of computers and software that would put any similar project to shame, Swann retired. He sold Swann Communications, donating most of his quickly-amassed fortune to charitable foundations. Swann withdrew from society to focus on what he now considered the most important project of his life, the search for other intelligence in the universe.

Cloistered in a laboratory hidden within his planetarium, Swann received the answer to his burning question. 13 years ago, on the night that a peculiar meteor shower rained destruction across the midwest, one of his receiving stations located a faint signal, clearly a message crafted by an intelligence.

Exhilaration and fear pushed Swann’s obsession further. He cut off all contact with the outside world in order to focus his attention on translating this nearly-unexpected “message in a bottle.” As he worked at it, that metaphor would prove more even more apt. Over years of work, the scientist realized that the message was not only of alien origin, but had been encrypted.

Several more years passed in this new work. Eventually the mathematically-based “key” to the message was found, buried in the transmission, itself.

Given a grounding in the mindset of these aliens, plus his own native intelligence, Swann managed fairly easily to build a translation for the message. He thus learned of what—or rather, who—the message heralded. It was about Kal-El, the infant son and apparent last hope of the planet Krypton.

Curious as to the originators of the message, Swann followed the path of the message backward through space. He tried to determine its point of origin. However, even many millions of light-years away, no star could be found, let alone a planet. Krypton was apparently destroyed. Young Kal-El, wherever he was, was truly the last hope—and last son—of Krypton.

And then, once again, Swann’s question was answered. But this time, it was in the form of a newspaper photograph. Prominently displayed on the side of a barn in Smallville, Kansas, was burned a Kryptonian symbol. Swann had previously identified it as the word for “hope.”

A small amount of research determined that it was the Kent farm. The farmer and his wife had no children of their own, except for an adopted son. Who had been adopted immediately following the meteor shower that accompanied the message.

Unable to resist, Swann broke his silence. He contacted the young Clark Kent and informed him, in Kryptonian, that he was a friend. He invited him to meet at the New York Planetarium.

Desperate to learn his origins, Kent accepted. As a gesture of good faith, Swann immediately showed him the first half of the message. It gave Clark his original name, and the name of his homeworld.

However, in return, Swann wanted the truth. He needed to know whether or not Clark really was that child from the stars. Clark was understandably reluctant, but reassurances that he would keep the boy’s secret, and offering up the second—as-yet untranslated—half of the message, swayed the young man.

Thus they both learned that, whoever sent Kal-El to Earth loved him dearly.

Swann is a relatively handsome man of apparent Irish descent. He is typically wearing a light pair of glasses. Due to his disability, he is bound to his wheelchair, unable to move, or even breathe, without the help of technology.

Swann is, above all, driven to seek answers. He is at least driven enough to vanish into his work for at least a decade. He would probably have gone much further in its pursuit, had it become necessary.

However, learning that mankind is not (or, at least, at one point “was not”) alone has humbled him. Now, as the message suggested, he genuinely cares for Kal-El beyond his basic fascination. And, through his concern for the alien child, he seems to have become (assuming he wasn’t already, considering he dropped out of sight for so long) concerned with the human condition.

In other words, he’s definitely drawn from the “nice guy scientist” archetype. Or, in the words of another Christopher Reeve character drawn from the same tapestry, he’s “a friend.”

“Only through communication will man live in peace.”

“Hello, Clark. I’ve been expecting you. You’re probably wondering why a billionaire scientist works in the backroom of the planetarium. Well, I find it peaceful. Besides, I own the building.”

“We all have our windmills , Clark. I need to know I’m right. Once I do, it’ll never leave this room.”

“It’s a message from the stars, Clark. All my life, I’ve been staring out into space, wondering. Wondering “is anybody else out there”? And then, 13 years ago, I got an answer.”

“You won’t find the answers by looking to the stars. It’s a journey you’ll have to take by looking inside yourself. You must write your own destiny… Kal-El.”

That would be nice, actually. Sure, Byrne arranged it so that Clark didn’t learn his Kryptonian origins until later in life (the “Man of Steel” mini-series). But it’s not like there hasn’t already been major upheavals in Byrne’s Superman origin in the last 15 years.

Or, I suppose Swann could be “donated” to some other hero whose origins have been unclear, but are definitely alien.

A more mundane possibility is to put Swann to work with Barbara “Oracle” Gordon. She would obviously need a communications expert, and he certainly fits the bill. While somewhat tacky from a fictional standpoint, their similarities of handicap might also give them each an added measure of support.

Drawbacks:
CPR (Paralyzed), MPR (Near-Sighted), SIA (Searching for signs of alien intelligence), Misc (Swann has not been seen in well over a decade ; it is conceivable that he would not be recognized by many in the scientific community, and may lose credibility among many). 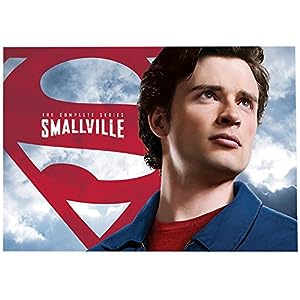 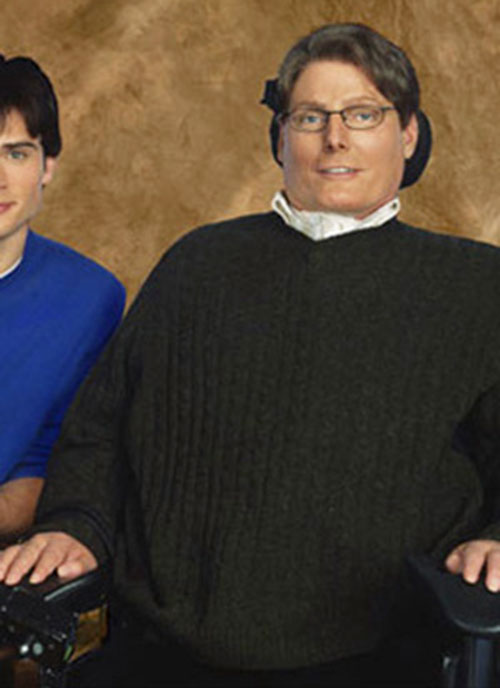 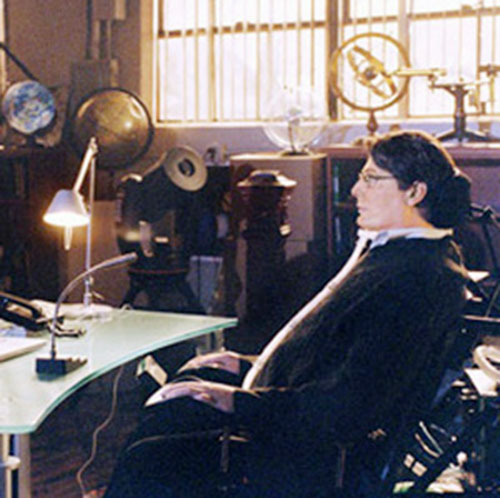