Snarks live in hives. When exposed to the air, they run frantically about slicing up anything they can find with their razor-sharp teeth.

It is unknown where the snark hives come from, but there are several scattered around the base. Each holds 3-6 snarks.

Additionally, there are specially-prepared snark hive weapons. Snarks can be pulled from these special hives one at a time and thrown at an enemy. They will attack the first creature they encounter. 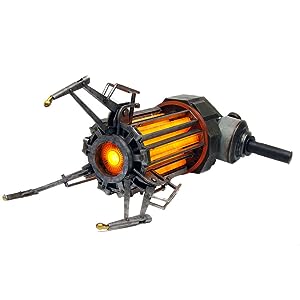