Snatch was a British movie released in 2000. It is a high-energy crime movie with comedy elements, a zany atmosphere and a plot that gets delivered in no particular order.

Brad Pitt’s character, Mickey the Traveller, probably was the most memorable among this colourful lot – with the possible exception of Bullet-Tooth Tony.

Mickey is a Irish Traveller  champion bare-knuckles fighter. He’s as tough as a hardboiled nail, and can defeat most big, professional fighters with ease.

He operates at a cinematic  level.

Irish Travellers (also known as “itinerants” or “Tinkers”) are a tiny minority mostly living in the British Isles. That’s about 40K people. Their society is distinct from that of settled folks — in part due to hostility and misunderstandings between the two — and as shown in the movie communication can be difficult. 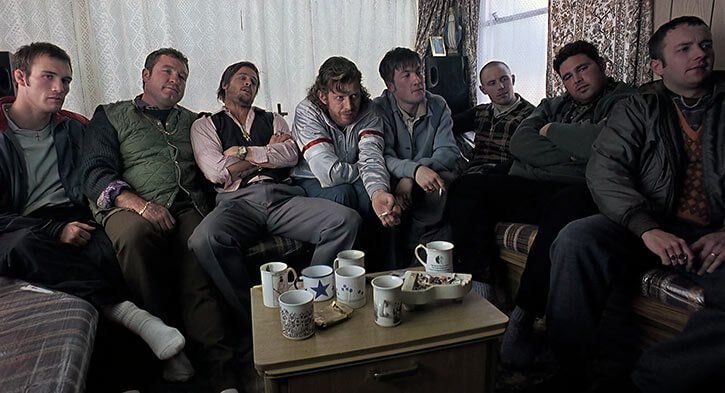 Occasionally Irish Travellers have been confused with the Roma peoples (vulgarly “Gypsies”). However there are vast differences, and no common origins, between these various cultures.

Poverty and lack of access to social services result in high mortality rates and low average age for Travellers. They are often barred from accessing shops, pubs, etc. out of prejudice and an history of conflicts.

In the movie, Mickey O’Neil is a minor Traveller leader living in Britain. He’s reputed for his toughness. His tribe is reputed for its propensity toward violence when they have to deal with matters of family, honour or revenge.

For a short time and as a result of unusual circumstances, Mickey became a unlicensed bare-knuckles boxer in the London underground.

Mickey has a muscular, wiry built despite his average frame.

Mickey usually comes across as playful, flippant and somewhat mocking of outsiders. Unlike most of his tribe he enjoys interfacing with the settled people and adventuring in their world. He’s confident and enjoys bets and gambles even for trivial things. Also, boxing matches.

Like most people of his tribe he loves dogs. They have so many of those running around that they tend to throw in a complimentary mutt with every deal. 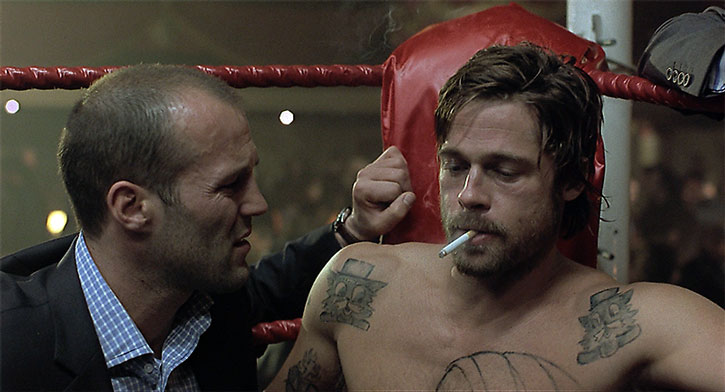 This Traveller lives in the present, and feels little loyalty toward outsiders unless he takes a personal liking to them. Relying on him to do anything he may not feel like doing is taking a serious chance.

Mickey lives piled up with the other Travellers of his group. He feels perfectly comfortable with cramming 14 nomads in a little trailer to drink and chat. He has a formidable tribal loyalty and filial piety, and will not hesitate to take extreme measures if he feels those are threatened.

In some ways, Mickey the Traveller is close to the archetype of the heroic-fantasy barbarian adventurer Player Character.

“Ya got a goid keek fer a fat fella.”

Mickey’s Second Chance against knockout blows kicks in against Afflictions that target his Fortitude and are transmitted by unarmed or melee attacks, such as knockout blows, stunning fist attacks, and crippling strikes. 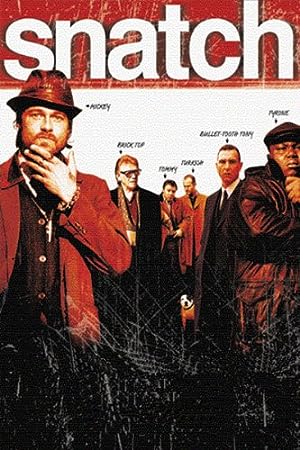 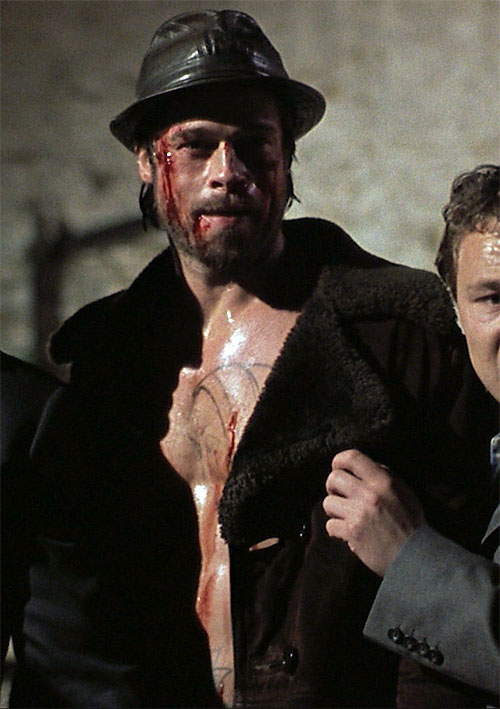 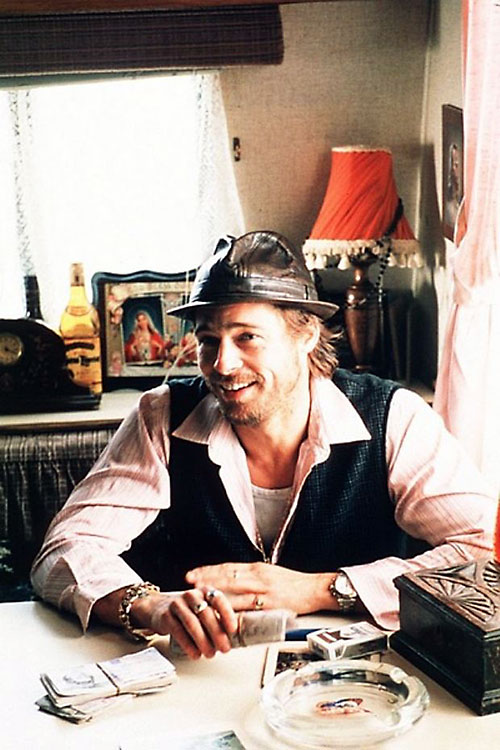 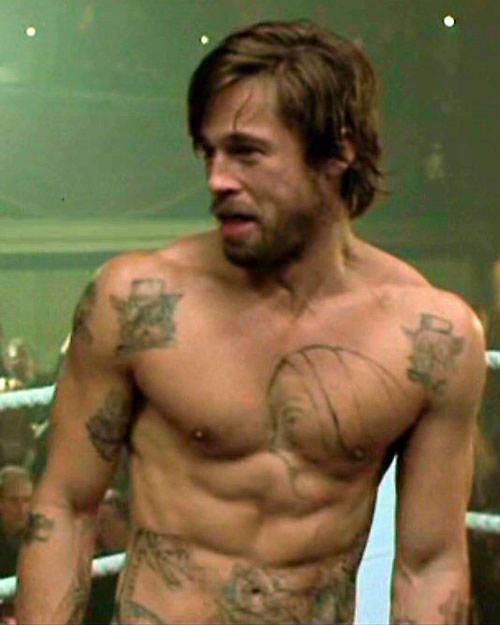 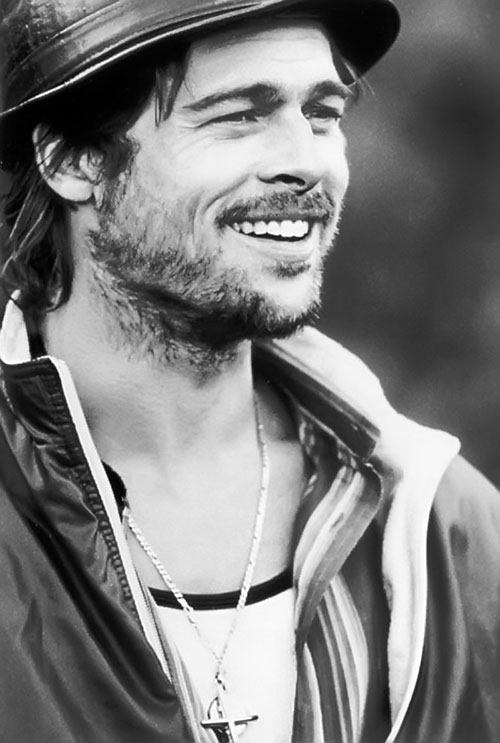 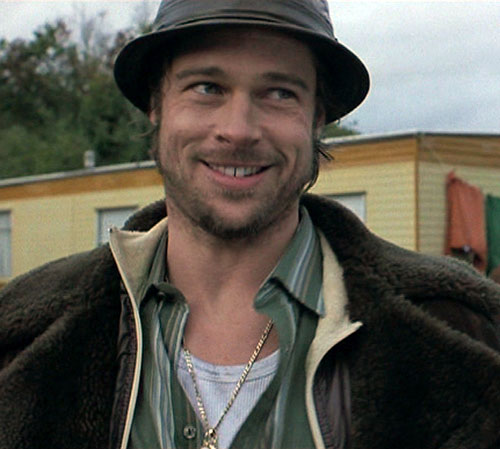