The Snow Queen is abnormally strong, tough and fast. And these powers are backed by superb close quarter combat skills. She also is an expert knife fighter.

At close range, the Snow Queen can drow all the senses of her adversary. This resembles a snowstorm or the static of a TV screen turned to a dead channel. The surprised opponent is then a easy prey.

With such powers and skills, the Queen could easily beat even Wolverine (James Howlett).

The Snow Queen has had an haphazard life. A Dutch kid, she was a beggar for a few years (presumably before she got her powers at puberty). It also seems that she did wetwork for the Canadian government at one point. Her weapons of choice back then were already the biggest available semi-auto and the knife.

She then was involved in drug trafficking in Southeast Asia. These, and her powers, are presumably the source of her nickname. in 1990, she clashed with Wolverine, and was presumed dead in the explosion of a trapped briefcase. Her odds of survival are, however, high.

Ruthless, competent and professional drug runner. The Snow Queen is also amoral and easily chooses violence as a course of action.

Despite her abilities, she prefers to fight armed in order to get every single possible advantage over her foes.

Bonuses and Limitations:
Sensory Block only has a 2 APs Range (-1). 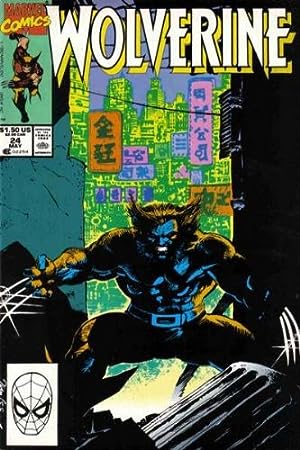 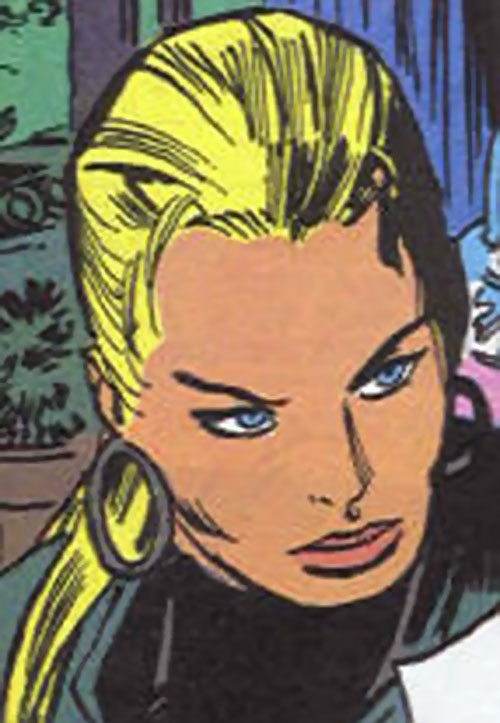 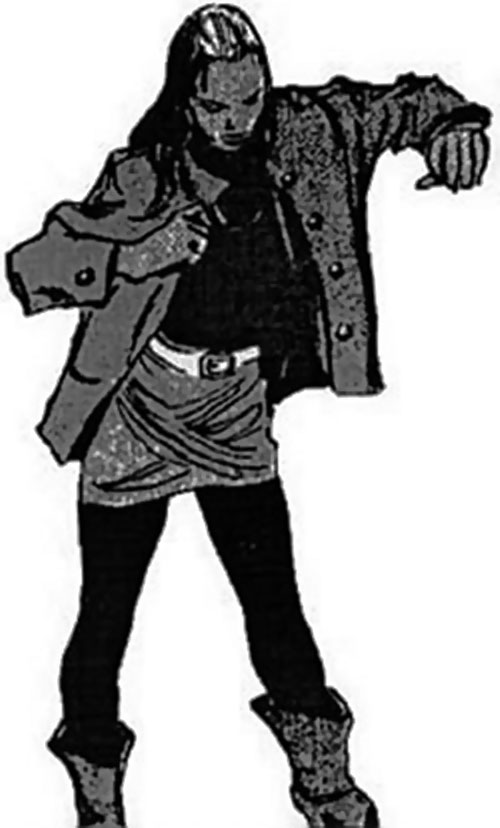