Highly radioactive, the Socialist Red Guardsman is dangerous for normal people to be around. He can’t even eat food without it turning bitter by the time it’s in his mouth.

To allow him to operate in populated areas, he wears a suit designed specifically for him using Durlan technology. It :

Irradiated in an incident with gave him solar powers, Gu Lao became highly radioactive. Thus, he was forced to wear a containment suit around others. Reverse engineered from Durlan technology, the suit allowed him to harness his power. He became a champion for the People’s Republic of China.

He was also provided an isolated facility out in the Gobi desert , where he could live without the armour.

A staunch believer in Mao’s  vision, he became increasingly embittered and disillusioned by China’s adoption of so much of the corrupt tendencies of the West. Gu Lao became less trusting of those in authority, whom he viewed as having strayed towards treason.

Finally having lost his faith in the Chinese government, he stopped responding to calls. Thus it was only when Mother of Champions, immune to his radiation, came looking for him, that he learned that he was suspected of complicity in a plot against China. 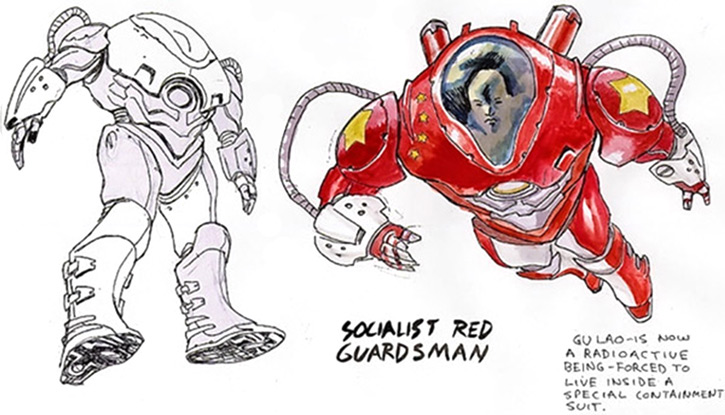 This deepened his depression. Therefore, his choice to wait for the expected bombing of his facility.

Mother, also devoted to the revolutionary ideals, managed to convince him that there was still hope. A bond began developing between them. Ultimately, he couldn’t allow his country to be brought down by foreign forces. Thus, he joined the Ten in battling them.

Ruthless and unrelenting, Lao has a fanatical zeal for his view of China. He will do anything to protect both country and ideal, no matter how many of his countrymen must be sacrificed. 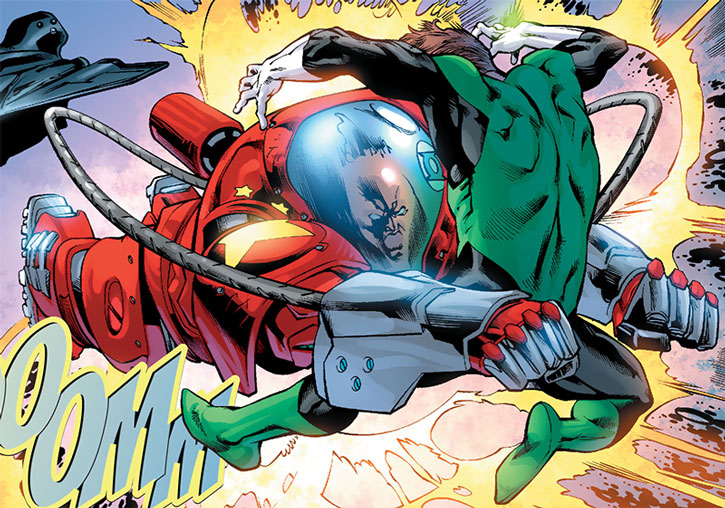 Not particularly friendly with most of his team mates, even the other party loyalists see him as being too extreme. It’s only around Mother of Champions he seems to display any softness.

Unable to live a normal life, he has clung to the ideals of the revolution. Seeing them become corrupted in his eyes has caused him to become embittered with the Party. As a result, he increasingly sees himself as the last bastion of the true belief. Yet, with no way to change anything, he’s simply left frustrated and alienated.

“Enough ! As a super-functionary, your duty is to the security of the Chinese people, not to idle speculation !”

“I am the Socialist Red Guardsman of the Great Ten of the Chinese People’s Republic. This island and everything on it belong to us. If you set foot on this island or elsewhere on Chinese soil, it will be considered an act of war.”

“I think we’re past worrying about friendly fire here ! Of course my fire has never been friendly at all !”

“I thought you understood how our nation operates. Our founding father said it best… ’the more people you kill, the more revolutionary you are.‘”

“I am the Socialist Red Guardsman ! I am the People’s Republic ! Do not dare to suggest I am disposable !”

“So after everything I gave them, after all my years of service, they accuse me of treason ?!”

Bonuses and Limitations:
Cell Rot is Always On (-1), has an Area Effect (+1), only affects living material (-1), and is radiation-based therefore countered by Sealed Systems (-1). 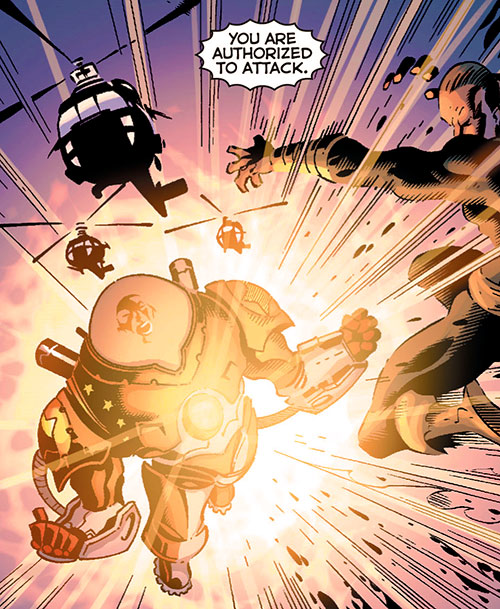 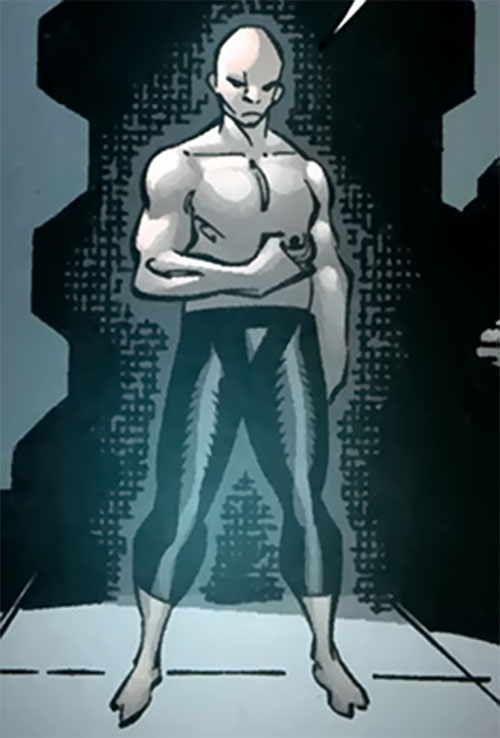