Whenever one’s of Sore Sir’s apprentices (any of the five) is knocked out or killed, he vanishes – only to pop back, hale and hearty, within seconds !

Holy mauve submarine, Batman ! How can we possibly stop them ?!

They apparently serve some nefarious modern-day sorcerer known as the Sore Sir. They tried to stop Captain America (Steve Rogers) from getting to their master.

And they would have succeeded too, if not for those meddling Hostess™ cakes !

They get a big delight in every bite of Hostess™ cup cakes.

“We want that chocolaty icing, too ! And creamed filling ! [Our] civilizing begins with masterful Hostess cup cakes !”

Source of Character: Those damn Hostess adds in the 1970s. 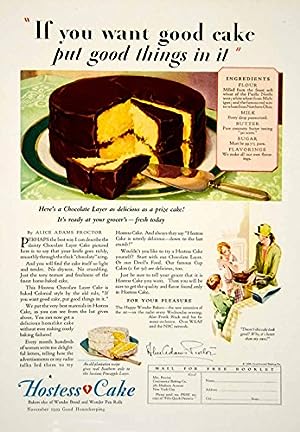