Beyond Good… Beyond Evil… Beyond your wildest imagination…

Sorsha is a skilled warrior and the daughter of the evil sorceress Queen, Bavmorda.

She appears in the 1988 film Willow and was played by Joanne Whalley  (who, much more recently, also played Sister Maggie – Daredevil’s mom).

This profile has S P O I L E R S about Willow.

Sorsha is a commander in her mother’s army.

As a soldier, she is trained in military tactics, weapons, horsemanship, and hand-to-hand fighting.

She usually has five to ten Nockmaar soldiers with her. 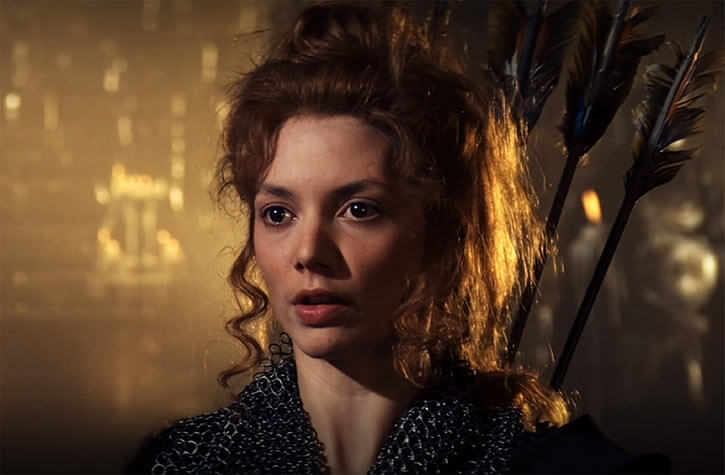 Bavmorda is an evil sorceress Queen, who likes ordering and belittling others.

When she had a daughter, Sorsha, it was no different.

Because of this, Sorsha tried hard to please her mother. She excelled as a soldier. And even picked up some of her mother’s spiteful tongue.

Seers then told of a prophecy. A destined child, born to bring an end to the Queen’s reign.

Sorsha was determined to protect Bavmorda.

All the pregnant women in the kingdom were rounded up. Sorsha and her mother waited.

When Elora Danan was born, she bore the mark. She was the child of prophecy. Excited about her find, Sorsha went to tell her mother.

But upon returning, the child had been spirited away by the nursemaid.

To stop a prophecy

Sorsha set her task to find the nursemaid. It took several months.

When found, the princess’ death dogs fatally mauled the nursemaid, but the child was nowhere to be found.

Bavmorda ordered General Kael to assist Sorsha. Ambitious, Sorsha struck out on her own and discovered Elora in a tavern. But drifter Madmartigan, disguised as a woman, escaped with Elora.

Sorsha caught up to them at a lake and captured Madmartigan, the baby, a peck (Willow), and a possum (Fin Raziel). 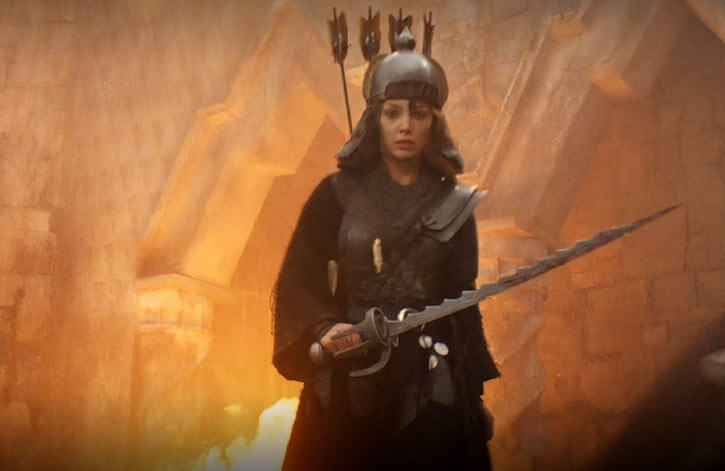 At Kael’s camp, something unexpected happened. Madmartigan escaped his cage, but instead of fleeing, visited Sorsha’s tent in the early morning hours.

He pronounced his love for her. Though she threatened him with a knife to his throat, he insisted on his love even more.

When Kael arrived suddenly, she saw Elora was missing. Realizing he was only a distraction, Sorsha was furious!

Madmartigan took a sword and brought down the tent, but not before pulling her close and kissing her!

Sorsha pulled herself from the fallen tent and watched, dazzled by his display of swordsmanship. Madmartigan slew a half dozen men before breaking away. He, the peck, and Elora Danan were preparing to slide down the mountain on a large shield.

But before fleeing he turned back, torn… “Sorsha!” Stunned, Sorsha wasn’t sure what to believe. Was it all an act?

Sorsha is a young woman with a light build. She’s worked to strengthen her body and she’s in excellent condition.

She wears black chain armor. On her back, a hard quiver holds four arrows. Her leather helm is open-faced.

Her sword is serrated on what would be the dull edge of her saber. 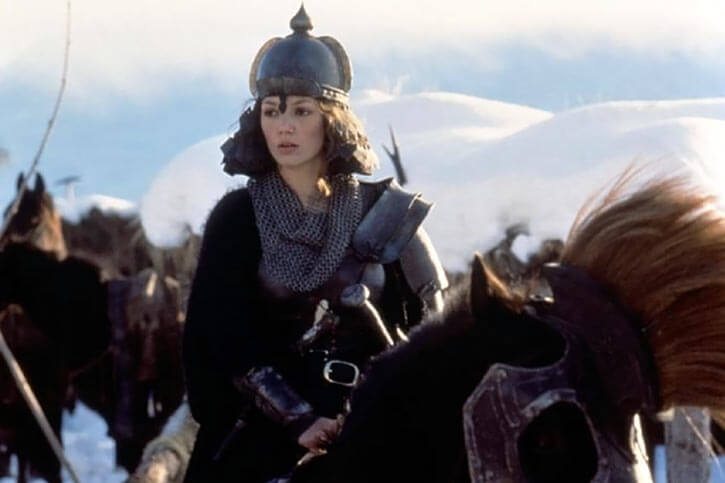 Sorsha is so hungry for her mother’s love and approval that she has busted her ass to become the most useful person to her in Nockmaar. And still it’s not enough.

When Madmartigan showed her real love, even if it was while under the spell of the dust of broken hearts, Sorsha was stunned. This opened her eyes to who and what her mother had become. Sorsha turned against her.

Perhaps Sorsha thought her mother would understand what she was doing was wrong in the end. But when confronting her, the princess had no words. 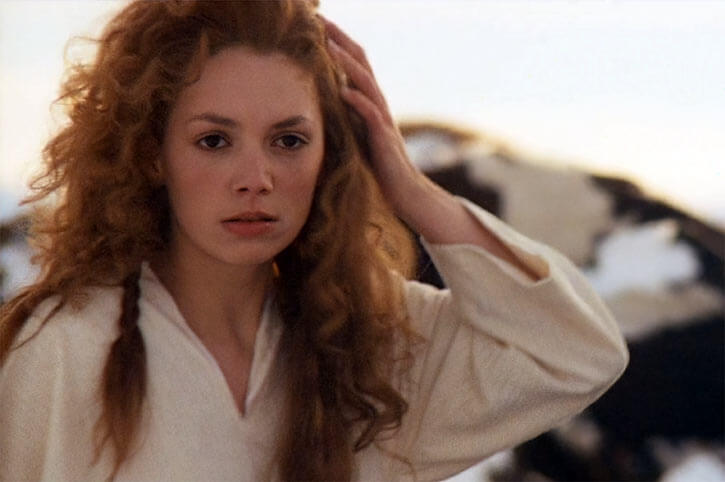 Bavmorda: “I didn’t ask you to bring me a dead nursemaid. Sorsha, you’re useless.”
Sorsha: “I’m backtracking the nursemaid’s trail. I’ll find where she hid the baby.”

A 308 points Character (without equipment). 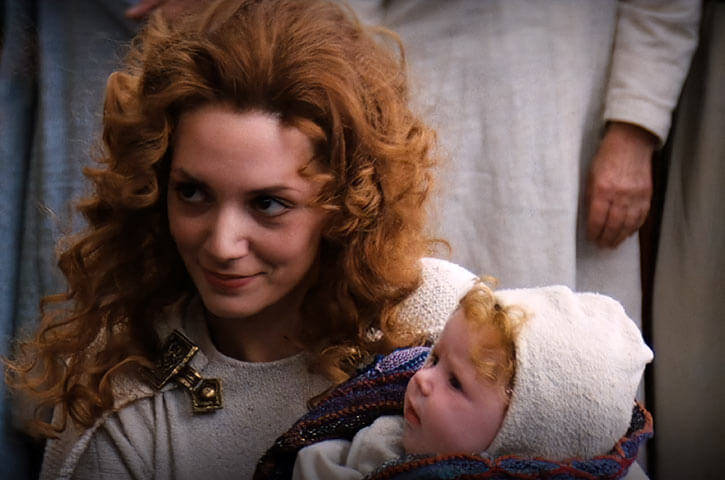 Sorsha’s connection to Bavmorda (Low) and Nockmaar (High), plus her Financial Backer Advantage, were lost at the end of the film and replaced with a Connection to Madmartigan (High).

Wealth is an unknown at the end of the film. Being a Princess, she may have access to much more wealth, hence the Financial Backer Advantage. She seems to be treated as a soldier in her mother’s army. I set her personal wealth equal to General Kael.

Source of Character: The 1988 film Willow, played by Joanne Whalley.