Spearow has a harder time than Pidgey to fly. But it has the aid of its “Mirror move” to cope with possible attackers, and its beak as a resort against the feeblest enemies.

A big small-bird with short wings and eathers of many colours. It is much more agressive than Pidgey, as is a wild Pokemon.

Spearows are almost never trained, because they are too wild and independent.

When in the wilderness, on the other hand, they work quite well with other Spearows, and use to band together against Pidgeys, specially when they have a Fearow who leads them. 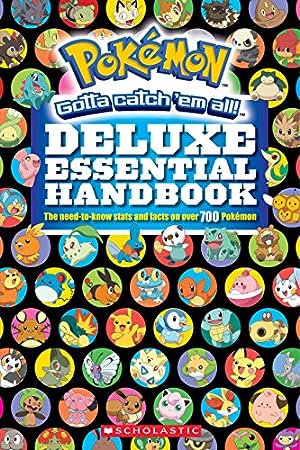