Sil was the daughter of two worlds, the inheritance of an alien race who sent their genetic code to the Earth. Human scientists made an hybrid with it, and she was called… Sil.

Sil grew at a superfast rating, and in half a week she reached maturity. Sil’s objective was mating with a human being. When she accomplished that objective, transforming into her alien shape, she ran away to protect her fast-grown sons, that evolved from embryo to the birth in a few hours.

The problem was going to be to stop Sil in her search for procreation… even to the special force the government sent to kill her.

The trailer for the 1995 movie, in good video quality.

In her human form, Sil seems a beautiful young woman around 23-26 years old, with long fair hair and green eyes.

Her alien form is quite different. Just imagine any of Giger’s creatures, give it a human resemblance… and you’ll have Sil.

Human-Sil wants to procreate with a human mate, but it must be a good human specimen. If she must kill while she’s at it, better.

Alien-Sil wants to protect her spawn.

Aliens, predators, invasions,… The DC universe is so full of extraterrestrial conflicts, killers and hunters that Sil won’t give a single problem to enter our universe. It’s better to use it with low number/low powered heroes, the better if they have not seen the movie (any of the three).

Source of Character: The film Species. 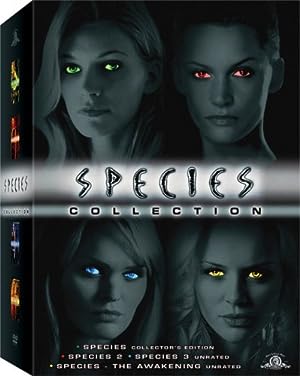 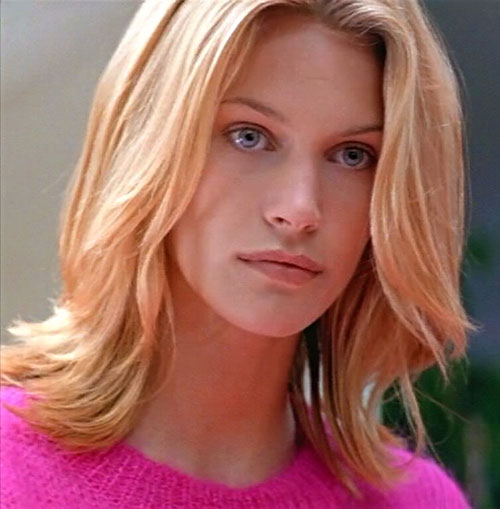 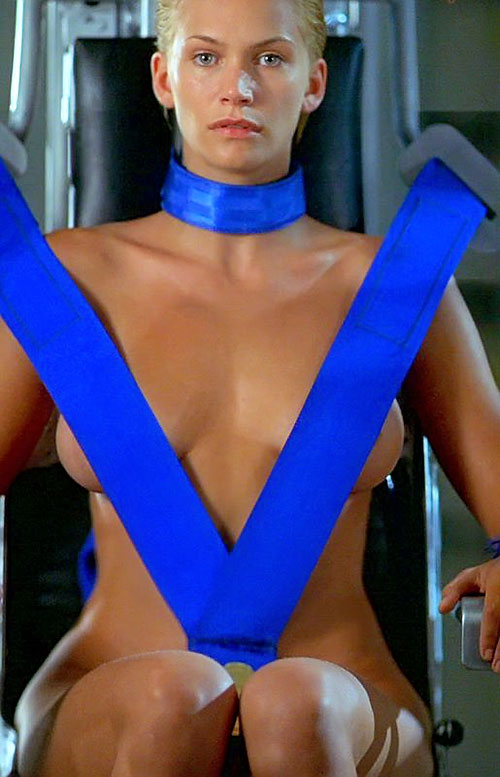 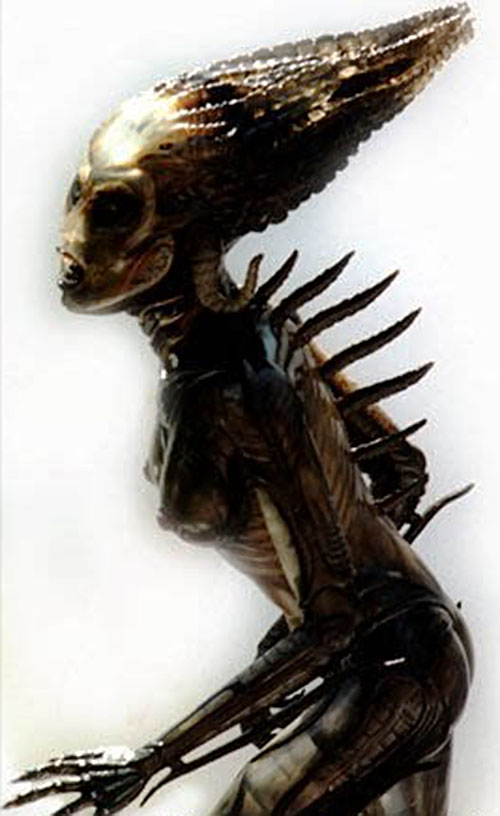 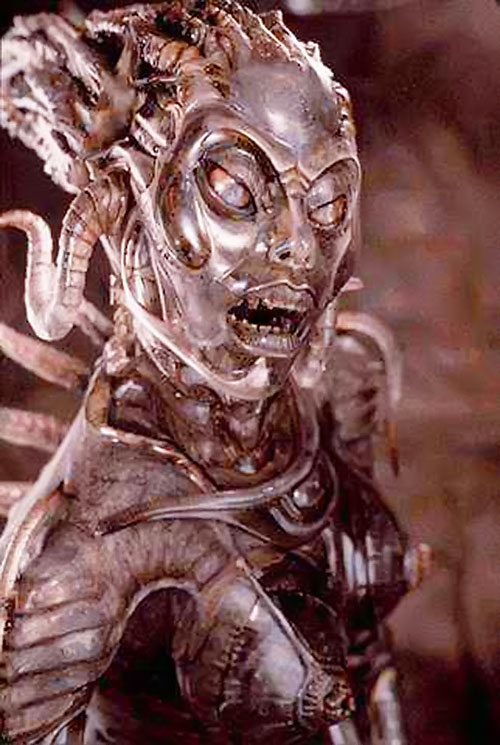