This is a monster from the landmark Doom video games of the 1990s. For more context, see our Doom marine profile.

This behemoth provides overall leadership for the demon legions and mounts an impressive gatling cannon.

While the Mastermind is capable of competently managing the logistics and strategy for the armies of Hell, its squad level tactics leave something to be desired. On that small-scale level, the Mastermind leads by virtue of being the biggest and the baddest “Alpha Male” rather than by providing any leadership per se.

When commenting on concept art, Romero noted that the Spider Mastermind was originally envisioned as having some sort of magical attack as well as its cannon. The art does evoke the Arch-Vile’s eldritch blast.

For the general background, see the Doom marine writeup. The Spider Mastermind is the field marshall of Hell’s armies.

Take a giant mutant brain the size of a Volkswagen Beetle with a vaguely human face on it, saddle it on top of a slightly smaller blocky robotic four-legged crawler with a stubby gatling gun barrel poking out the front.

March around with a bunch of demons and lay down whithering fusillades of automatic fire.

Note:
With the combination of Strange Appearance and use of the Force Character Interaction Maneuver (since the Mastermind’s walker-enhanced STR will usually be higher that of the enemies he encounters, unless he’s fighting superhumans), Intimidation checks will enjoy a -2CS to OV/RV, making Intimidation very powerful even at 6 APs.

Drawbacks:
Catastrophic Rage (if hit by any attack other than the Projectile Weapons of another Spider Mastermind, will always attack the offending creature even if it’s an ally), Miscellaneous (a moving Spider Mastermind makes a horrifically loud clankling noise that can be heard at quite a distance — characters trying to detect or locate a moving Revenant get a -2CS Bonus to the OV/RV of the Perception Check), Strange Appearance.

Equipment:
WALKER [/DEX/ 04 /STR/ 10 BODY 13, AV: 08, Projectile Weapons: 10, Running: 03, MPR (No fine manipulators), SPR (DEX does not include movement speed — use Running instead). Note that the Spider Mastermind can Team-Attack with its Weaponry Skill and the walker’s AV to get an effective AV of 09]. 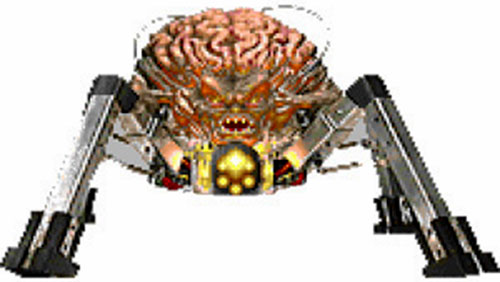 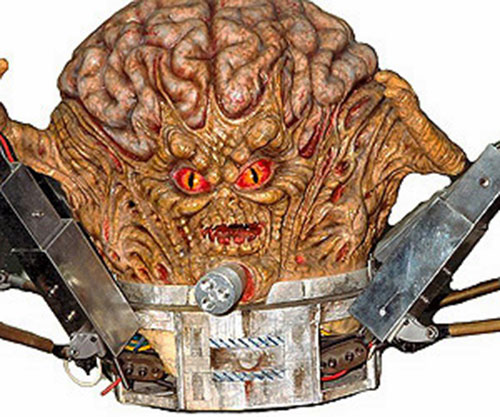 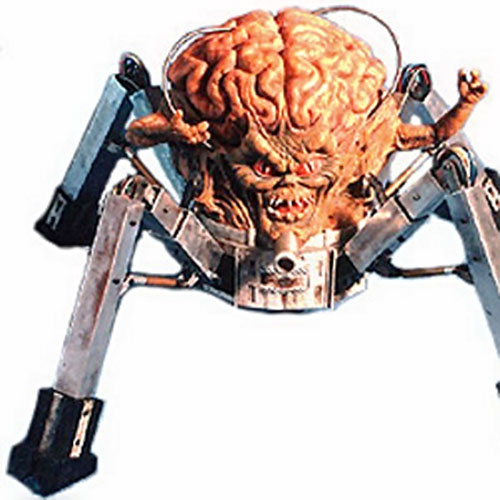