Stallion’s speed and athletic prowess have been vastly increased. In combat, Stallion will use his acrobatic skills to elude his opponent while he delivers a merciless beating. His Paralysis represents his ability to strike an opponent in various nerve centers for debilitating effects.

Any drugs taken by Stallion now will have an unknown but severe side effect on his already mutated cells.

Antonio Marlucci was a member of the Italian Gymnastics Team at the latest Olympics. Of the entire team, Antonio had been chosen as the most likely to win a gold medal. The morning of his event, Marlucci woke up with a severe leg cramp. All day the athlete worked to loosen his muscles but could not.

When a competitor from a rival country heard of the Italian’s predicament, he came forward with a “sure thing” cure. After taking the pill, Antonio’s cramp disappeared. What a sport this competitor was! If this man had ignored the Italian’s problem he surely would have won the gold.

When Marlucci stepped up to do his routine, he collapsed with pain. His opponent had given him an hallucinogenic drug that caused Antonio’s brain to ignore the pain, not eliminate it. The drawback was that once the pill’s effects ended, the pain returned at double the intensity. After Antonio was carried away, his competitor won the event. 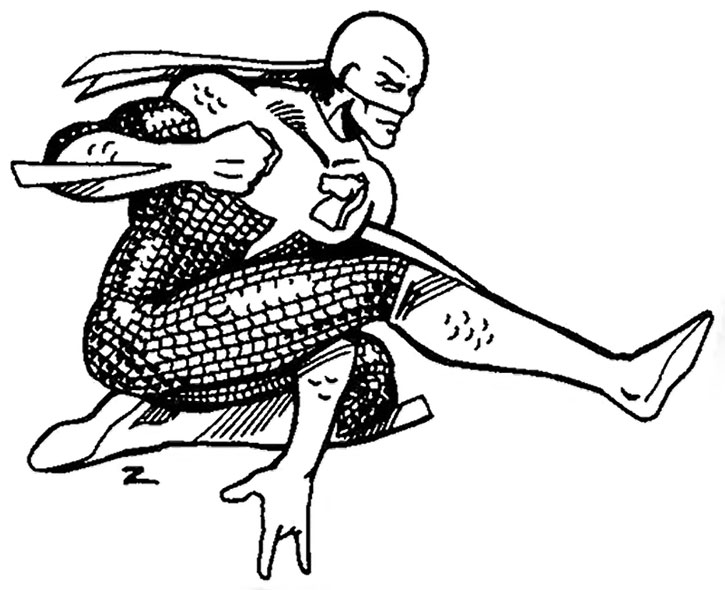 The pain Marlucci experienced was so horrid that he was forced to swallow the remainder of the pills given him.

In the morning, the pain had subsided and Antonio felt exhilarated. It was then that he realized that his acrobatic and musculature developments had been incredibly amplified. Unknown to him, the large dosage of pills not only removed his pain but also mutated Antonio’s body and brain cells.

In a fury over his loss, the Italian hunted down and murdered his opponent. There were two witnesses to this crime, a policeman and a C.R.I.M.E. agent. The agent helped Antonio escape the pursuing cops. His fee for one rescue: Antonio’s membership in C.R.I.M.E.

After his mutation, Stallion seems to enjoy inflicting pain upon his opponents. He is even experiences (and succumbs to) murderous impulses.

The pill given to him was actually a derivative of the Chemicals used to make both Deathstroke and the Ravager. It was given to him by H.I.V.E., which he joined instead of C.R.I.M.E..

Bonuses and Limitations:
Martial Artist is a Powered Skill.

Drawbacks:
Misc. Vulnerability (Chemical-based attacks affect Stallion as if he has been attacked with Scramble at an AP level equal to the original chemical attack). 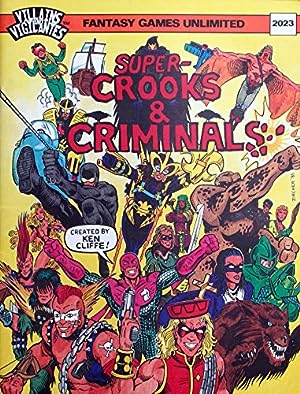 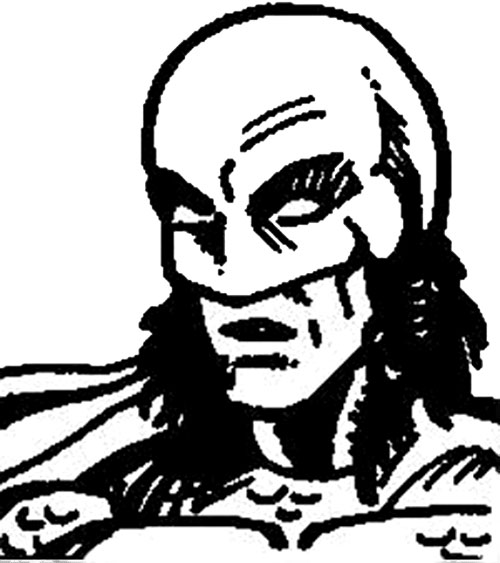